MK Dons have completed the signing of Leeds United forward Max Dean on a permanent basis.

The highly-rated young striker has come through the Academy ranks at Elland Road and has been a prolific scorer for Leeds’ youth teams.

Stepping up to the Under-21s in 2020, where he worked under Mark Jackson, Dean hit 16 goals in just 27 starts for the Whites' development side while he also found the net three times in six EFL Trophy appearances.

“I’m made up to be here,” Dean said in an exclusive first interview with iFollow MK Dons. “As soon as I heard MK Dons were interested, and I had the opportunity to work with Mark again, it was a no-brainer for me and I just can’t wait to get going.

“I had a great time with Leeds – it’s a great club, with great fans and I will miss it. I wish the club all the best but it was time for me to move on and I’m happy to be here.

“I like to run in behind and score goals but I can also hold the ball up and, out of the possession, I’ll always work hard to win the ball back as quickly as I can, but playing for three points is everything and, for us as players, that’s our job to do that for the fans and the Club. I can’t wait to get going on that.”

Dean came through the Academy ranks at Everton before joining Leeds United and progressing through their youth sides to sign professional terms in March 2021.

By that time, the striker had already started to make an impact at Under-21s level and by the end of the 2020/21 campaign, he had scored eight goals in just 19 starts across the Under-18s and Under-21s age groups. Two of those eight goals were scored in a Papa John’s Trophy tie with Barrow in October 2020 – only his second taste of action against senior professional opposition.

Dean’s goalscoring form continued last season as he found the net nine times in 20 starts for Leeds’ Under-18s and Under-21s teams, including another goal against EFL opposition in the Papa John’s Trophy.

The forward, who has been described as tenacious, classy and hardworking, has been limited to just six appearances this term and only one start but he has still managed to tally four goals in his 179 minutes of action – a goal every 45 minutes.

Sporting Director Liam Sweeting said: “We are really pleased to welcome Max to MK Dons on a permanent basis, reuniting him to work with Mark who has great belief in his ability and further potential to grow with us.

“Max understands what Mark is looking for from his forward line and I have been impressed by his mentality and ambition to succeed with us. We should have a level of patience as Max settles into life in Milton Keynes but I am eager to watch Max develop over the next few months.”

Head Coach Mark Jackson commented: “I’ve known Max for a long time and was involved in bringing him to Leeds United from Everton. During my time working with him, he showed his capabilities, performing way above his age group with the Under-23s.

“When this opportunity came up this month, it was important we acted on it quickly as I know there were a number of other clubs looking to sign him. Ultimately, he wanted to come here and he is really excited by this opportunity.

“He has got huge potential and he’s certainly one for the future but I’m also confident that, given his qualities, he is someone who can have an impact for us in the immediate term as well.”

Sweeting added: “Work is continuing behind the scenes to bring the right players to the Football Club that can address our immediate target but also that fit our longer term vision under Mark.” 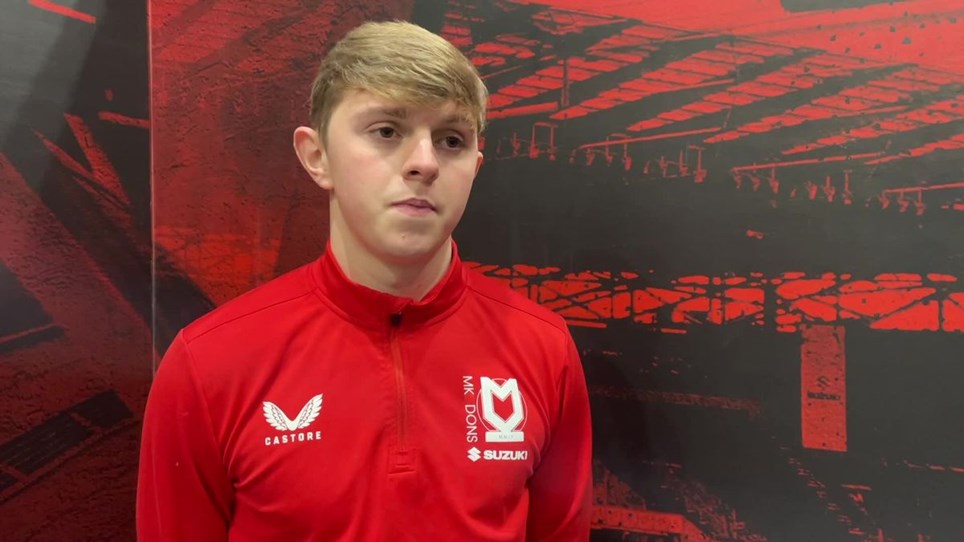 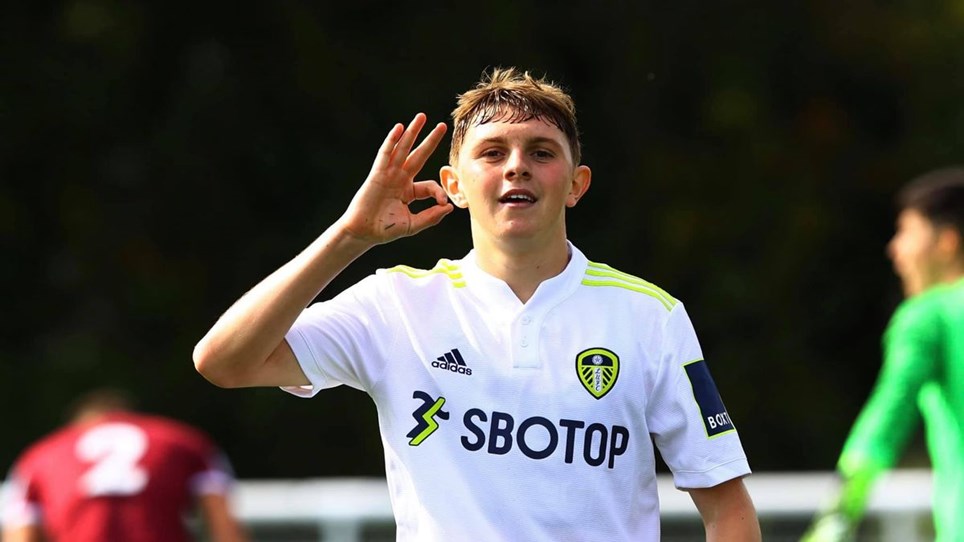