Matt Smith has been included in the Sky Bet League One Team of the Week, following his display in MK Dons’ 2-1 win over Oxford United.

Smith opened the scoring for the Dons with his first goal of the campaign before playing a role in Will Grigg’s decisive second – it was from the midfielder’s through pass that Grigg won his 86th-minute penalty.

📋 The #SkyBetLeagueOne Team of the Week! 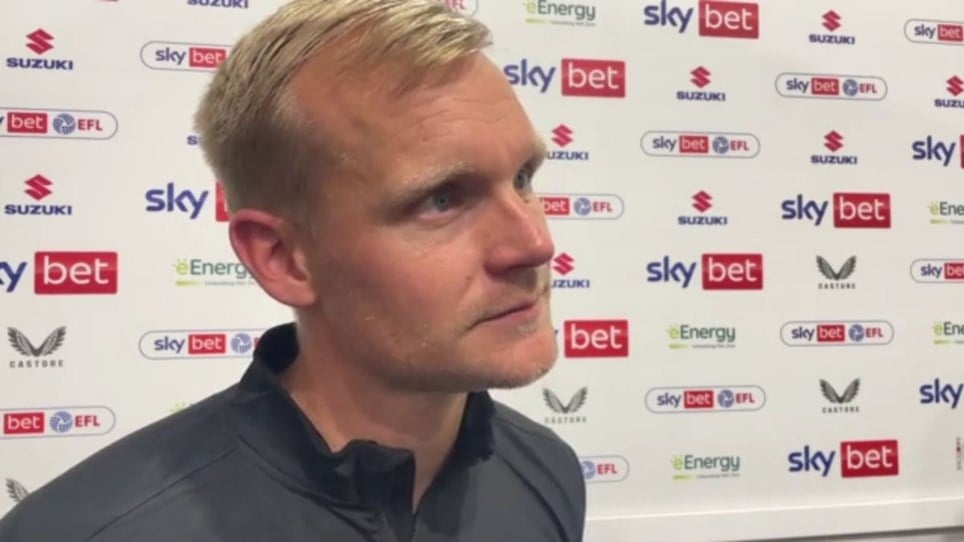