Press conference: Matt Smith on victory at the Kassam Stadium

Matt Smith spoke to the press after contributing a goal in a 2-1 Sky Bet League One victory over Oxford united...

Matt Smith shared his thoughts with the press, after the Welsh international contributed a goal in MK Dons’ first ever league victory at the Kassam Stadium.

Smith, who has featured in every game so far since the beginning of the 2022/23 season, scored his first goal for the club against Oxford United.

The midfielder’s shot at goal ricocheted off an Oxford player before crossing the line, the number seven said ‘I’d like to think it was my goal! Hopefully it’ll get credited to me’ - he was awarded the goal due to the initial shot, which was rightfully aimed on target.

When questioned about the match, Smith had this to say: “It was a different performance to Tuesday night. We came here with a fresh mentality, and I think that showed. “We looked a real threat on the break, we knew the spaces would become available to us, and we looked confident in attack.

“As we go into the international break, we didn’t want to dwell on a loss or a poor performance for two weeks. We know we can perform well and coming to a place like Oxford isn’t easy.

“Now we've got to look for a bit of consistency. We can always improve, and that's something we've spoken about a lot, but coming here, digging deep, defending the box, we did it well. It was a massive performance.”

The MK Dons midfielder was called up to international duty, to represent the Dragons in their upcoming Nations League fixtures against Belgium and Poland. 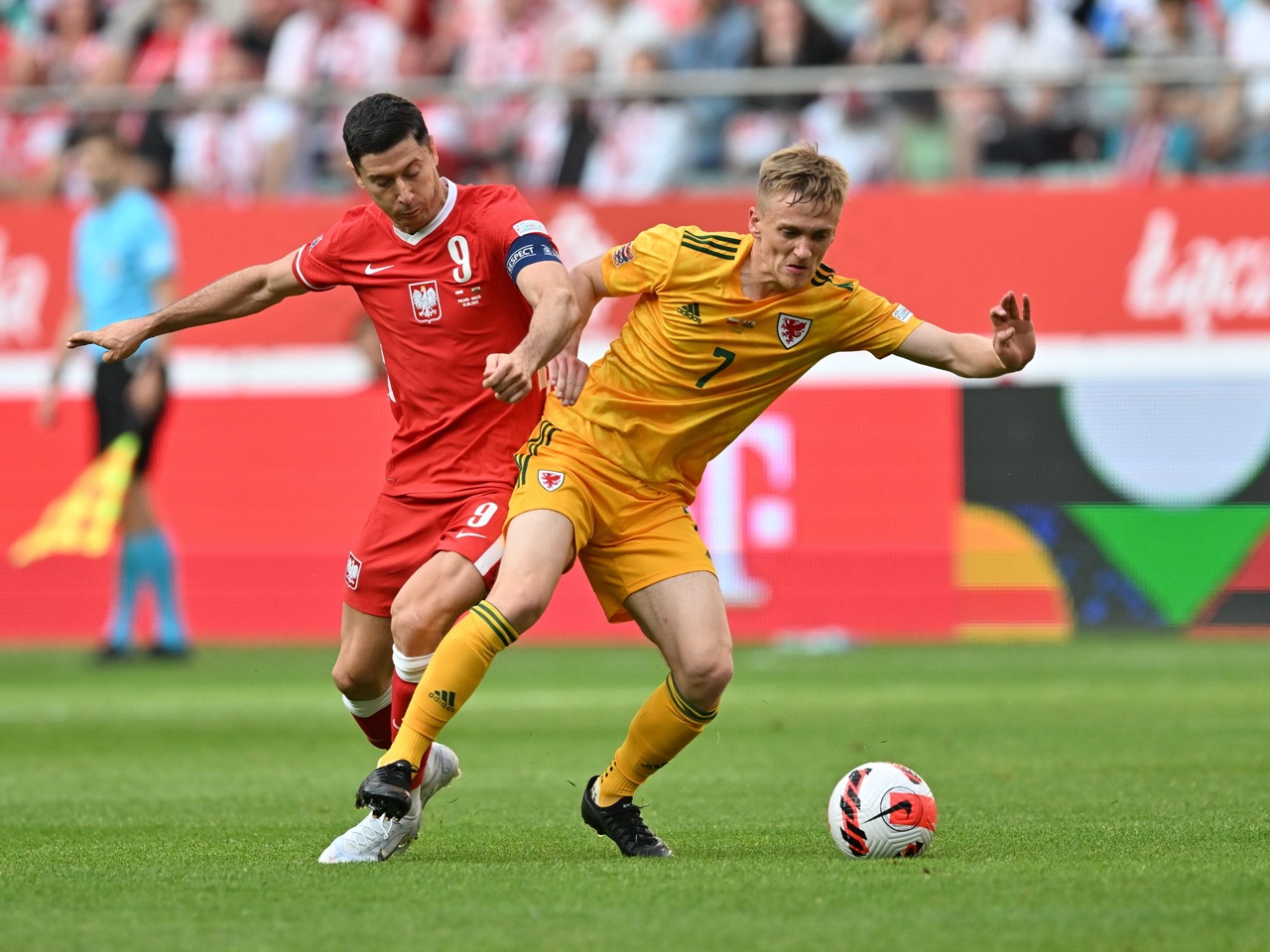 The Sky Bet League One fixture against Lincoln City that was set to take place on September 24th has been postponed. Due to the call-up of the number seven, alongside his MK Dons teammates Dawson Devoy, Joshua Kayode and Daniel Oyegoke – who have travelled with their respective countries and age groups.

When questioned about joining up with his international team once again, Smith replied:

“Going away is always a good time for me, I'm looking forward to it and especially off the back of this result.

“Hopefully when I’m back, the place will be rocking again.” – MK Dons face Peterborough United at Stadium MK after the conclusion of the international break.