MK Dons Women progress into the quarter-final of the FA Berks & Bucks County Cup, after a convincing 11-2 victory over Chesham united.

Charlie Bill’s Women earned a place in the quarter-final of the competition, after an impressive away display against Chesham, which resulted in the travelling team amounting a number of 11 goals against their opponent.

Mollie Coupar opened up the scoring ten minutes into the fixture. This granted MK Dons a great start to the game and the team used the momentum they gained from the early goal to their advantage. Five minutes after the opener Gemma Biggadike doubled the lead for the Dons.

The game then started to settle, and Chesham found their way back into the match, which gifted the home side a goal and a spark of hope to pull themselves back into the fixture.

However, on the 40-minute mark Nixon made an attempt to strip that hope away, as the number seven netted the fourth goal for the Dons and achieved her brace. 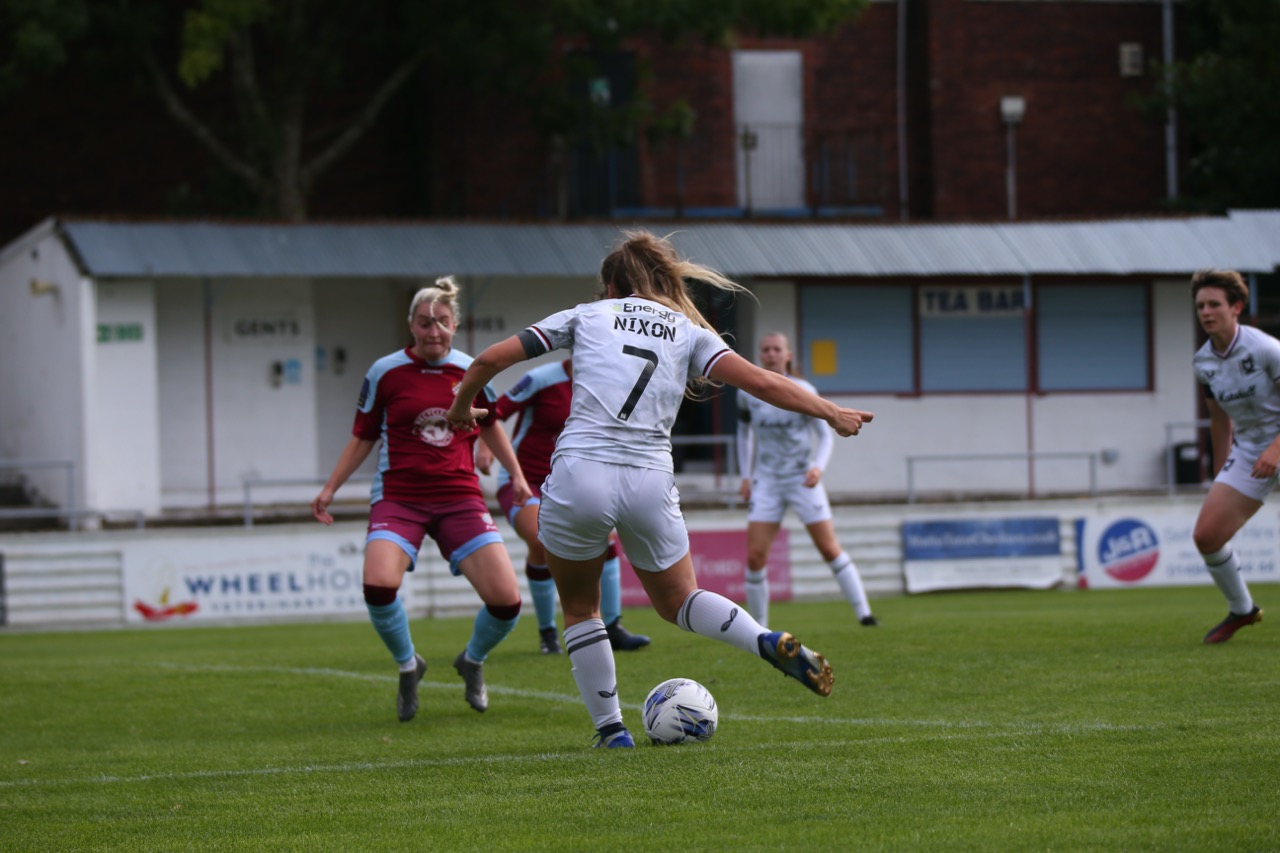 Soon after, Coupar then replicated Nixon’s form and achieved a brace for herself. The number ten scored the final goal of the first-half and MK Dons led five goals to one, as the teams headed into the break.

The travelling team continued with their ruthlessness and minutes after the interval, Biggadike claimed her brace in spectacular fashion. All three MK Dons goal scorers had a brace to their name.

The Dons seemed to replicate their first-half’s opening performance, and continued their relentless pressure within Chesham’s final-third. This rewarded Coupar with a hat-trick and Charlie Bill’s Women had seven goals to their name within 55 minutes. 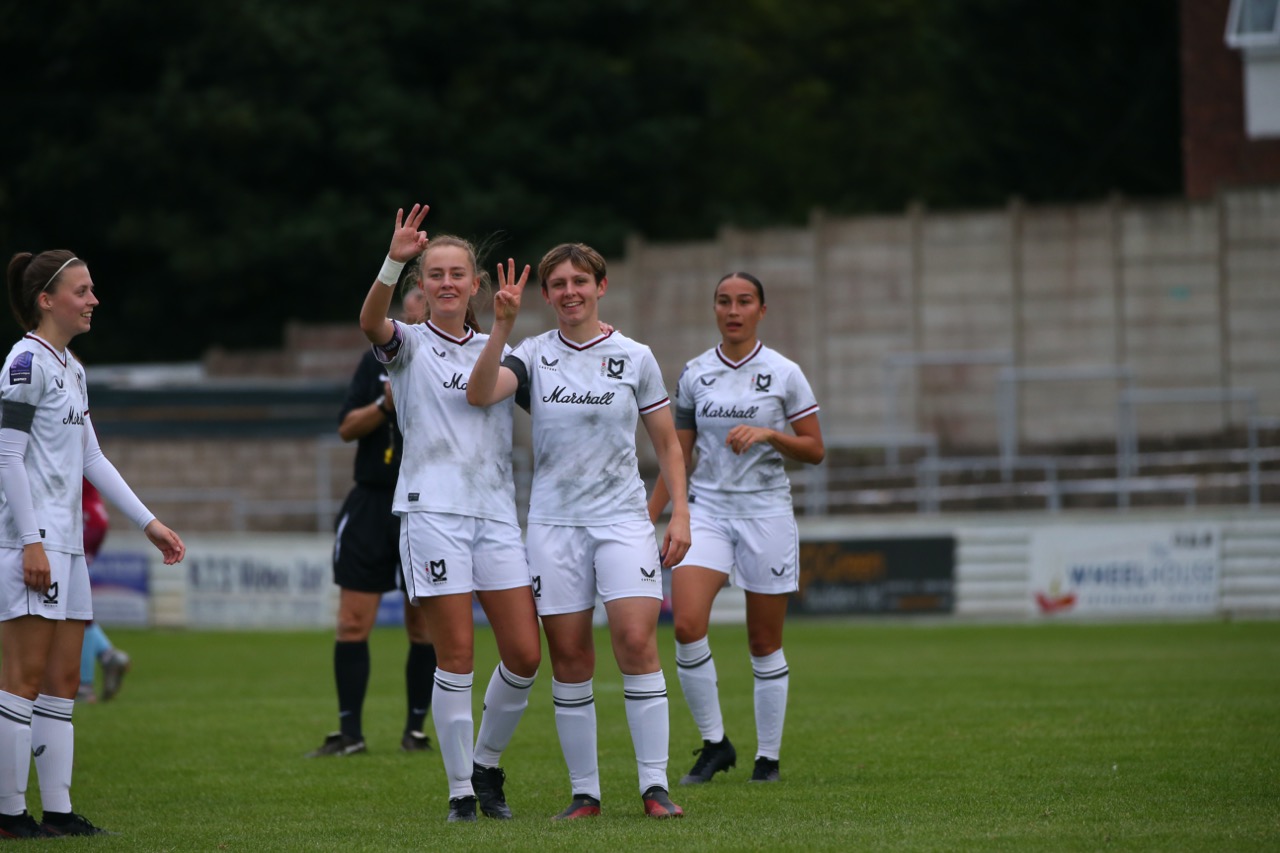 Amy McClean then contributed to the score line and netted her first goal of the season.

Although down, the home side failed to let that impact their mentality. Their perseverance rewarded the Generals with a goal, the match then entered the final 30 minutes of play.

Nixon then responded swiftly to Chesham’s goal and joined her forward teammate in collecting a hat-trick accolade. MK Dons had given themselves a safe lead of seven goals.

Substitutions Nicola Puddick and Nicole Pepper both entered the score sheet before the final whistle blew, Charlie Bill’s Women had claimed an incredible 11-2 victory away from home.

This impressive display awarded MK Dons with a spot in the quarterfinals of the FA Berks & Bucks County Cup competition.