Josh McEachran shared his thoughts about the international break, as well as returning from injury...

MK Dons midfielder, Josh McEachran shared his thoughts on the international break’s impact, as well as returning to the side after an injury.

The number six had a ‘great’ pre-season, but sadly he suffered an injury in the opening fixture of the 2022/23 campaign, which side-lined the midfielder up until his recent return.

McEachran has appeared a total of 46 times so far under Liam Manning. When questioned about his return to the field, the number six said “It was really nice to return.

“I was devastated that I got injured during the first game of the season and I personally thought I had a great pre-season, I was in a good space in terms of my fitness, etc. So, I was gutted to have gone down.

“To be back amongst the lads these past couple of weeks and finally get some minutes was massive, I have been really pleased to be back.” McEachran returned to the starting line-up in a 2-1 victory over Oxford United at the Kassam Stadium. When questioned about that game, the midfielder added “The three points we achieved were massive.

“There are still bits we need to work on and improve on, but the main thing on Saturday was getting that victory and we managed to accomplish that.”

Matt Smith, Daniel Oyegoke, Joshua Kayode and Dawson Devoy have all been called up for international duty. Respectively, MK Dons’ Sky Bet League One clash against Lincoln City this weekend has been postponed. 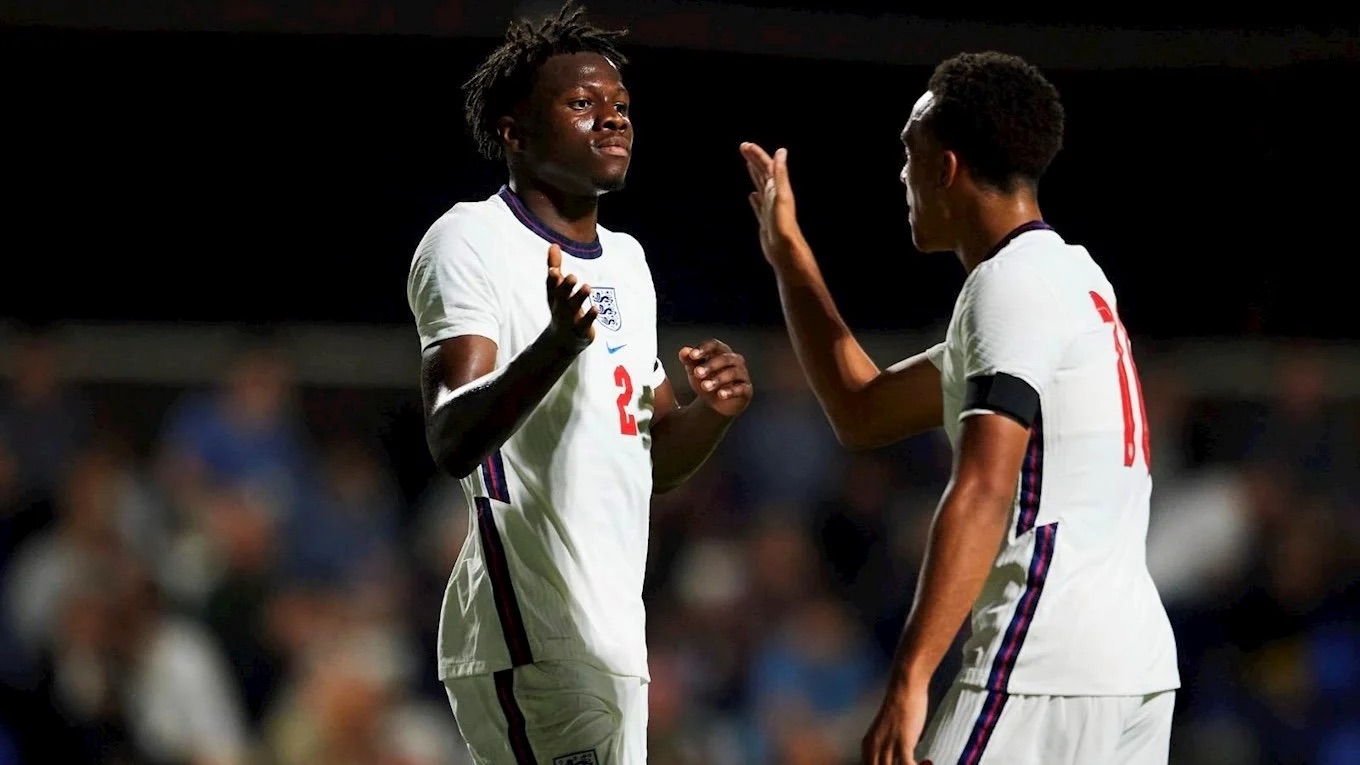 “we’ve had a good couple of days on the training pitch with those who aren’t away on international duty. It’s been such a busy schedule that we haven’t had much time to train together, due to most of the fixtures being Saturday – Tuesday.

“It’s been vital, because it has helped us to work with one another during this transition period that we’re in. It’s not going to happen overnight, but hopefully week by week we can continue to improve.” 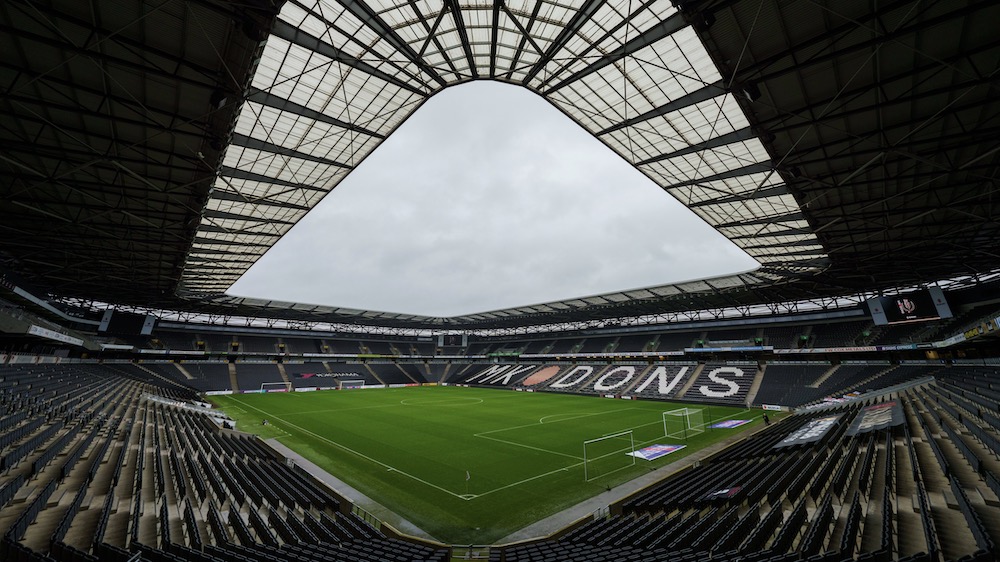 Liam Manning’s men return to action next Saturday, the team are set to host Peterborough United in the first fixture out of nine, throughout the October month. Looking ahead to the next game against the Posh, McEachran had this to say:

“Peterborough have just come down from the Championship, so it’s not going to be an easy game – that being said, there are no easy games within League One.

“Although I had a few minutes against Bolton at home, it’s been a while since I’ve played in front of the Stadium MK fans on a Saturday afternoon. The team and I are really looking forward to it.”

Liam Manning and MK Dons return to Sky Bet League One action on Saturday 1 October, when they take on Peterborough United at Stadium MK.

To book tickets CLICK HERE, visit the Box Office at Stadium MK or call 01908 622922. Tickets will be available to buy right up until kick-off from the Box Office.