Matt Smith, Dawson Devoy, Daniel Oyegoke and Joshua Kayode all travelled with their respective countries during the international break.

Matt Smith
MK Dons’ midfielder joined up with the Red Dragons as they prepared to face Belgium and Poland, within their Nations League fixtures.

Smith was named in Wales’s starting IX to face the Red Devils at the King Baudouin Stadium in Brussels, the number eight took part in a midfield battle against Youri Tielemans, Axel Witsel and Kevin De Bruyne before being substituted off in the 65 minute. 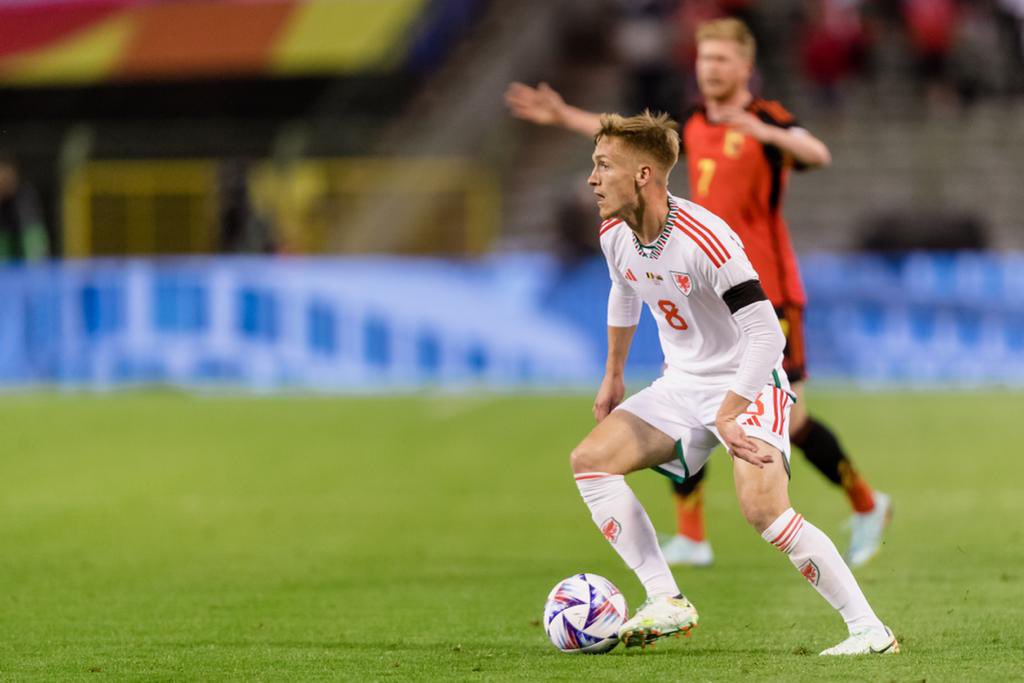 The match resulted in a 2-1 victory to Belgium.

The Welsh midfielder was placed on the bench for the match against Poland, which resulted in a 1-0 loss. Overall, Smith accumulated a total of 65 minutes played.

Devoy replaced Wolves’ Joe Hodge on the 73-minute mark in the first leg against the Blues and Whites. The midfielder supported the Boys in Green to a 1-1 draw at the Tallaght Stadium. 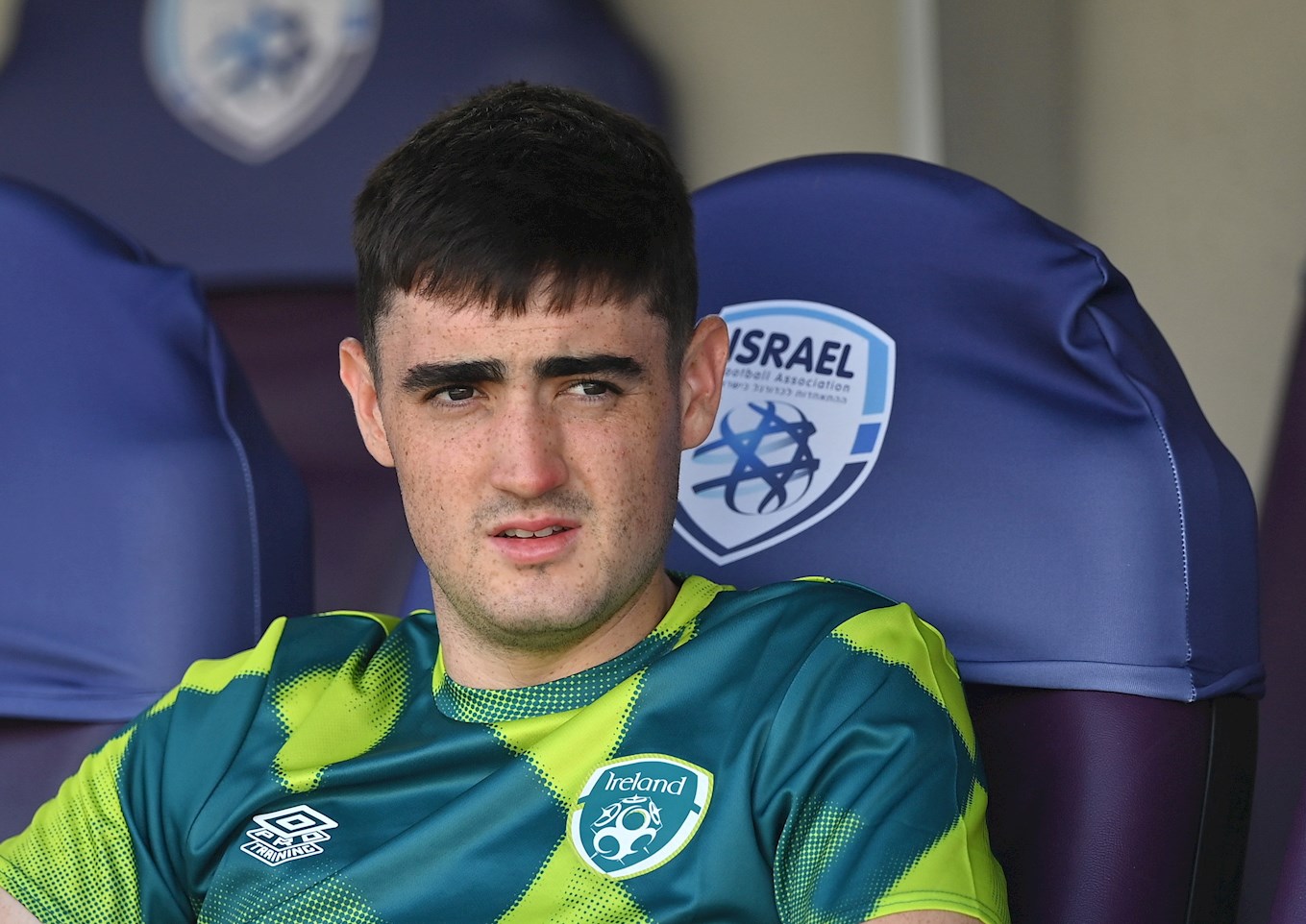 Within the second leg, the number eight took to the field in the 60 minute. Both teams failed to score within the 90-minute period played, the score line also remained the same throughout the added 30 minutes of extra-time. The match was then decided by a penalty shoot-out, which saw Israel claim victory.

Dawson Devoy amounted a total of 77 minutes played throughout his international duty.

The young Three Lions prepared to face Chile, Morocco and Australia at the Pinatar arena.

The first fixture against Chile resulted in a 3-0 victory to England, the MK Dons defender contributed a spectacular solo goal before he bowed out to West Bromwich Albion’s Ethan Ingram in the 60 minute. 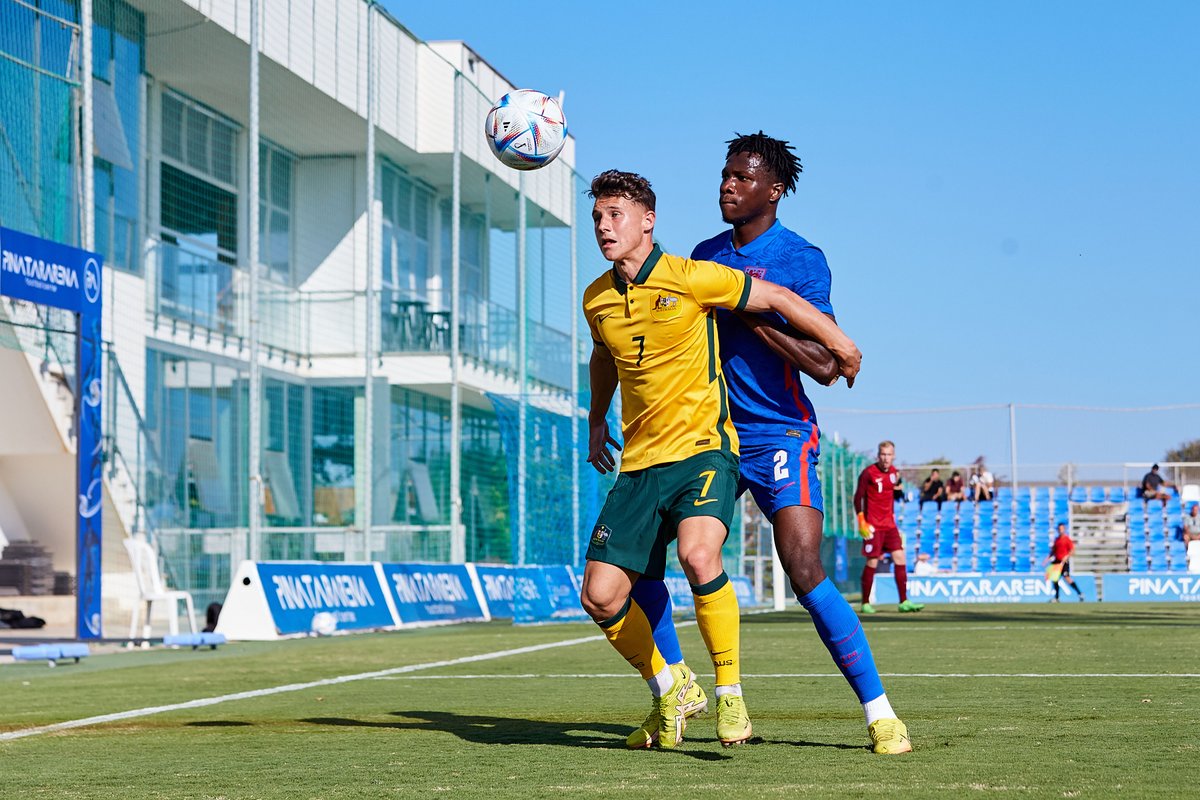 England under-20s then faced Morocco, which saw the young Lions claim back-to-back victories after they achieved 2-1 success at the Pinatar Arena. Oyegoke entered the field after 71 minutes played.

Finally, England faced Australia in the final Costa Cálida Supercup fixture. Once again, Oyegoke was named in the starting eleven and featured for 75 minutes before being substituted off.

In total, the Brentford loanee achieved a number of 154 minutes played throughout his international break.

Joshua Kayode
The Irish under-21s international was named on the bench for the first leg play-off match against Israel. Unfortunately, the forward failed to enter play and later wasn’t involved within the squad for the second leg fixture. 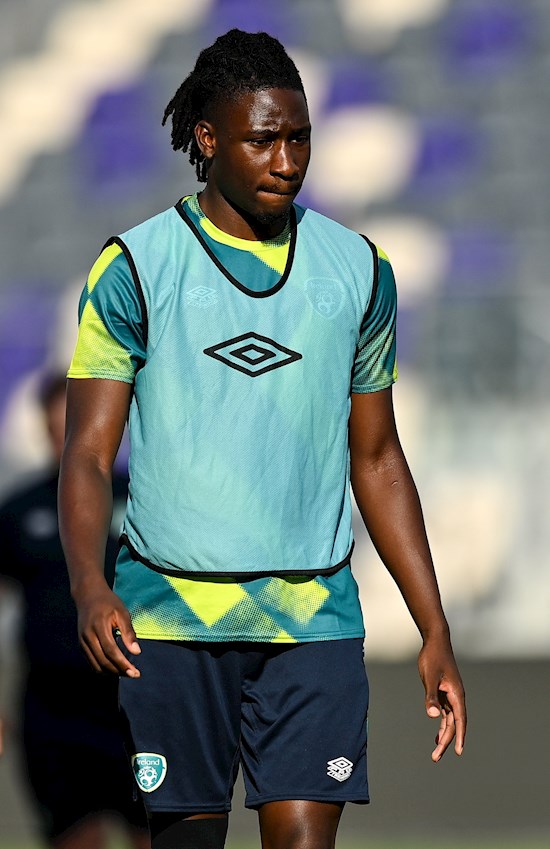