Ilunga featured for 88 minutes against Worthing, a match which resulted in a 1-1 draw. This result, alongside the number 11’s impressive display, currently places Hemel Hempstead in 17th within the National league South table. 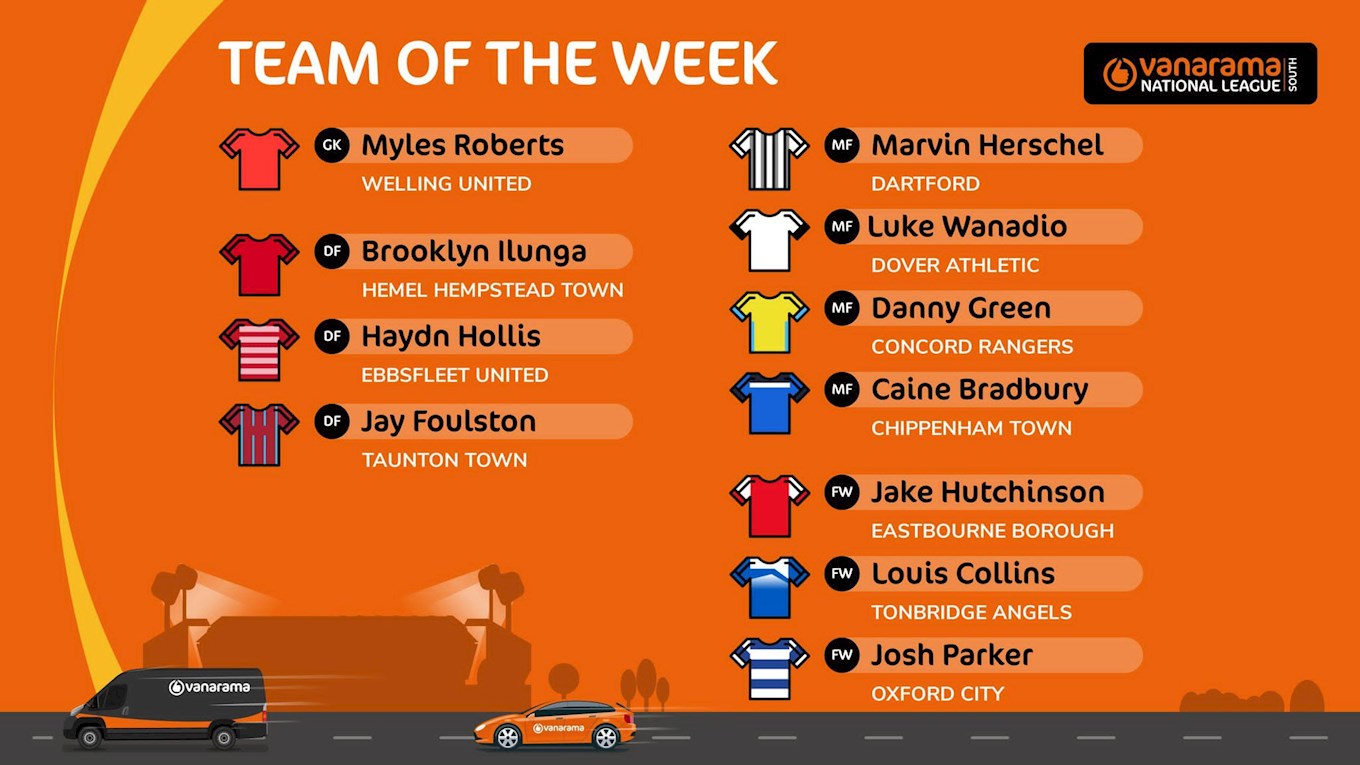 Ilunga carried out a strong performance against the Rebels, which awarded the MK Dons loanee with a place in the Vanarama National League South Team of the Week. The number 11 is the third Hemel Hempstead player to be awarded with a 'Team of the Week' accolade so far this season.