John Bitting shared his post-match thoughts with iFollow MK Dons after the Under-18s progressed into the second-round of the FA Youth Cup...

John Bitting’s boys awarded themselves with a spot in the second-round of the FA Youth Cup after a 2-0 victory over Northampton on Chenecks.

MK Dons Under-18s travelled to Northamptonshire to face the Chens in the first-round of the tournament. This match resulted in a 2-0 victory for the Dons, courtesy of goals from both Tommy Blennerhassett and Edwin Daffern.

At the conclusion of 90 minutes, the score-line remained goalless. In turn, the fixture was decided by two goals converted in extra-time. When questioned about the match, Bitting said “All credit to Northampton on Chenecks, they were excellent.

“I think the boys had to get used to the pitch, as well as the occasion and the environment they found themselves in, but the opposition gave us problems and challenges throughout the game. It was a difficult match, but we asked the boys to stick to the plan and it was a good challenge for them.

“What we wanted to ensure is to play ‘our style’ of football, there was moments of the game where we went long and other moments where we didn’t take control.”

John Bitting made two substitutions, which positively impacted the fixture. Kyle Boyce, who assisted Tommy Blennerhassett’s opening goal and Edwin Daffern, who secured the victory with an outstanding long-range effort. When questioned about the impact his changes made, Bitting replied “We always talk about starters, finishers and supporters of the game.

“The biggest players are the ones who support the boys at the start of a match, but also the ones that have a massive impact and finish it.

“Kyle Boyce managed to get into that area and deliver the ball into the box for Tommy Blennerhassett and Edwin Daffern had great awareness to finish his chance. It was a brilliant impact from both the substitutions.”

After their recent victory, MK Dons Under-18s must now prepare to face their EFL Youth Alliance League rivals Southend United, in the second-round of the competition.

The young Dons previously prevailed against Southend in the EFL Youth Alliance Cup, the team scored three goals and maintained a clean sheet to knock the Shrimpers out of the tournament. When asked about the second-round of the FA Youth Cup, Bitting had this to say “We’re aware of what Southend United are like.

“They will be another big challenge, but it’s another opportunity for the team to showcase what they can do and put themselves in a position where they can progress into the next round of the FA Youth Cup.” 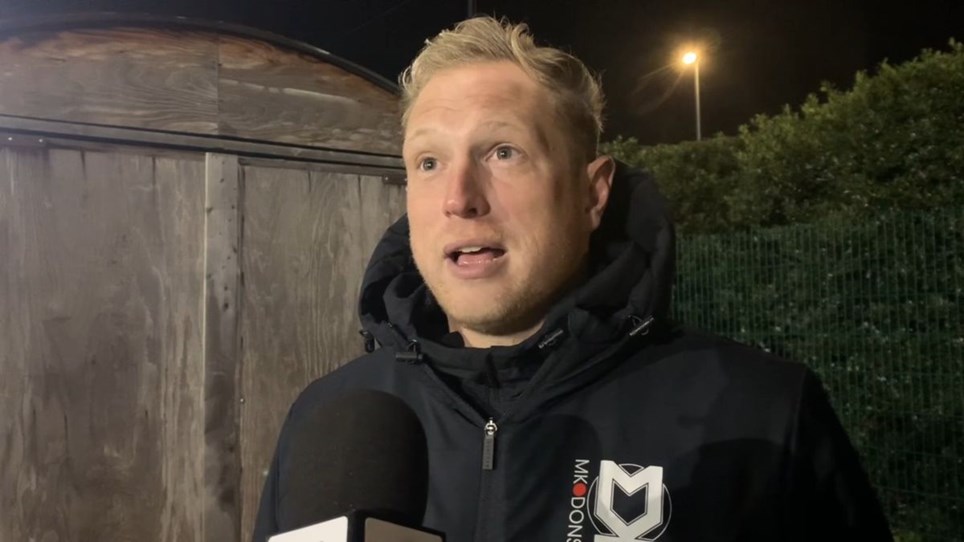 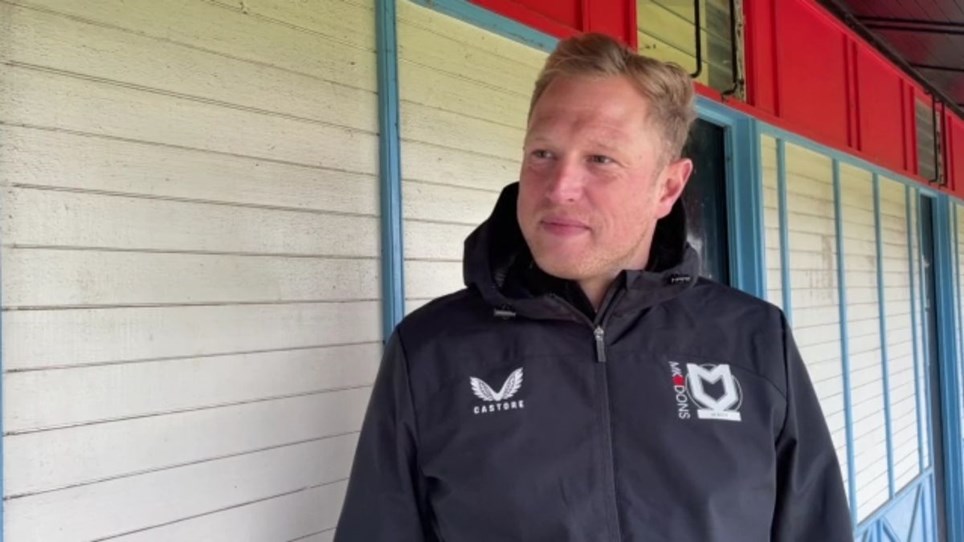 
Bitting’s boys lifted the academy challenge trophy, after the match against Liverpool concluded in MK Dons triumphing in a penalty shootout. The head coach was pleased with the honour and the...