Performance Director Simon Crampton talks to iFollow MK Dons about his first season in his new role and what's to come for MK Dons in 2022/23...

Simon Crampton is excited with the progress MK Dons are making on and off the pitch as work begins in preparation for the 2022/23 campaign.

Crampton was appointed Performance Director in May 2021 and, alongside Sporting Director Liam Sweeting and Head Coach Liam Manning, helped lead MK Dons from a 15th-place finish in 2020/21 to securing third spot and narrowly missing out on automatic promotion to the second tier last term.

Reflecting on the progress made in an interview with iFollow MK Dons, Crampton said: “Although there was that initial disappointment at the end of the season, when we look back now, everyone is very pleased and proud of what the team and the staff have achieved.

“It’s important not to forget that all of the first-team staff were in new roles last season – roles which they have taken on and embraced. There is, of course, a lot to learn from but there are also lots of positives to take as well.

“I’m proud of the staffs’ work and I want to say a massive thanks to all of them and their families. They come in and do the work day-in and day-out - there’s no bank holidays and no weekends off in football, it’s a lifestyle. Everyone has come together this season.

“We now head into the next season with that experience, and having the off-season to reflect. I think we’re going to hit next season in a real positive position.

“Within the stadium, and Milton Keynes in general, there is a real buzz after what’s happened this year. I’m sure there will be things that happen in and around the Football Club during this off-season that will only add to that - it’ll be exciting to see where this takes us.”

He added: “The future is very bright and we can’t wait to get going again.’

iFollow Insider: An update from the Performance Director 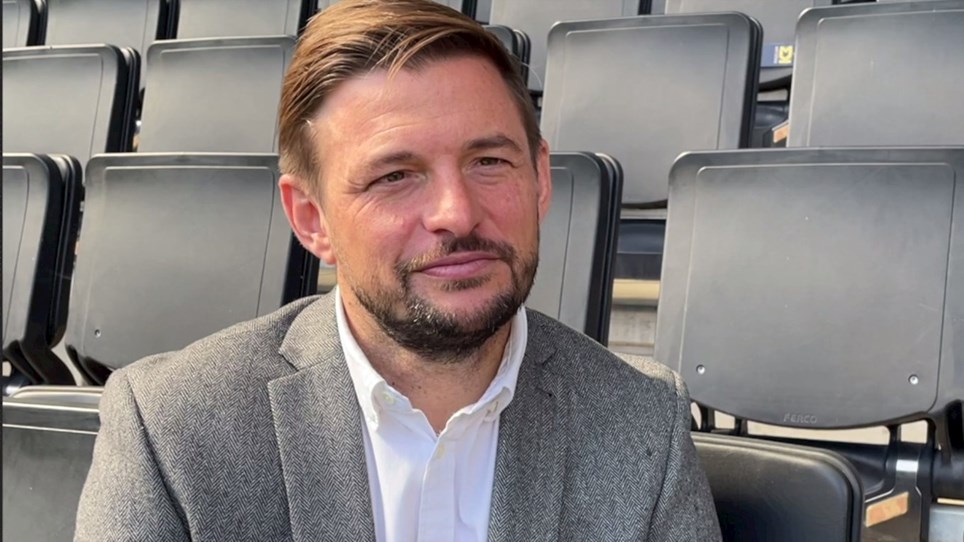 
Simon Crampton is about to begin his 16th season with MK Dons and the newly appointed Performance Director is as motivated as ever to try and bring success to Stadium MK. 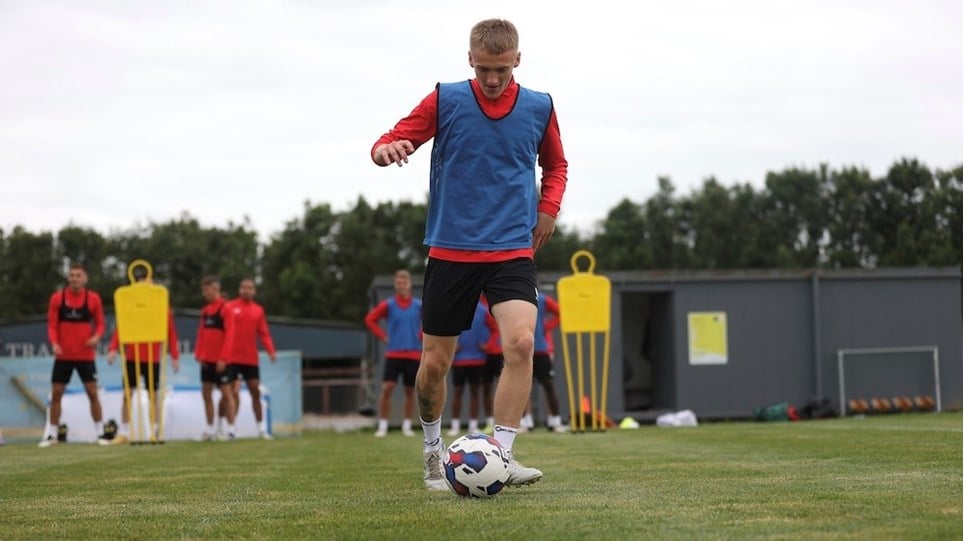 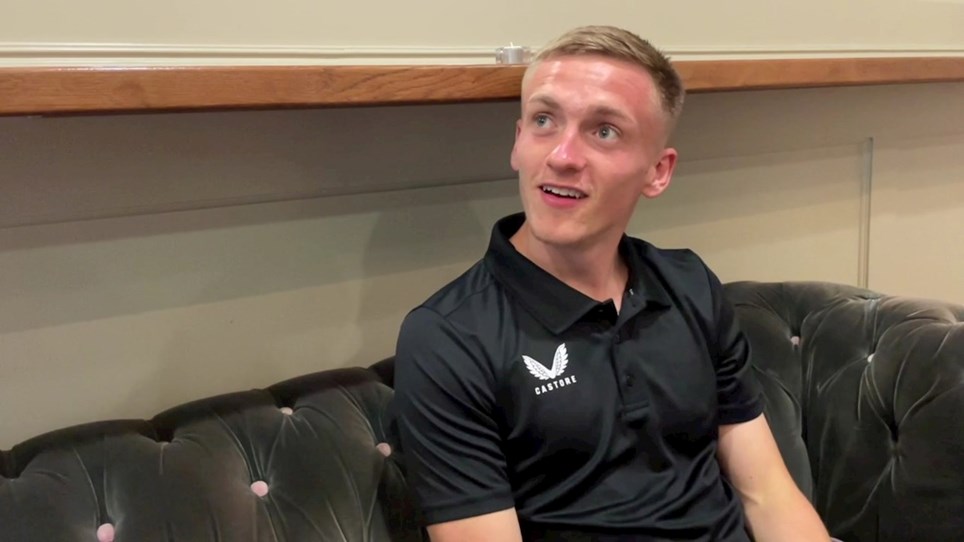