MK Dons have secured the signing of winger Nathan Holland on a free transfer.

Holland, 24, will officially move to Stadium MK when his contract with West Ham United expires at the end of this month.

He becomes the fourth signing of the summer, following on from the arrivals of Matt Dennis, Ethan Robson and Jack Tucker.

The former England youth international, who worked with MK Dons Head Coach Liam Manning during his time with the Hammers, has totalled 55 senior appearances and scored seven goals, the majority of those coming during two loan spells with Oxford United.

“I’m very excited,” Holland said in his exclusive interview with iFollow MK Dons. “It’s something that has been in the pipeline for a few weeks so to get it over the line is great and I am looking forward to the opportunity.

“I met with Liam Sweeting and Liam Manning and they told me what they are looking to do here and it is something that really excited me. It’s an opportunity I will be looking to grab with both hands.

“It was a big decision for me this summer and one that I have taken my time over. This is a fresh opportunity for me and I am glad it’s here with MK Dons.”

Born in Manchester, Holland began his career with Everton before joining West Ham United in January 2017. He then made his senior debut for the Iron that September, as a substitute in their 3-0 Carabao Cup victory over Bolton Wanderers.

After spending the 2018/19 campaign as a regular at Under-23s level, Holland was handed his Premier League bow early in the 2019/20 season before making the switch to Oxford United in January 2020 – his first loan spell away from the London Stadium.

Before the Covid-19 pandemic curtailment, Holland made 12 appearances for the U’s and scored three goals. He clearly did enough to impress as he returned on loan to the Kassam Stadium for the 2021/22 season - this time he played 39 times and contributed 13 goals, finding the net six times and providing seven assists.

Sporting Director Liam Sweeting said: “Nathan is a player who we have looked to sign a number of times on loan so when the opportunity arose to bring him to the Football Club on a permanent deal, it was a deal we were really motivated to get done.

“He has some fantastic technical and physical qualities and we have seen him produce a number of high-quality moments already in his career, most of which have come at this level.

“Working under a Head Coach in Liam Manning, who knows him well from their time at West Ham United, I’m confident he can take his game to the next level and become an important player and asset for us.”

Head Coach Liam Manning added: “Nathan is a really exciting signing - a winger with really good movement and League One experience. He is a really good addition to our squad in the short term and the longer term as well.

“I worked with Nathan at West Ham and while we have already seen good things from him, I know there is a lot more to come. I am really glad he's chosen here as the place to continue his development, especially because he had a lot of interest from elsewhere.”


Holland produced 13 goal contributions throughout his 2021/2022 campaign, one of which was at Stadium MK. 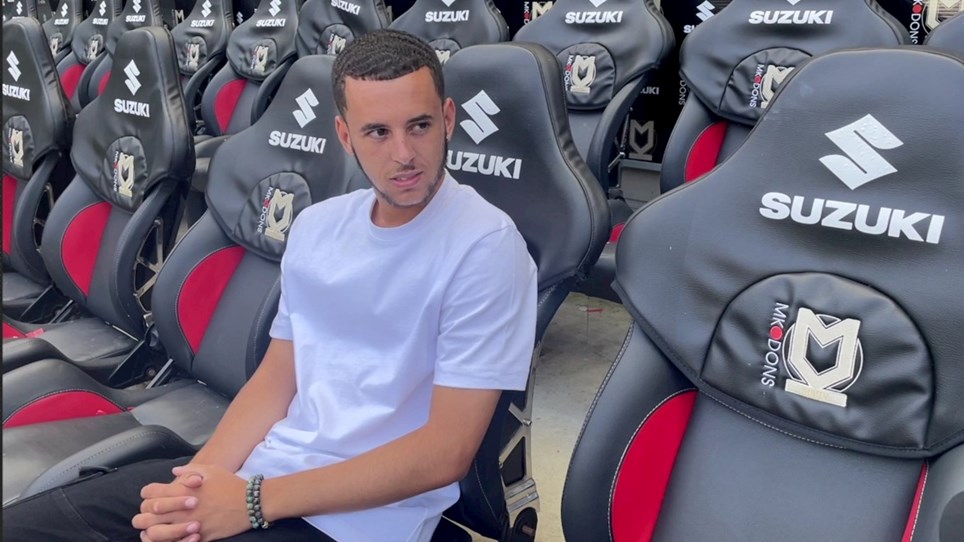 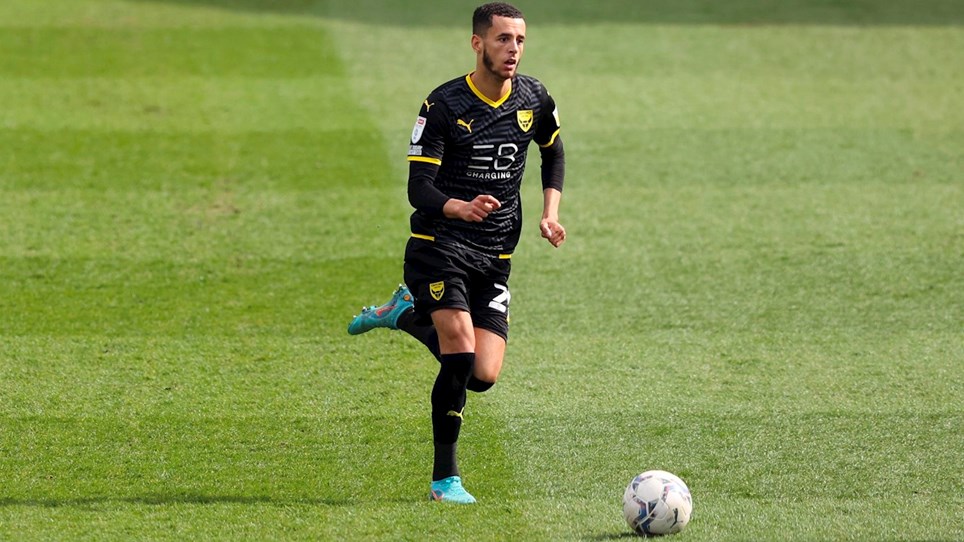