Next up are Forest Green Rovers, who were promoted to the third tier as League Two champions in 2021/22… 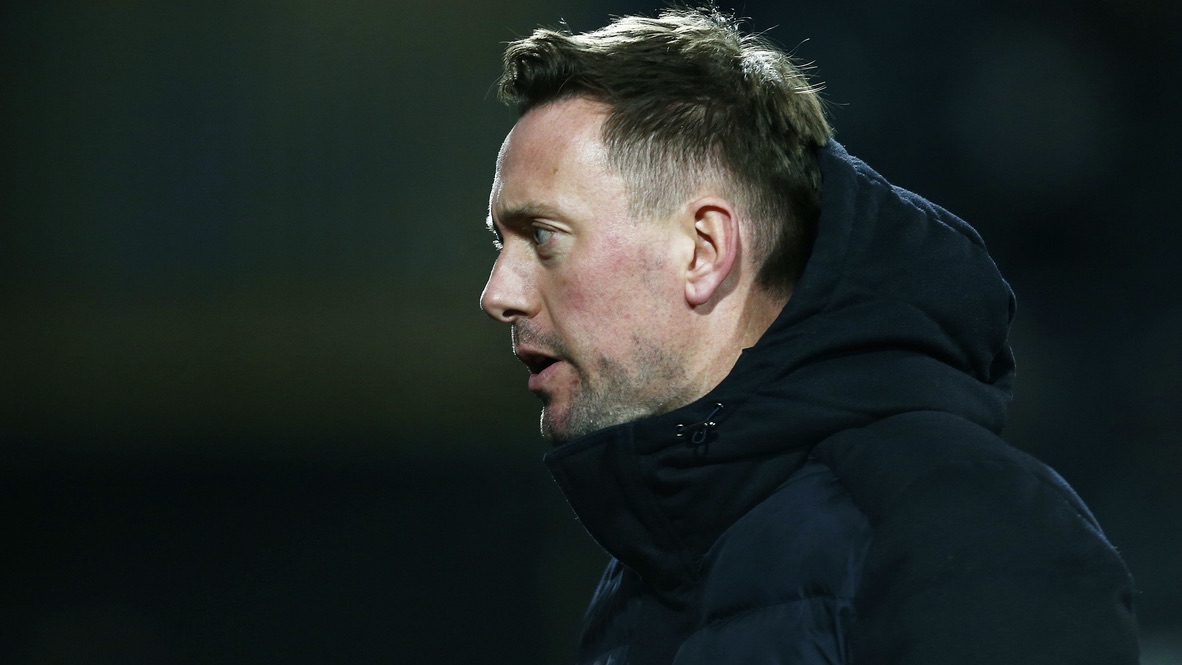 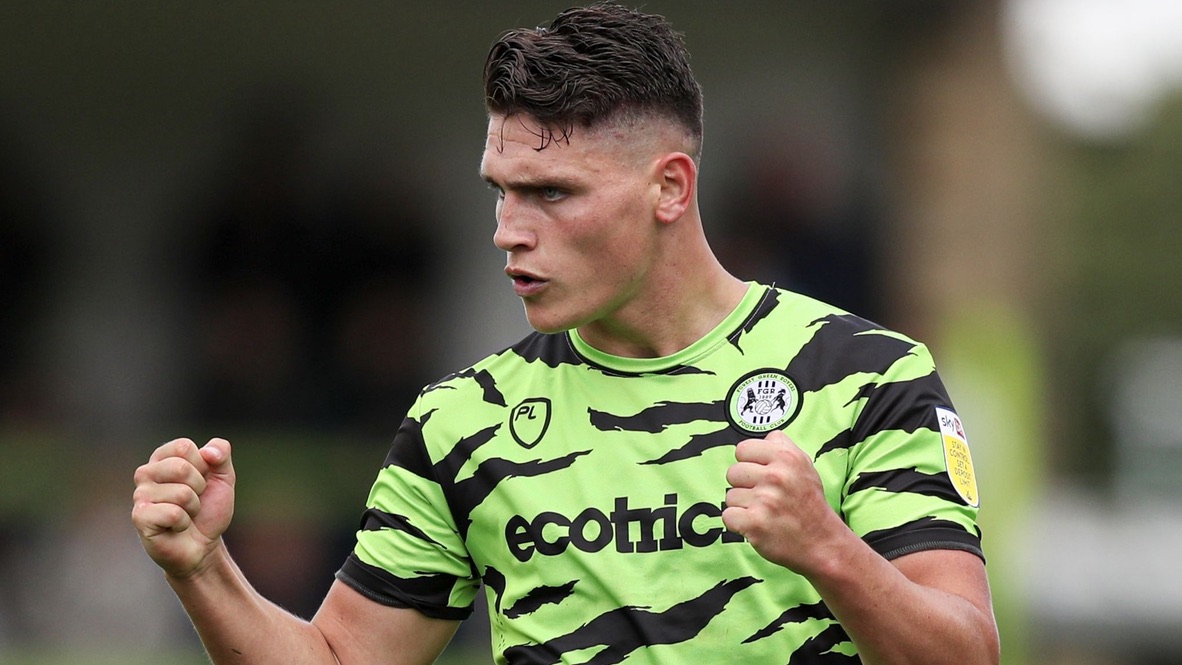 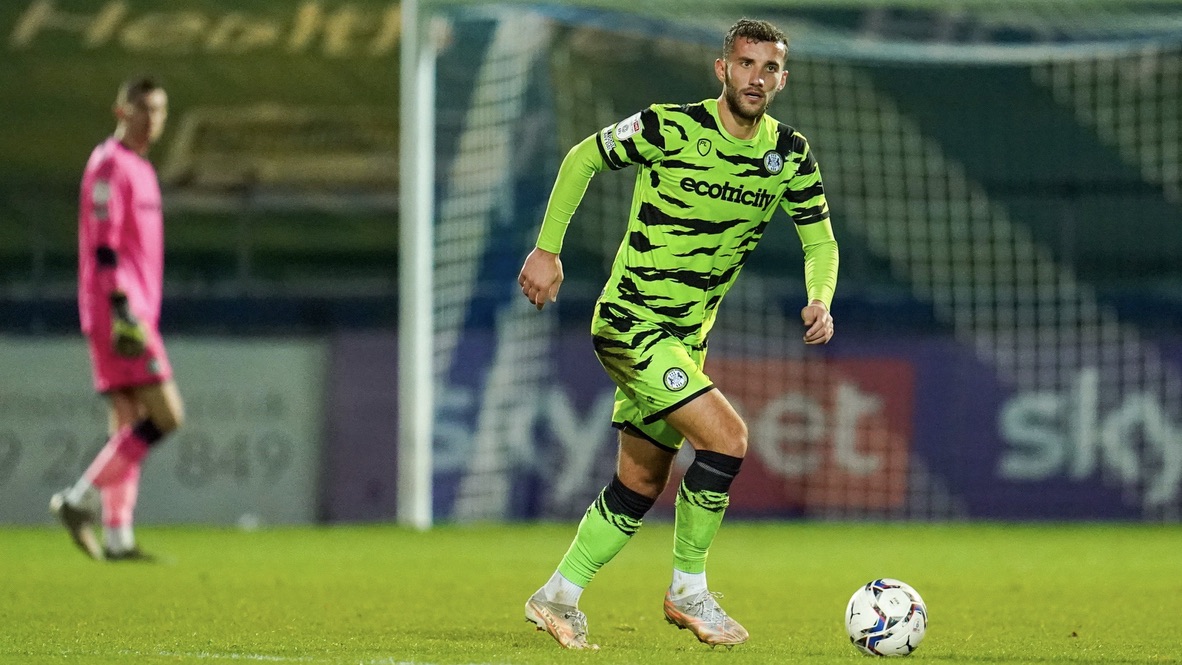 MATCHES WITH MK DONS
The fixtures for the 2022/23 season will be revealed at 9am on Thursday 23 June.