Next up is Exeter City, who earned automatic promotion to League One, after they finished their 2021/2022 campaign second with 84 points. 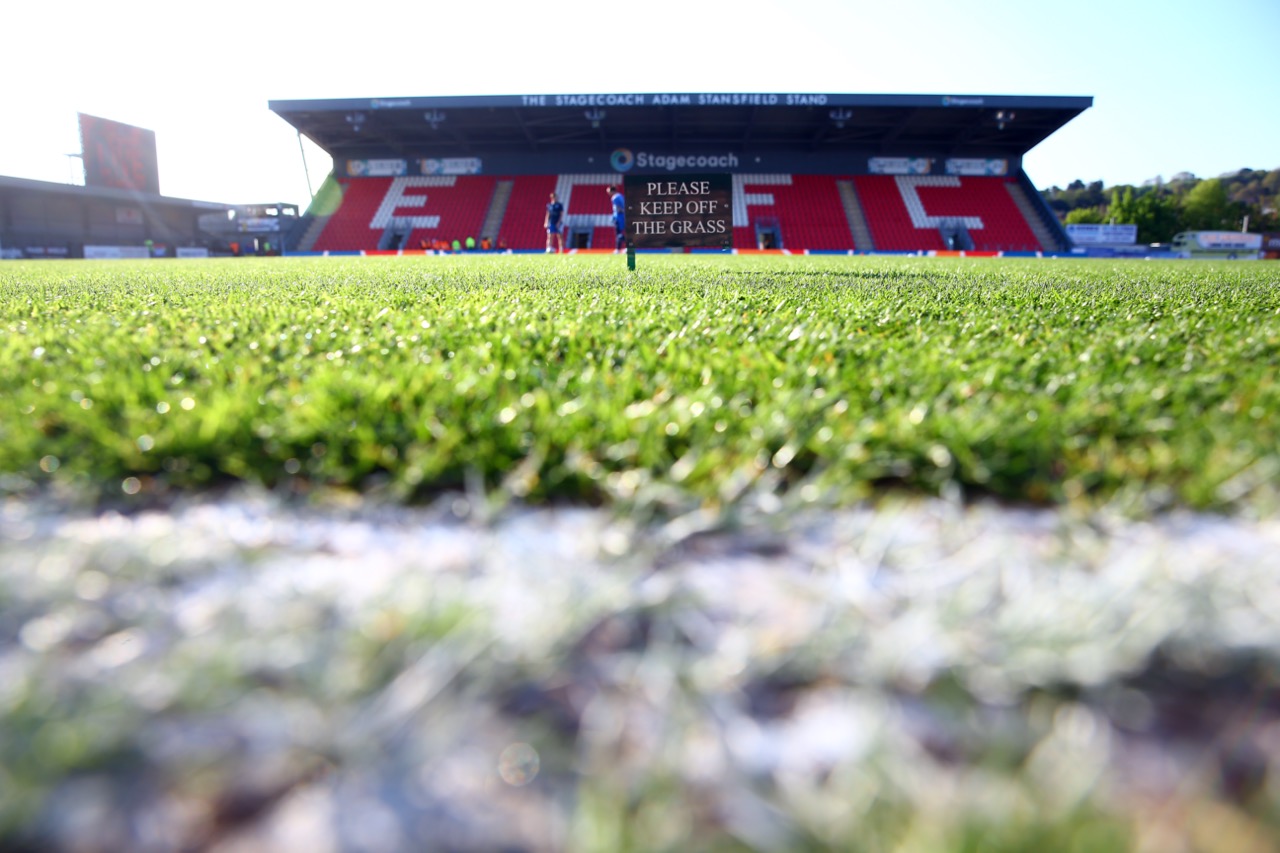 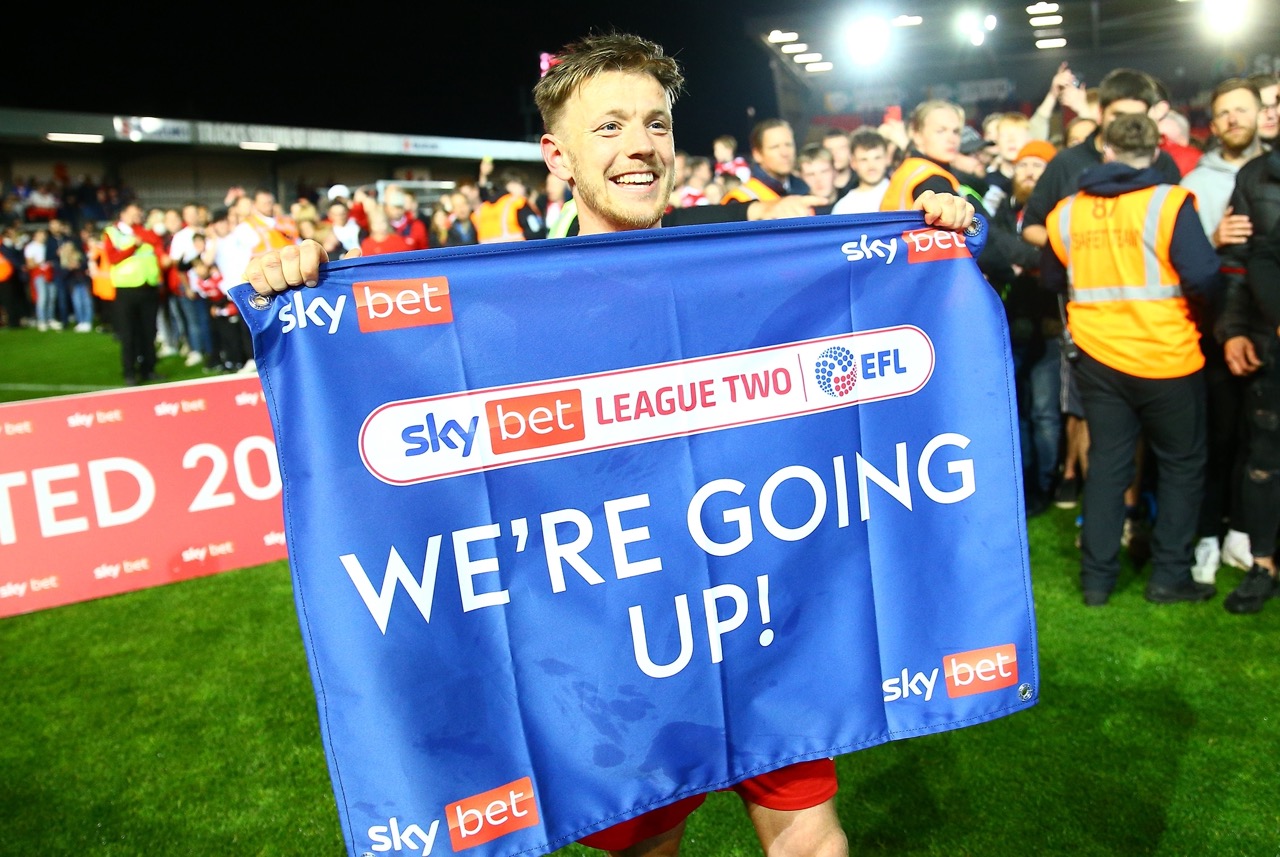