Cambridge is next up, Mark Bonner continues to lead the team, he received a new three-year contract, after his progress with the U’s. 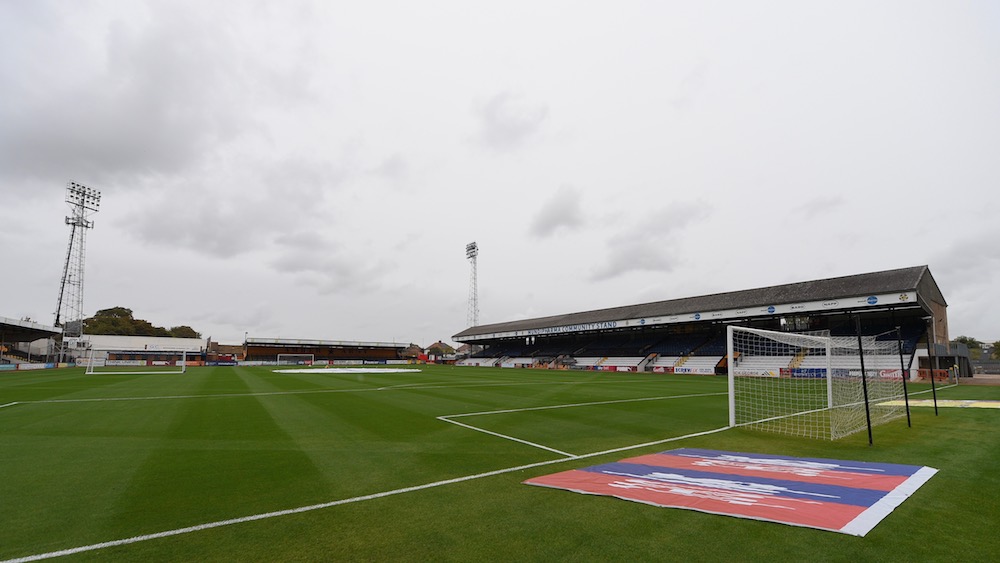 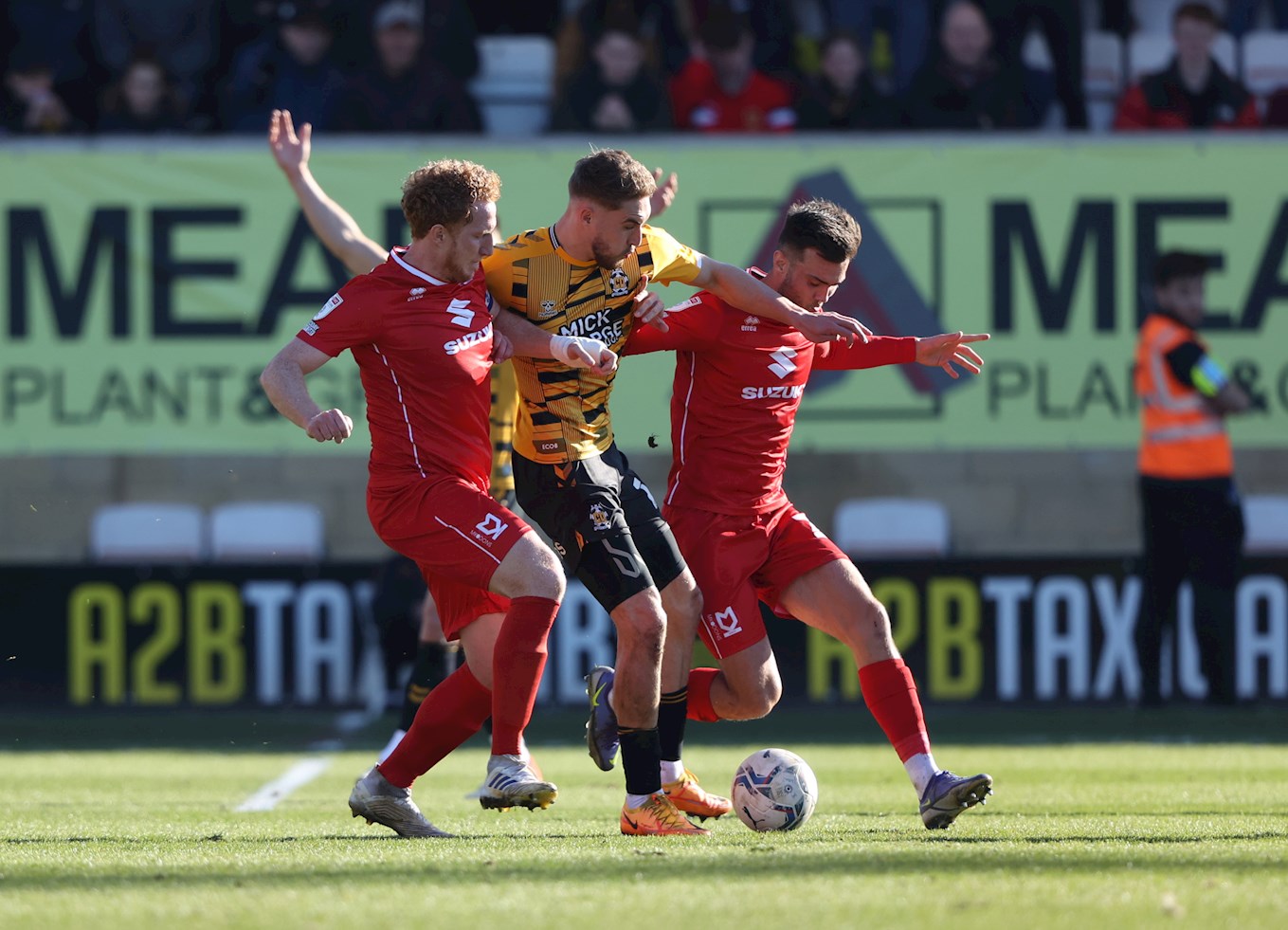 Transfers in: James Holden (Reading U23) 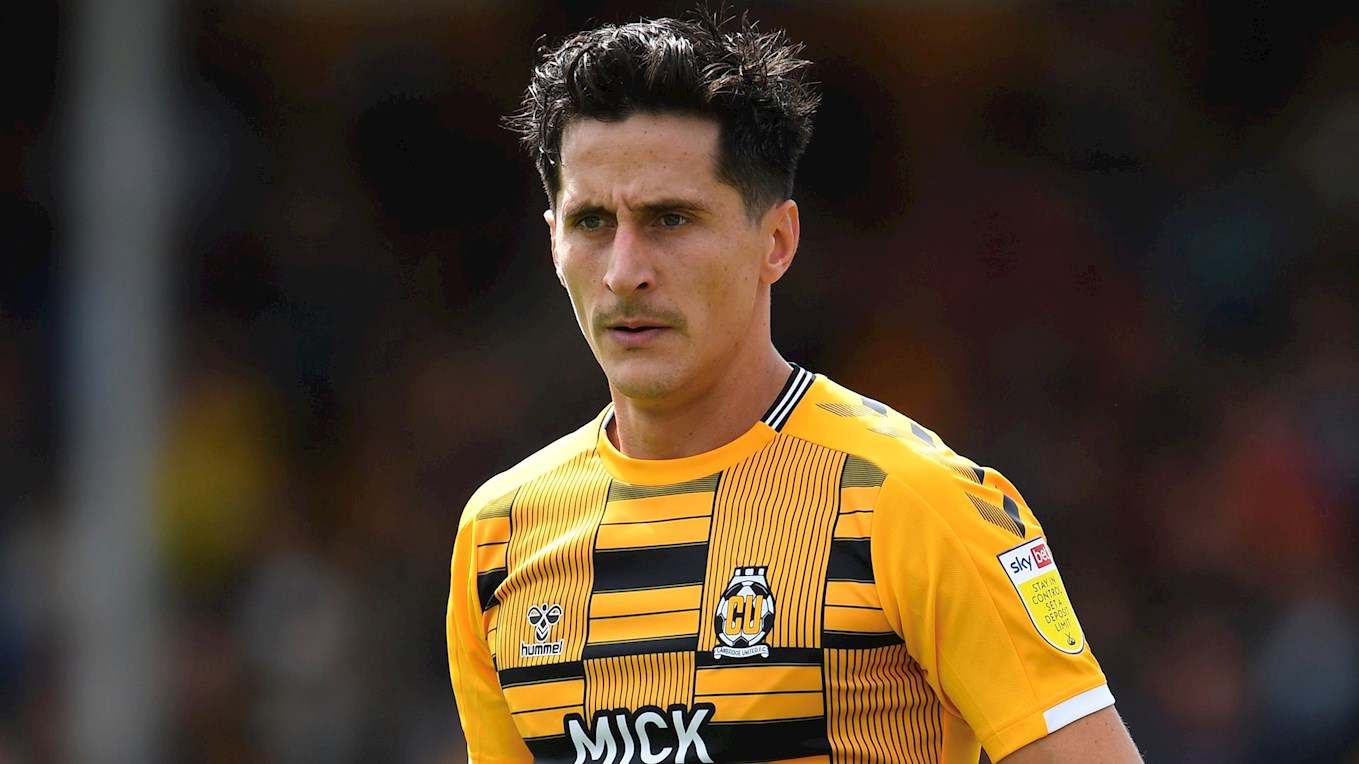