MK Dons will participate in three cup and trophy competitions throughout the course of the 2022/23 campaign.

Liam Manning's men will take part in both the Emirates FA Cup and Carabao Cup, as well as the Papa John's Trophy.

The draw for Round One of the Carabao Cup takes place this afternoon from 2.30pm and will be shown live on Sky Sports. MK Dons have been drawn in Southern section, with matches scheduled to take place week commencing 9 August - CLICK HERE for further details!

Meanwhile, the Papa John's Trophy draw will also take place today, set for 11.30am and also to be shown live on Sky Sports.

MK Dons have already been placed in Southern Group C, alongside Cheltenham Town and Walsall. Their third and final opponenent consists of West Ham's U21's.

All EFL cubs will play two of their three matches at home in the Group Stages, with the opening ties to take place week commencing 29 August.

The Emirates FA Cup, meanwhile, is set to begin in November, with the Dons set to enter at the Round One Proper stage. 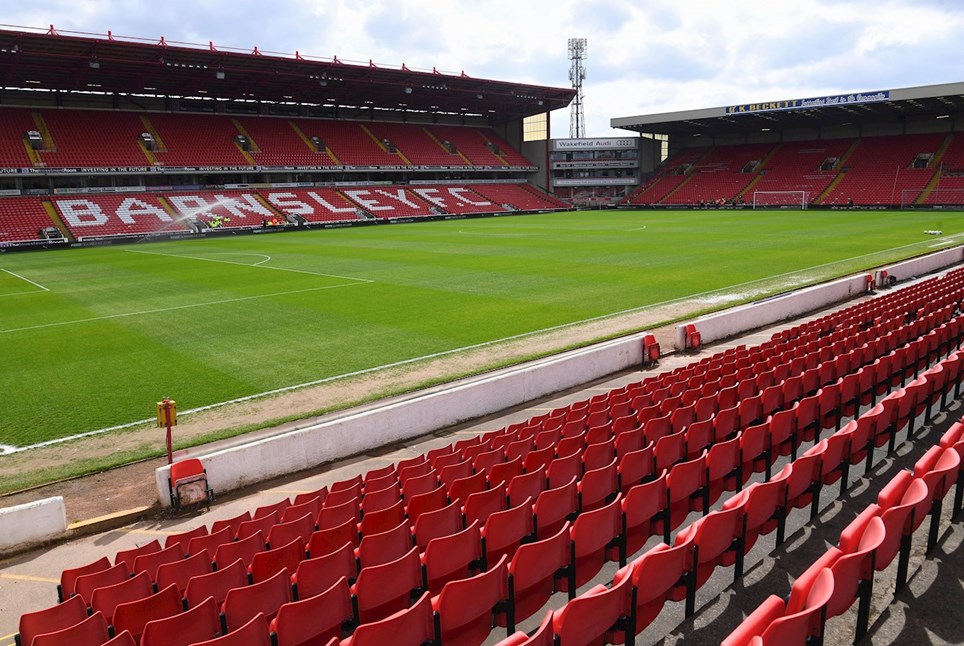 
MK Dons will face Burton Albion on the final day of the 2022/23 Sky Bet League One season - but what are the other fixtures that day? 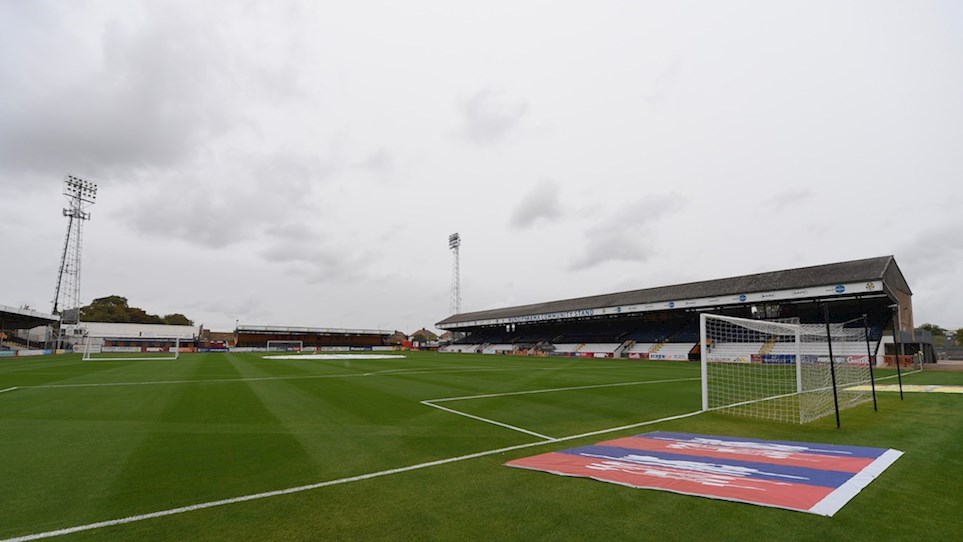 Fixture Release Day - who plays who on opening day?


MK Dons will face Cambridge United on the opening day of the 2022/23 Sky Bet League One season - but what are the other fixtures on the first weekend? 
With the fixtures for the upcoming Sky Bet League One campaign released this morning, mkdons.com has highlighted the key fixtures for Liam Manning's side over Christmas, New Year and Easter.