Liam Manning’s men will compete with Cheltenham Town, Walsall and West Ham Under-21s for a place in the knockout stages of the competition.

The Dons will face Sky Bet League One rivals Cheltenham and the Young Hammers at Stadium MK while they will travel to the Banks’s Stadium to take on Walsall.

Ticket information for all three games will be confirmed in due course. 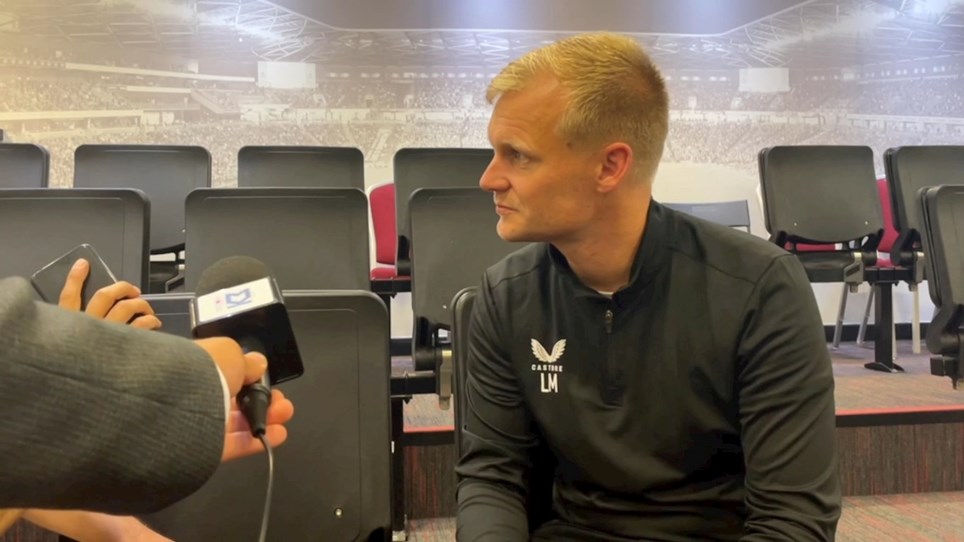