Devoy, 20, joins on a long-term contract as the Club’s ninth signing ahead of the 2022/23 campaign. The deal is subject to international clearance.

The midfielder is one of Ireland’s brightest young stars and in his last two years, has scored 11 goals and provided eight assists in just 67 appearances.

Devoy’s form at club level has earned him recognition with the Republic of Ireland Under-21s while he is also the reigning PFAI Young Player of the Year and is a former League of Ireland Player of the Month winner.

“I’m delighted to be here,” Devoy told iFollow MK Dons after completing the move to Stadium MK. “It’s been a long time coming but I’m happy to get the deal done and I am looking forward to getting started.

“I enjoyed my time at Bohs but if I want to take my career to the next level, this is the right move for me. Everyone I spoke to about here said how it’s a really good, family club and I have seen that myself already.

“I can’t wait to get going here in England. The stadium is unbelievable and I can’t ask for a better place to play. It’s a good group here and one that looks like its going places – I can’t get wait to get going.”

Born in County Meath in 2001, Dawson began his career with Home Farm and St Kevin’s Boys before signing youth terms with Bohemians in 2018. He made his senior debut for Bohs a year later, featuring as a substitute in a League of Ireland cup win over Cork City.

Making 23 appearances in his first two senior seasons, Devoy broke through in 2020/21, totalling 39 games and scoring three goals – his first coming against St Patrick’s Athletic in May 2021. He also provided five assists during the campaign.

His club form earned him a debut for Republic of Ireland Under-21s in September that year and he marked the occasion with an assist. To date, he has played five times for his country at Under-21s level.

So far this season, Devoy has been in inspired form for Bohs. In just 22 outings, he has already hit double figures for goal contributions, finding the net eight times and providing two assists.

Sporting Director Liam Sweeting said: “Dawson is a target that we have tracked for some time so I am delighted we have been able to get him over the line this time round.

“At 20 years of age he has played a lot of football in the League of Ireland, in Europe and for Republic of Ireland Under-21s and proved what impact he can make in terms of providing real control and quality.

“The squad is certainly taking shape now and Dawson joins a very competitive midfield unit. We should have a degree of patience as Dawson settles and adjusts to life in English Football, but I am sure we can look forward to him making a positive impact for us at Stadium MK.”

Head Coach Liam Manning added: “Dawson is someone we have tracked for a while and we have seen him show moments of real high quality already in his career and now it’s about turning that potential into consistent performances.

“There will be a period of transition as he moves away from Ireland and settles here in England but he will have the support of the staff and his teammates throughout that process. We are, though, very excited to work with him and continue his development both on and off the pitch.” 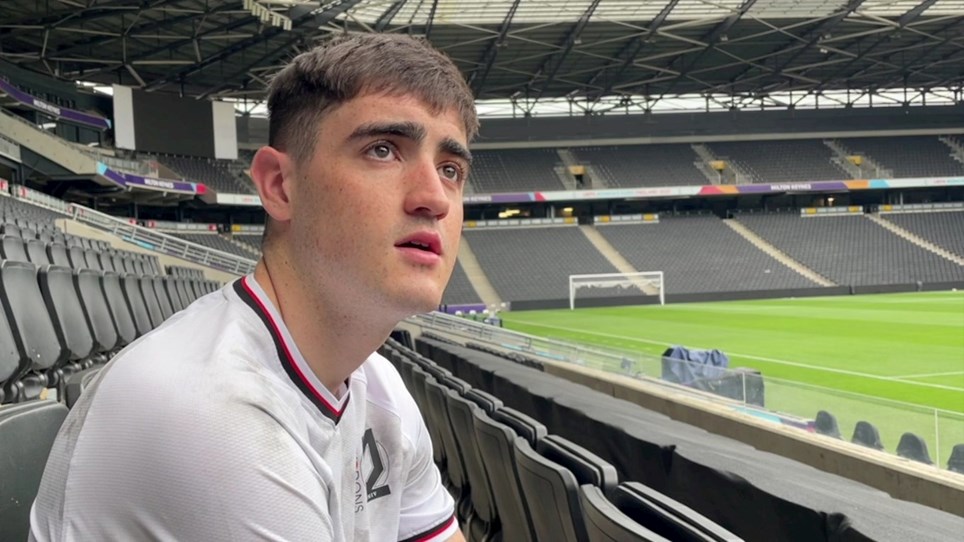 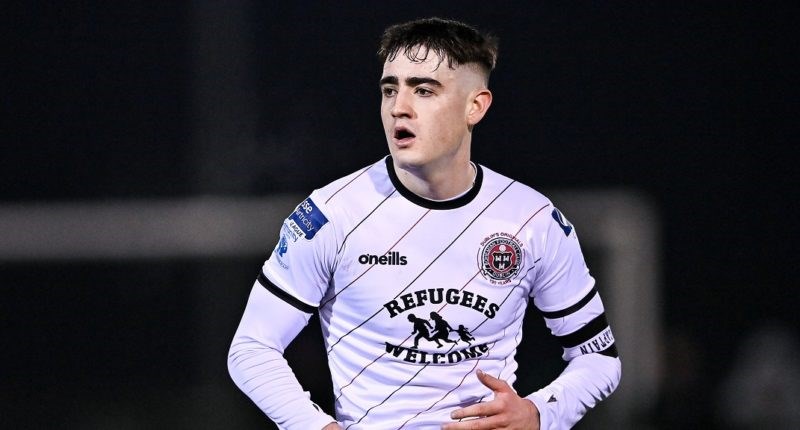