Sporting Director Liam Sweeting speaks to the media following the close of the January Transfer Window...

Sporting Director Liam Sweeting is happy with the work MK Dons were able to do during the January Transfer Window.

Seven new faces arrived at Stadium MK last month, including three on Deadline Day, while nine departed either on permanent deals away or by returning to their parent clubs.

“I'm really pleased with what we've done,” Sweeting said in a post-transfer window press conference. “We didn't get absolutely everyone we wanted but we're delighted with who we did get.

“I found it extremely challenging, the most challenging we've had. The loan recalls were tough and it made it really tough for two or three games - we were short, there were times we couldn't name a full bench. I'm thankful for the players we've had on the pitch, who managed to maintain focus.

“We tried to leave the door open for them (to return) because they were in credit with us and they helped us get into the league position we're in but we had to make a call. You can't waste time chasing deals that won't go through so as soon as we got the feeling they were no longer open doors, we had to move on.

“I'm not always good at that - I like to keep chasing and sometimes that works! To have lists of targets as detailed as we have means we are able to react as quickly as we have. That is working really well and that's down to the buy-in from everyone.”

The three arrivals on Deadline Day were Kaine Kesler, Matt Smith and Dan Kemp – the latter two joining on permanent deals to impact MK Dons in the short term and the long term.

Sweeting commented: “We've explored Matt a number of times and when it became an opportunity, we were eager to get him. The timing works for him as well, looking to make a permanent move to set up the next part of his career. I was really pleased with that deal.

“A lot of people were messaging me about (Dan Kemp) and saying it was an interesting deal. We feel he has some good qualities for the role we have in mind for him this season and beyond and we think we can capitalise on what he's good. It was a case of getting him when he was available rather than waiting for him to be great somewhere and then fighting to have to get him.”. 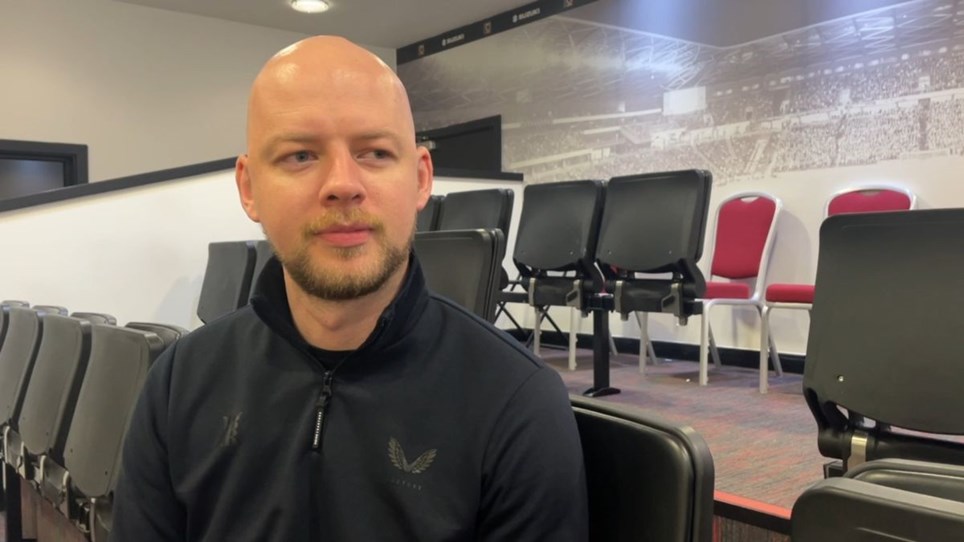 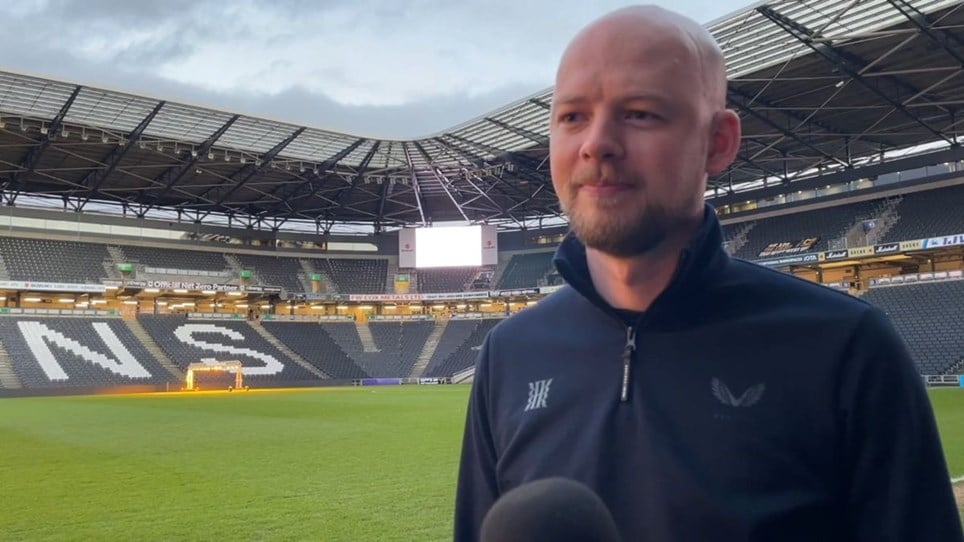