Ronnie O’Sullivan, Judd Trump and defending champion Mark Selby will be among the star names competing at snooker’s BetVictor European Masters at Stadium MK this month.

The world ranking event was originally scheduled to take place in Germany but due to travel restrictions it has been moved to the Marshall Arena and will run from February 21 to 27.

A spokesman for WST said: “We are thrilled to be heading back to Milton Keynes where we have successfully staged so many events over the past two years.

“The Marshall Arena is a cracking venue and fans who came to the BetVictor English Open earlier this season experienced a thrilling atmosphere.

“This is another great chance to witness the best players competing for a world ranking title.”

Tickets are now on sale for you to see the most decorated cue kings on the planet – CLICK HERE to book! 
Four of the world’s top 20 teams, including England, will be battling it out for the Arnold Clark Cup trophy at Stadium MK - the home of MK Dons. Cazoo Masters returns to the Marshall Arena in January


The 2023 Cazoo Masters returns to the home of MK Dons in January, bringing 'Sport's Biggest Party' to the Marshall Arena. 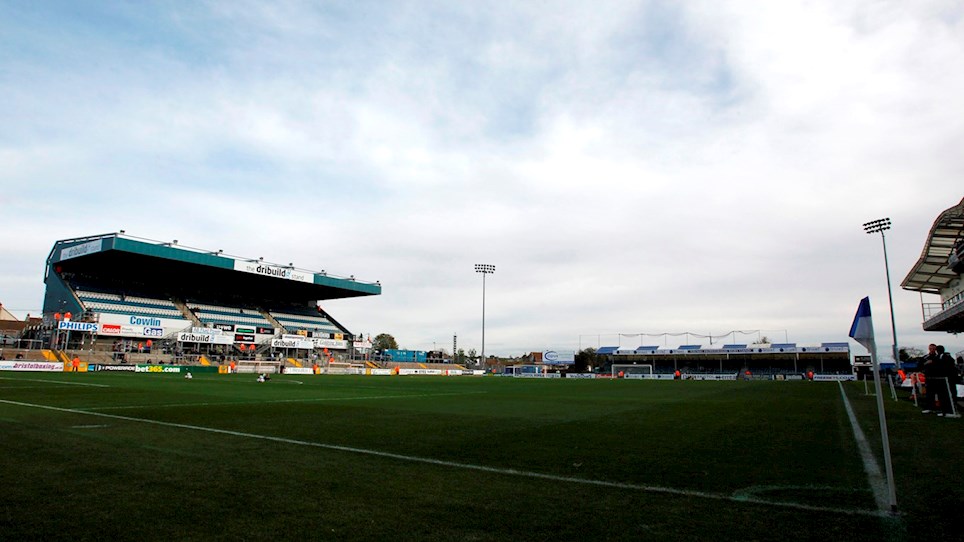 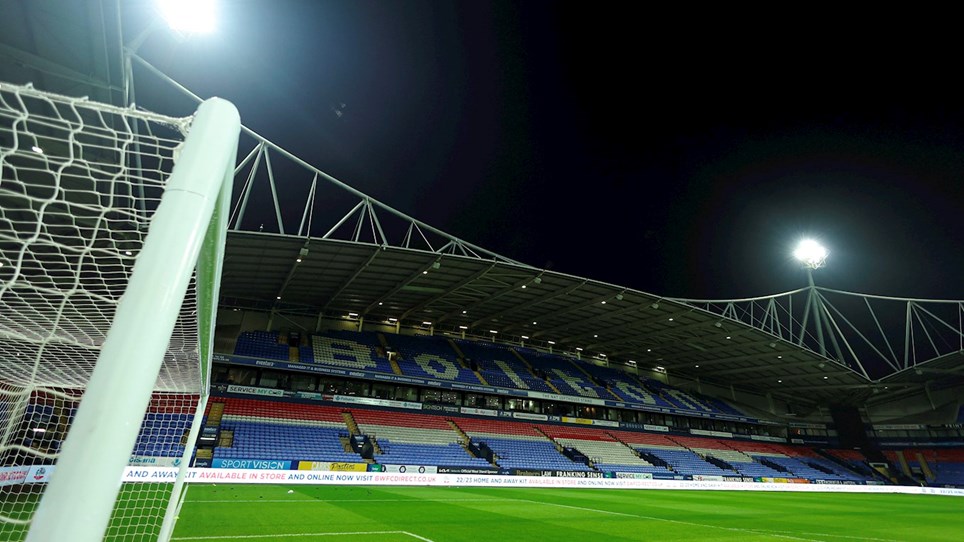