Matt Smith spoke to press about his return from the FIFA World Cup 2022, as well as looking ahead to the Sky Bet League One clash against Fleetwood Town...

MK Dons Midfielder Matt Smith shared his thoughts after he was involved within the Wales squad that participated in the Qatar 2022 FIFA World Cup.

Smith, who has represented his country multiple times prior to his World Cup call-up, flew to Qatar with the Wales squad in November. During the group stage, the Dragons faced the United States of America, England and Iran.

Rob Page’s men claimed a point against USA but failed to find results against the other teams within the group, which resulted in Wales’s exit from the tournament after the conclusion of the Group Stage.

Although Smith didn’t get on to the field, the midfielder said “It was a surreal experience for myself, my family, and my friends. 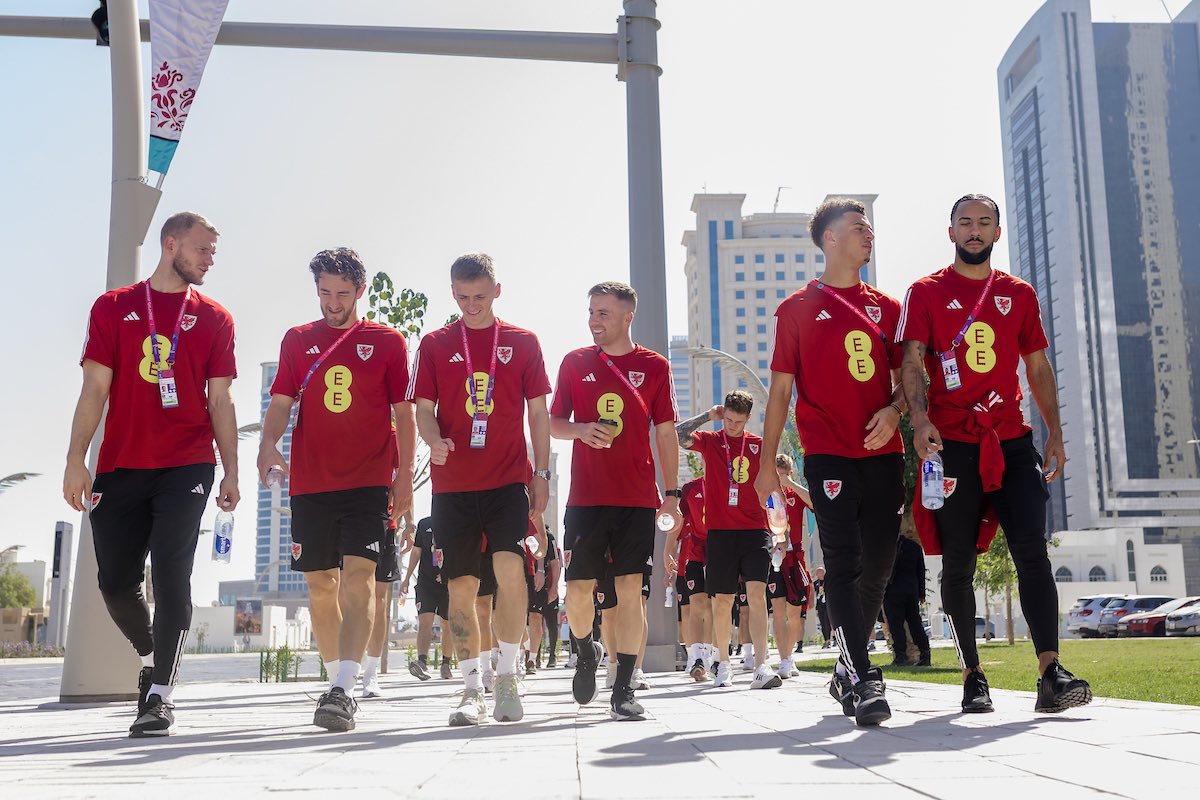 “The whole experience was fantastic. It would have been nicer had results gone better and I'd got some minutes but as an experience, and to say I've been part of a World Cup is special to me.”

Smith trained alongside international teammates such as Gareth Bale, Aaron Ramsey, and Nico Williams. When asked about the training, Smith replied “There’s not a lot of time to work on things during training, so it’s a lot of tactical stuff.

“They’re many people coming into the squad that play a number of different ways, so it’s about getting things across quickly within a short period of time.

“It's important while you're with players like that (Gareth Bale and Aaron Ramsey), you talk as much information off them as you can. They're brilliant at that sort of stuff as well, so every time I go away, it's a really good learning opportunity.” 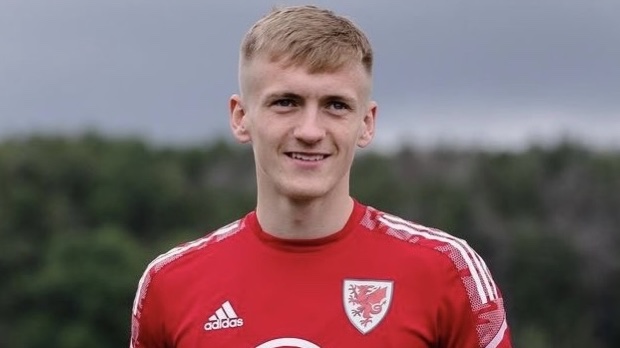 The last question surrounding the World Cup was if Matt Smith’s first experience within the competition made him hungry for more. The Welshman had this to say:

“Once you've been involved in one major tournament, you want to be involved in more. And it's 100 per cent something I want to achieve again, the desire to get back there again is big.”

Matt Smith has returned his focus ‘back to MK Dons’, since his recent return to Stadium MK. Smith, alongside the team, look to claim victory against Fleetwood Town in their mission to climb out of the relegation zone. When asked about the upcoming Sky Bet League One clash, Smith commented “It would be big to win.

“We still have the same goal of trying to get out of the relegation zone. We know we have the talent and ability, as well as the type of people you want when times get tough. 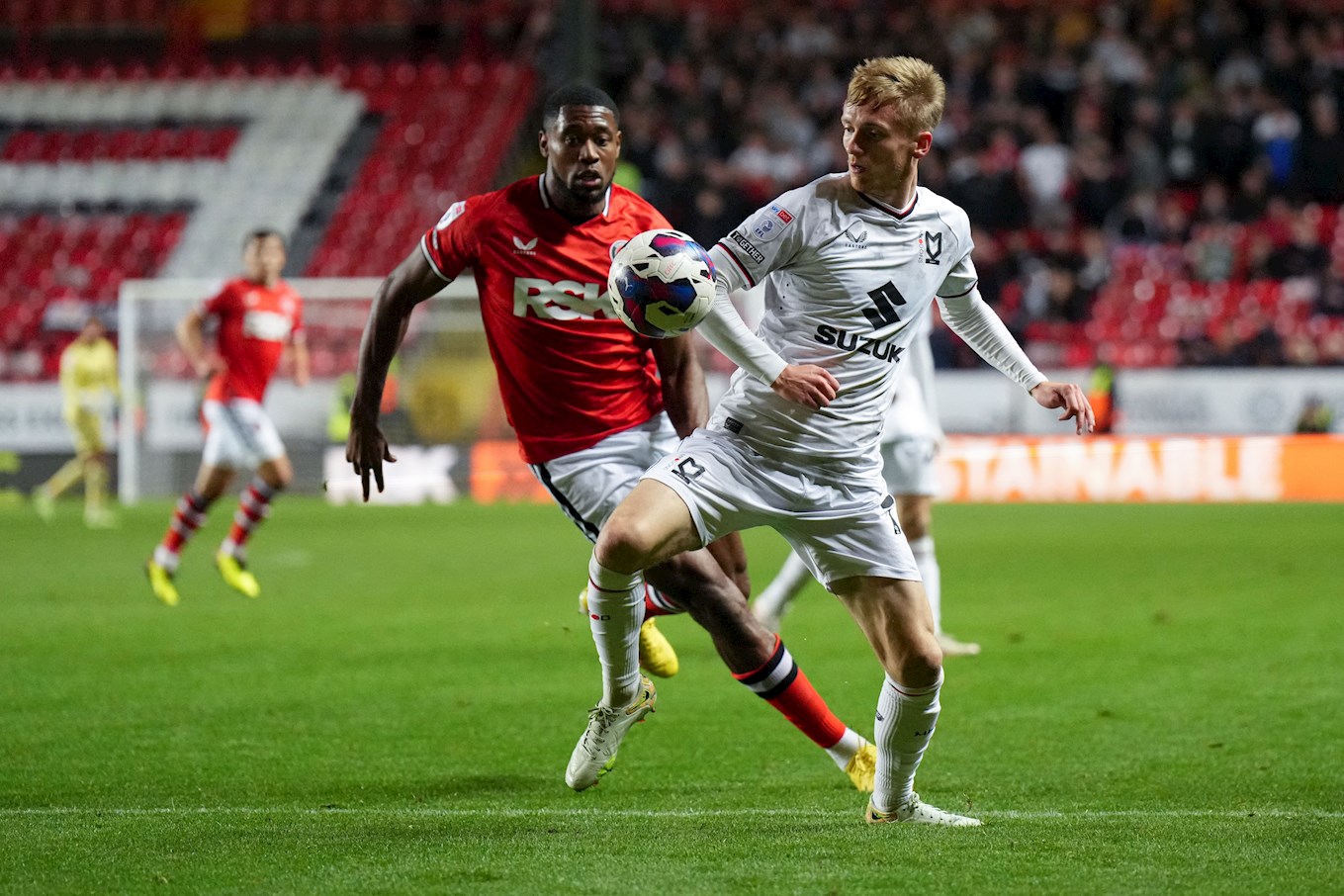 “We all want to win but we have to get the performance right, and not get too overly concerned about the result itself. We know we have to get points on the board, but we cannot go chasing it. We need a good, solid performance and hopefully a win comes with that.”

Liam Manning and MK Dons are back in Stadium MK action tomorrow when they face Fleetwood Town in another important Sky Bet League One clash.