MK Dons' loanees look ahead to Saturday after postponements in their previous weekend of fixtures.

The young Dons loanee has started for the fourteenth consecutive week since joining the Tudours and is one match away from his 15 appearance. Ilunga has started every game he has appeared in so far.

Although Concord Rangers’ fixture was called off, Jack Davies would have still been side-lined after the young defender suffered a recent injury, which he is currently undergoing treatment for.

Ronnie Sandford missed his opportunity to near 20 appearances as Hertford Town’s league clash against Harlow Town was postponed due to a frozen pitch.

The Blues will look ahead and prepare to host Thame United, which would be their last league fixture before Christmas, if the weather permits.

Edward ‘Junior’ Gyamfi’s game with his loan team, Bedford Town, was also called off due a frozen playing field.

Gyamfi, alongside the Eagles, look ahead to this Saturday in the hope to face Barwell in a Southern Central Premier Division skirmish. 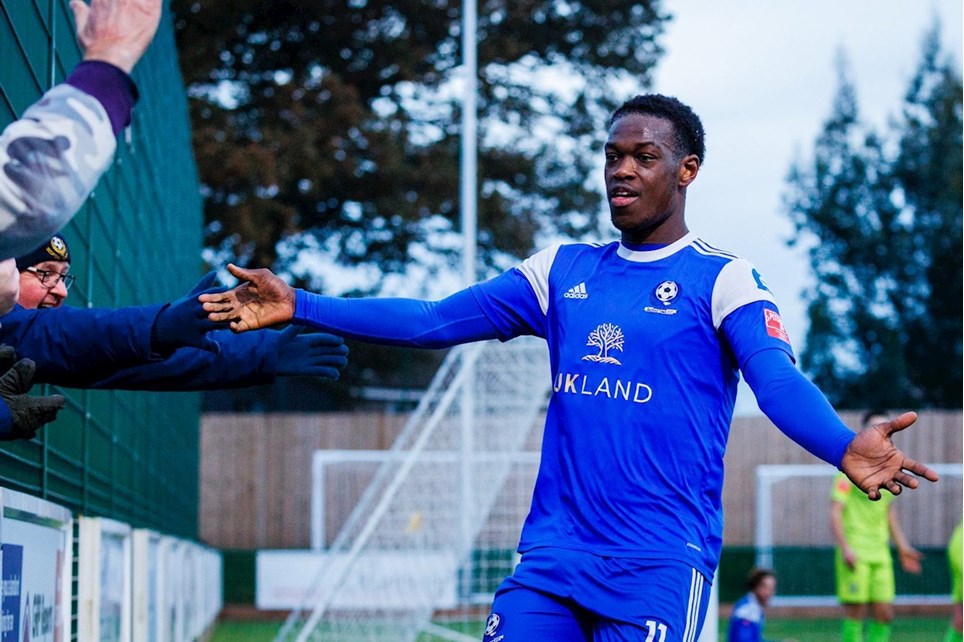