MK Dons Women kickstart their season with a triumphant 6-1 victory over Crawley Wasps.

Charlie Bill’s Women started strong after striker Mollie Coupar opened up the scoring within 15 minutes of the starting whistle. Nicola Puddick worked hard down the left which allowed her to swing in a cross to Coupar, whose shot smashed into the roof of the net.

Crawley responded to the opener and forced a save from Sansom soon after, however, the Dons reacted well, and the striker earned her brace. Coupar pounced on a poor back-pass which she then followed with a calm, composed finish around the Wasp’s keeper. 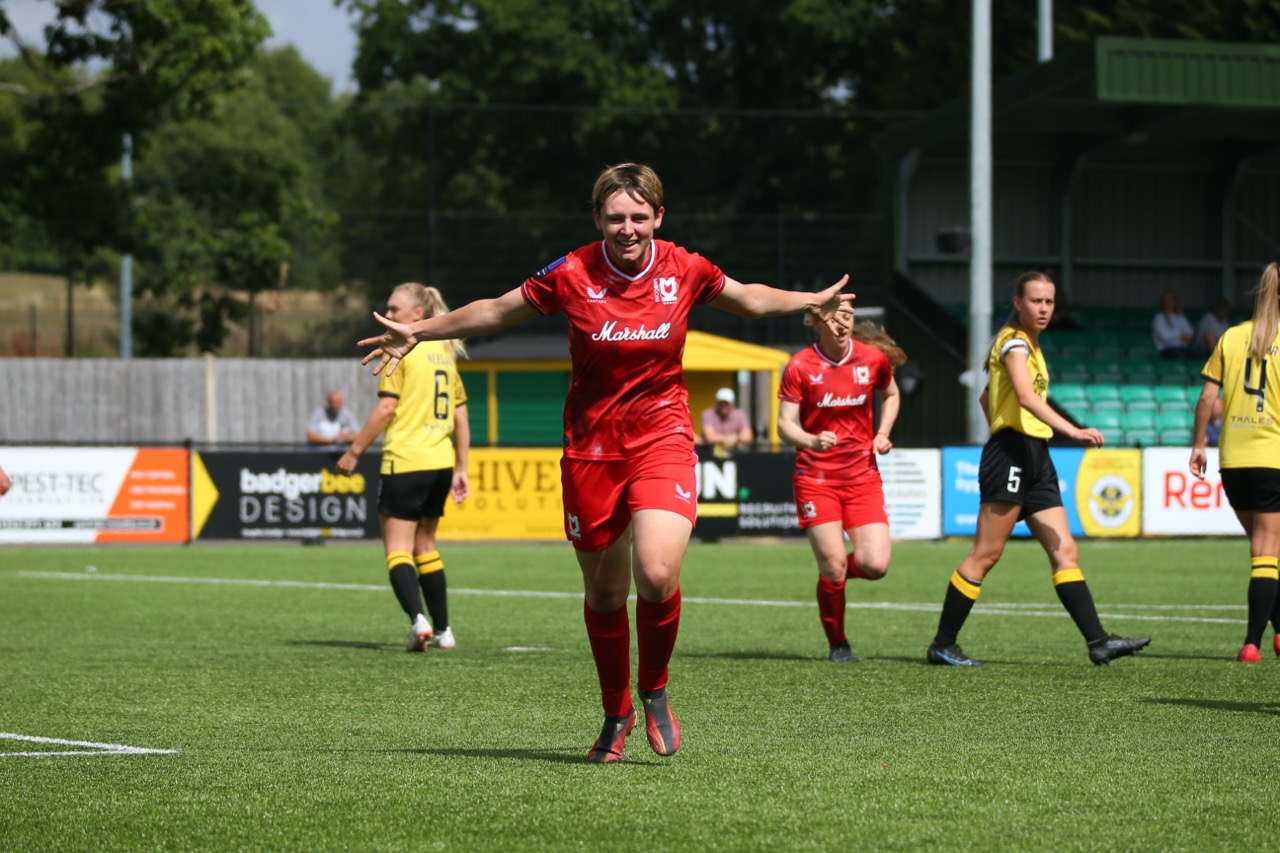 MK Dons were firing on all cylinders after the number 18 earned them a two-goal lead, only for Biggadike to increase that lead further. The number four allowed the ball to roll across her body, before opening up for a 20-yard attempt at goal. The ball was struck brilliantly, it flew into the net and granted the Dons a three-goal lead.

The action-packed first half didn’t end there, MK Dons were awarded a late penalty which Nicole Pepper converted. Just before the break, Coupar had a chance to claim her hat-trick but the number 18’s attempt rattled off the bar. Going into the break, Charlie Bill’s Women led four goals to nil.

The Dons didn’t take their foot off the gas and started the second half much like the first, their efforts awarded them with another penalty which Pepper stepped up too. The number ten claimed her brace within five minutes after the interval and it seemed all but over for Crawley, who looked to chase a 5-0 lead. 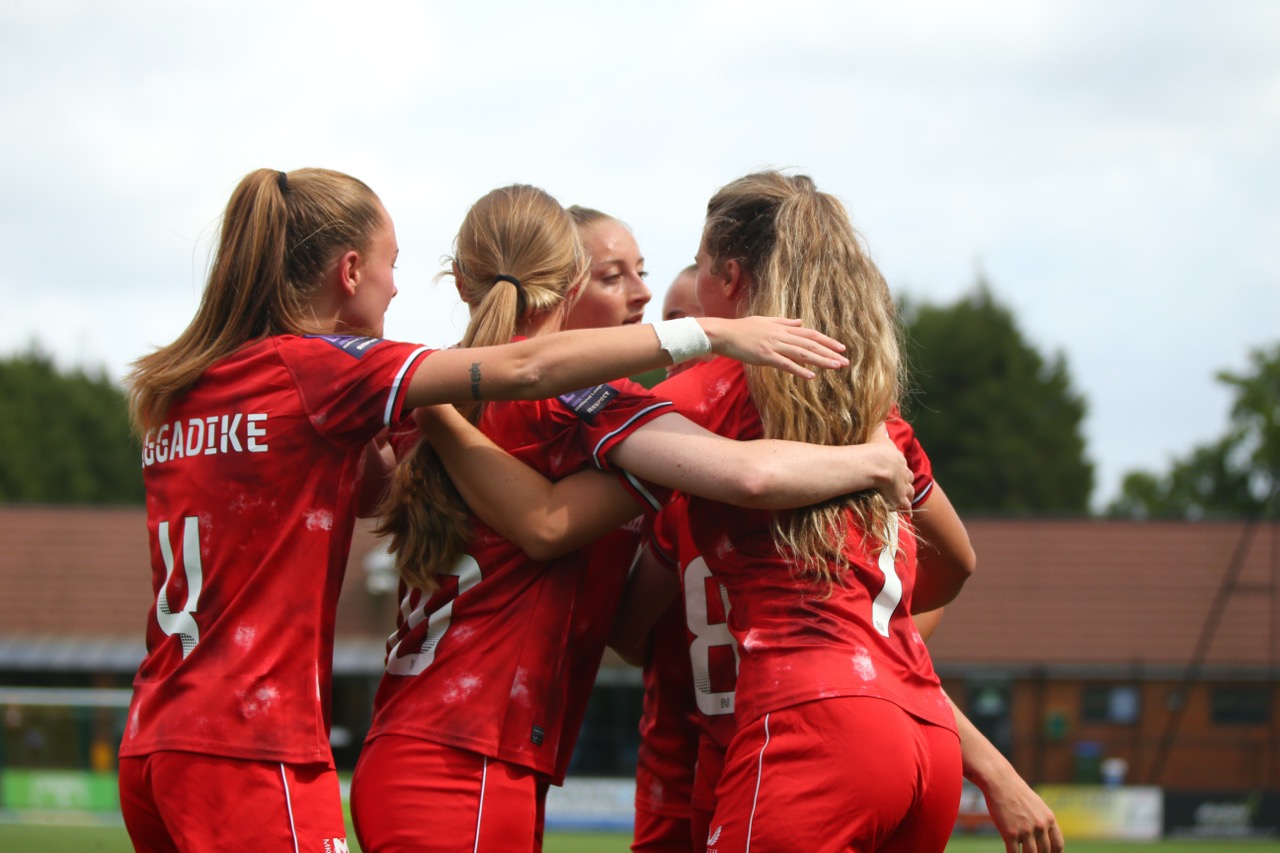 Once again, MK Dons didn’t let up. Lucy Wood entered the scoresheet after she burnt past her defender and slotted the sixth goal for the Dons, underneath the Wasp’s goalkeeper.

Although down by six, Crawley Wasps didn’t give up. Their fighting spirit allowed them to pull one back, but it seemed merely a consolation for the home side.

MK Dons Women finished their season opener with a 6-1 victory on the road. This was the biggest result within the opening weekend of the Women’s National League Southern Division, an incredible start to the Dons’ campaign.