MK Dons are asking for Season Ticket holders to help the Club establish a new general admission and corporate pricing structure for the 2022/23 season and beyond.

The Club made the decision to reduce the Season Ticket price for the current campaign to just £230, owing to the uncertainty surrounding the Covid-19 situation as well as a gesture of appreciation for the support received from our Season Ticket holders throughout the past 18 months.

It has been made clear that these prices would be for one season only but before any further decisions are made on pricing going forward, the Club wishes to engage with Season Ticket holders and provide them with an opportunity to have their input.

The Club will be forming a new working group to focus on general admission pricing (Family Area, Cowshed, Standard Corner, East Wing and East Centre) and the Club’s corporate offer (clubRed, clubGold, clubBlack, clubPlatinum). Supporters who were involved in previous working groups with the Club are encouraged to join this new group.

To express interest CLICK HERE and complete the form. The Club will look to hold working group meetings on Thursday evenings at 6.30pm from now until Christmas.

The deadline to declare your interest is Wednesday 15 September. 
Launton Under-12s will be taking over Stadium MK on Saturday for MK Dons’ League One clash with Burton Albion.


Tickets are on sale for Saturday's Sky Bet League One fixture with Burton Albion at Stadium MK. 
Season Ticket holders will be able to Bring a Friend for FREE to MK Dons’ Sky Bet League One fixture with Lincoln City in January. 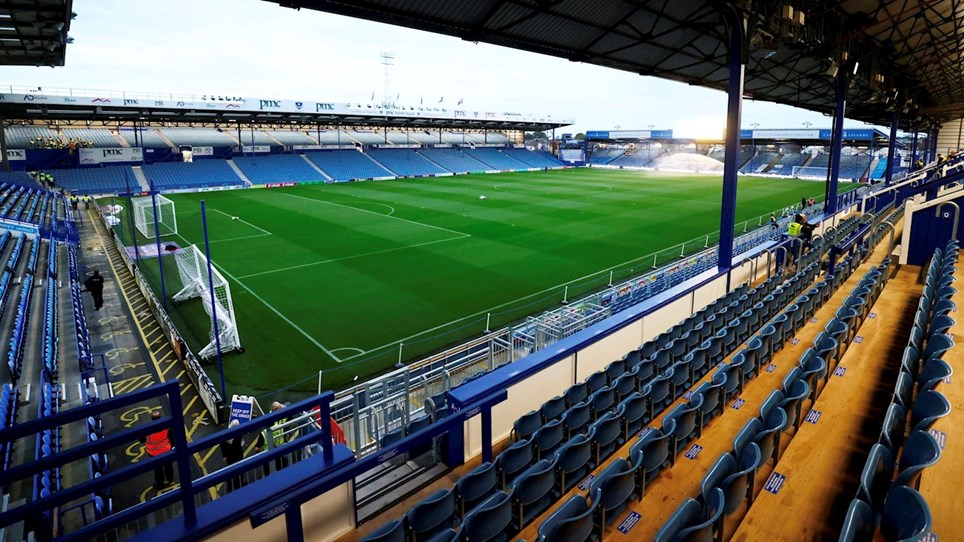 
Tickets are now on sale for MK Dons’ Sky Bet League One fixture with Portsmouth at Fratton Park.