Deadline Day signing Peter Kioso sits down with iFollow MK Dons to discuss his decision to return to Stadium MK on loan for the 2021/22 season...

Peter Kioso’s move to MK Dons wasn’t just about coming home – it was also about joining a club where he could continue his development and achieve success this season.

Kioso, who spent fours years within the Club’s Academy, sealed a return to Stadium MK on Deadline Day, signing on loan from Luton Town for the remainder of the 2021/22 campaign.

And while pleased to be back in familiar surroundings, the real factor behind the decision to join was focused around the future and what Kioso believes he and MK Dons can achieve under Liam Manning this term.

“I didn’t make a decision purely off of it being around the corner,” the 22-year-old said in his first interview with iFollow MK Dons. “It was about where do I feel like I can improve most as a player; where do I think I need to be and who do I feel can achieve something with this year.

“I was able to have a conversation with the Gaffer and he told me his plans for the season and for the future. Once I heard him speak and saw the project that was going to be set, I had to come back - it made too much sense for me.

“It’s great to see how well the team has started but nobody remembers the start of the season, they only remember the end, so we need to keep doing what we are doing – we’re on the right track and I know with the people we’ve got here, we’ll get to where we want to get to.”

Kioso’s return marks another chapter in a fascinating career for the young full-back, who was released at the end of his apprenticeship with the Club back in 2007 before working his way back to the EFL through non-league.

Reflecting on his journey, MK Dons’ new number 30 said: “To get to where I am today has taken a long time but it’s all due to hard work. I have to give thanks to God as well for getting me here. Without him, none of this would be capable and I wouldn’t be able to do it by myself.

“When you have a setback like I did, it can go either way. It should be how much I wanted it and how hard I needed to work to get it.

“I’ve gained a lot (of experience), going to Bolton and Northampton. I was able to learn in two different leagues. As a young lad, you need to get as much experience as possible and getting that last year has set me up well for this season. I’ve played a decent amount of games this season already so I’m ready to keep pushing on.

Max eager to make up for lost time


It’s been a frustrating start to the season for Max Watters but now the striker is back and ready to contribute for MK Dons.

O’Riley thanks fans after successful Saturday


It was a Saturday afternoon to remember for Matt O’Riley who was named Plumbing & Gas Solutions Player of the Month prior to Kick-Off, and Man of the Match following the full-time whistle. 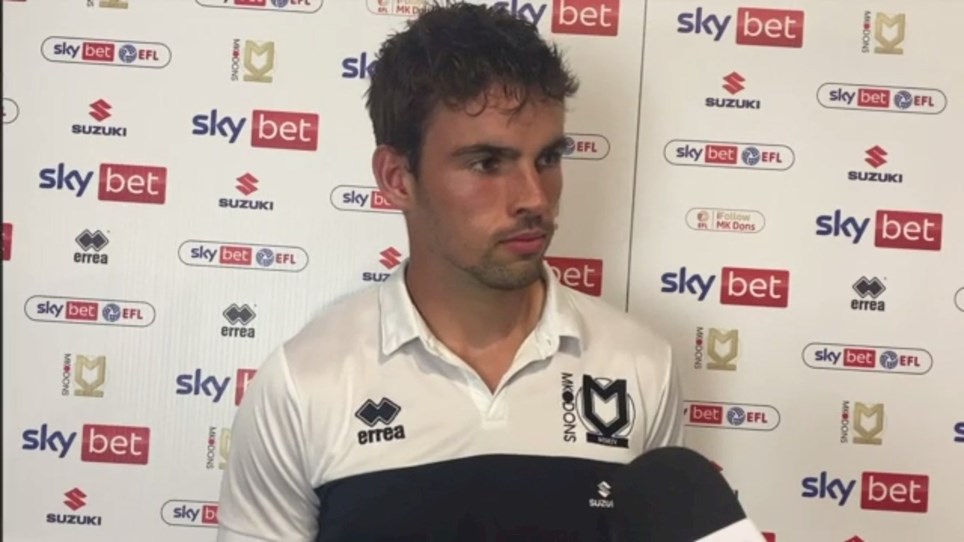 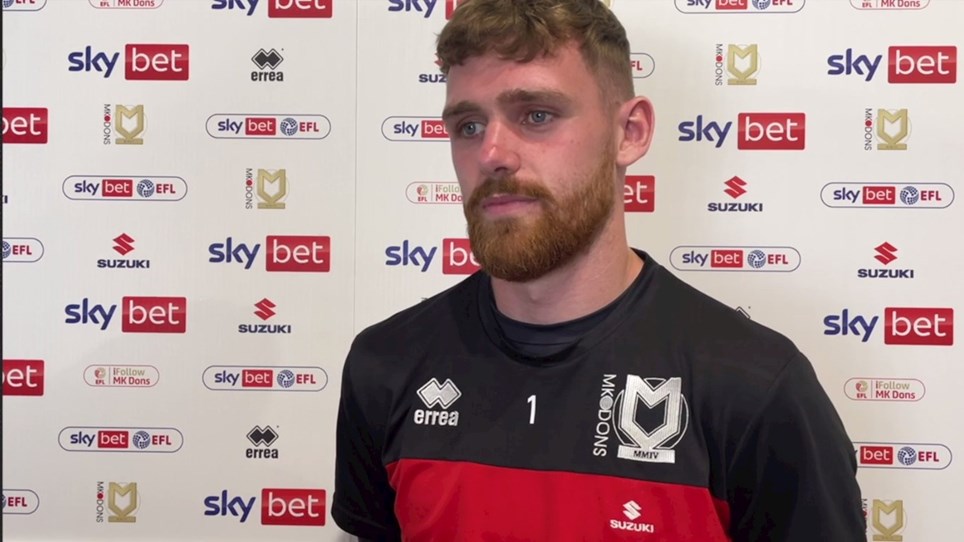 iFollow Insider: Andrew Fisher on start to the season