Scott Twine became MK Dons’ first signing of the summer earlier this week and the attacking midfielder says he couldn’t be happier to begin the next chapter of his career at Stadium MK.

Twine, 21, was highly sought after this transfer window following a 2020/21 campaign during which he scored 14 goals and provided 10 assists for Swindon Town and Newport County, whom he spent time on loan with.

It was MK Dons who would win the race to secure the young midfielder’s signature, announcing his arrival earlier this week. After completing the deal at Stadium MK, Twine spoke of his delight and excitement at joining the Dons.

“I'm over the moon to be an MK Dons player,” he said in his first interview with iFollow MK Dons.

“There were a few clubs interested in me but I spoke to the Gaffer here and he sold it to me. I couldn't speak higher of him and the talk we had, and from that day, I couldn't wait to sign and get it sorted.

“He loved the way I played and told me he wants me to play with freedom and express myself play, like I have been doing. He wants me to work hard too and I know I will do that.”

Twine continued: “This is a club that is only going in one direction in my head - and that's up. That was a big attraction for me wanting to join here, along with the way we play which will suit me perfectly.

“(Playing here for Swindon in April) was the toughest game I played last season in terms of not having the ball - we barely created a chance! We got dominated and I hope we have a few more of them performances, now with me in the team.

“The stadium, too, is state of the art, it's just unbelievable. To think I'm going to be playing here every week - I just can't wait. I'm an MK Dons player and I couldn't be happier.”

In terms of what MK Dons supporters can expect from their new midfielder, Twine’s message was simple.

“I'll try to bring lots of goals and assists. I create chances and hope to continue to do that here.

“The fans are the biggest part of football - it's not been the same without them. I can't wait to have them back and I hope they enjoy the football we play.”

Watch Scott Twine in action at Stadium MK for no more than £10 per game by purchasing a 2021/22 MK Dons Season Ticket! 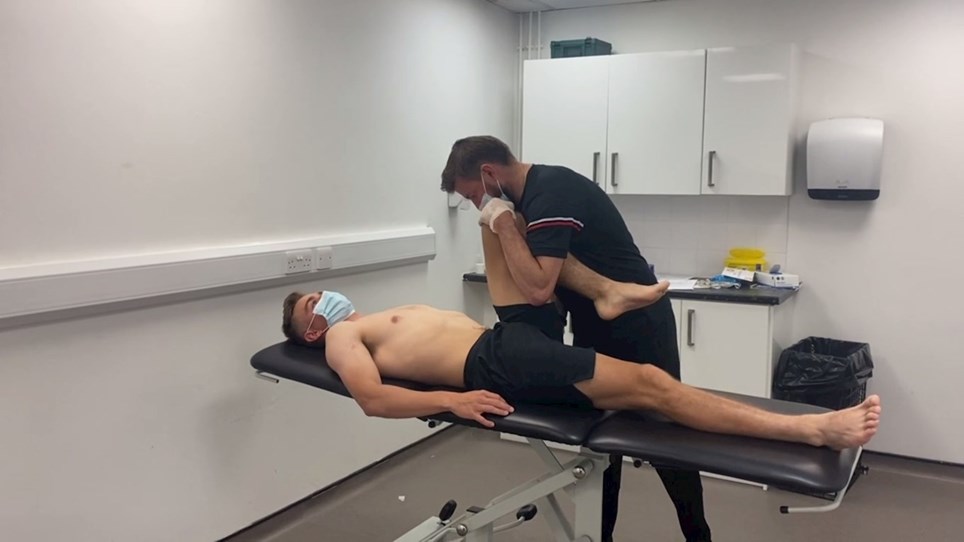