Next up is Wycombe Wanderers, who were relegated from the Sky Bet Championship despite a courageous battle in their first campaign in second tier. 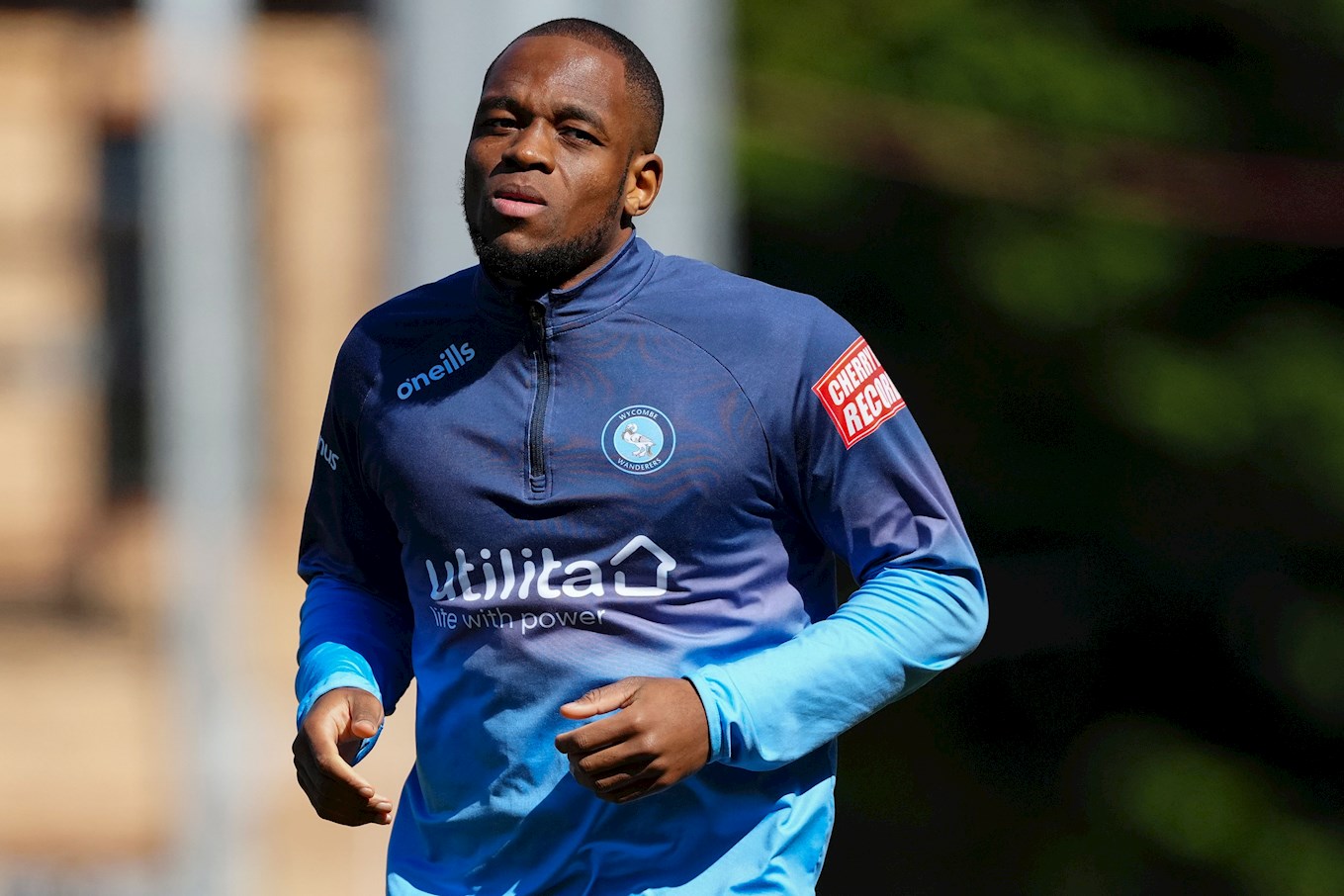 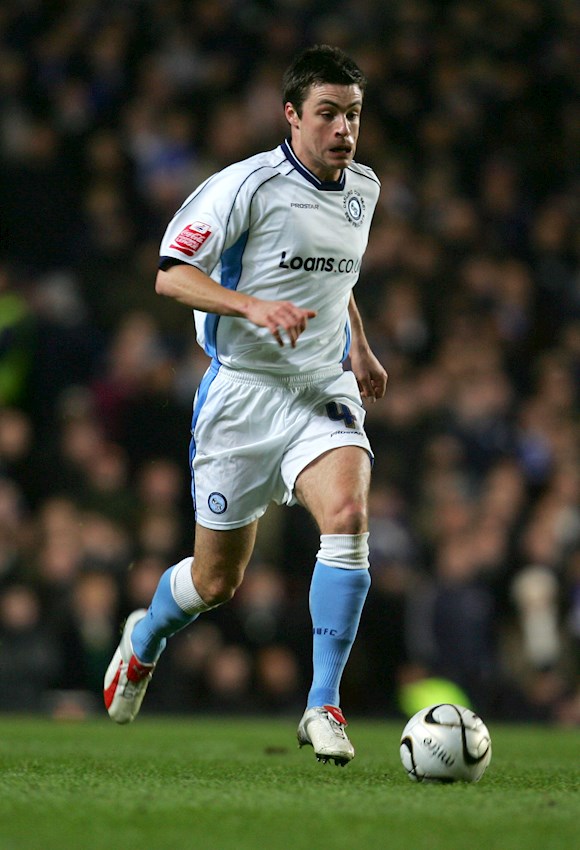