Next up is Sheffield Wednesday, who were relegated to Sky Bet League One last term after nine seasons in the second tier. 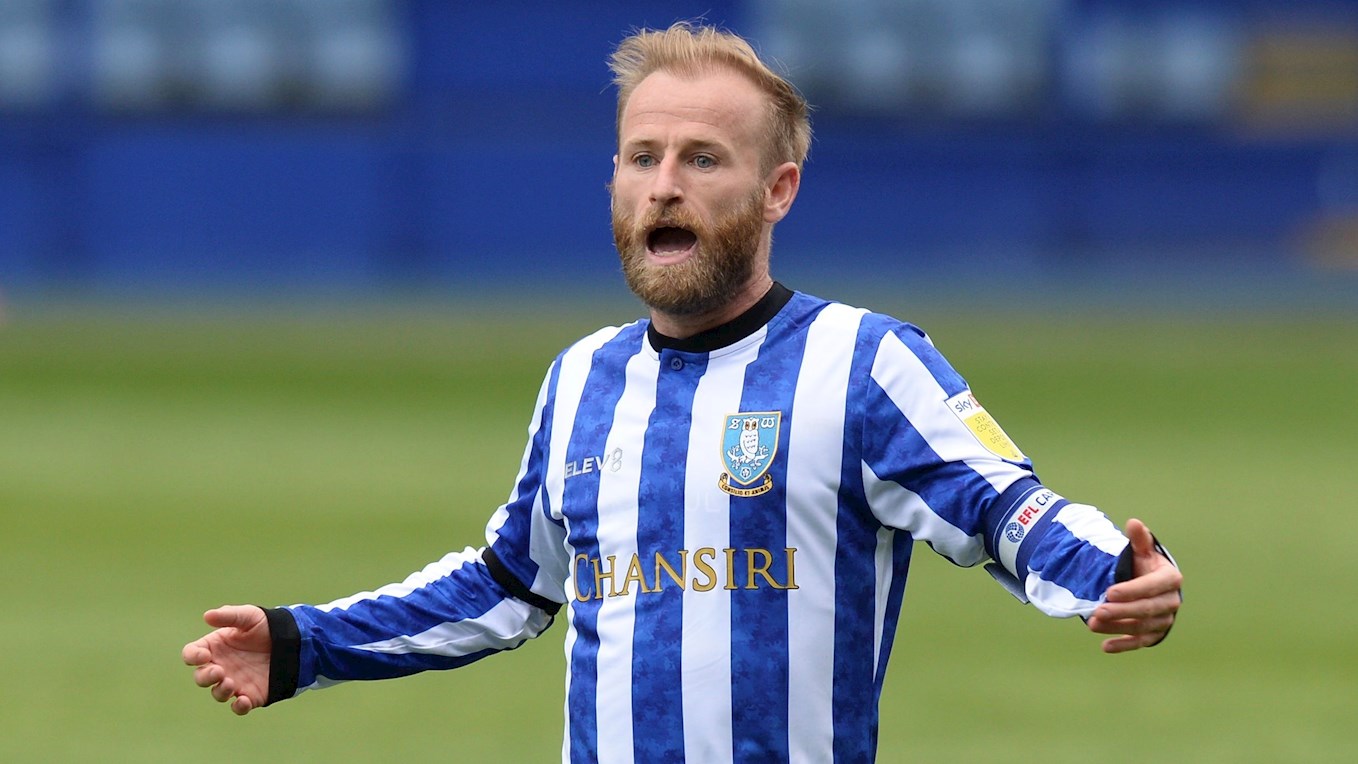 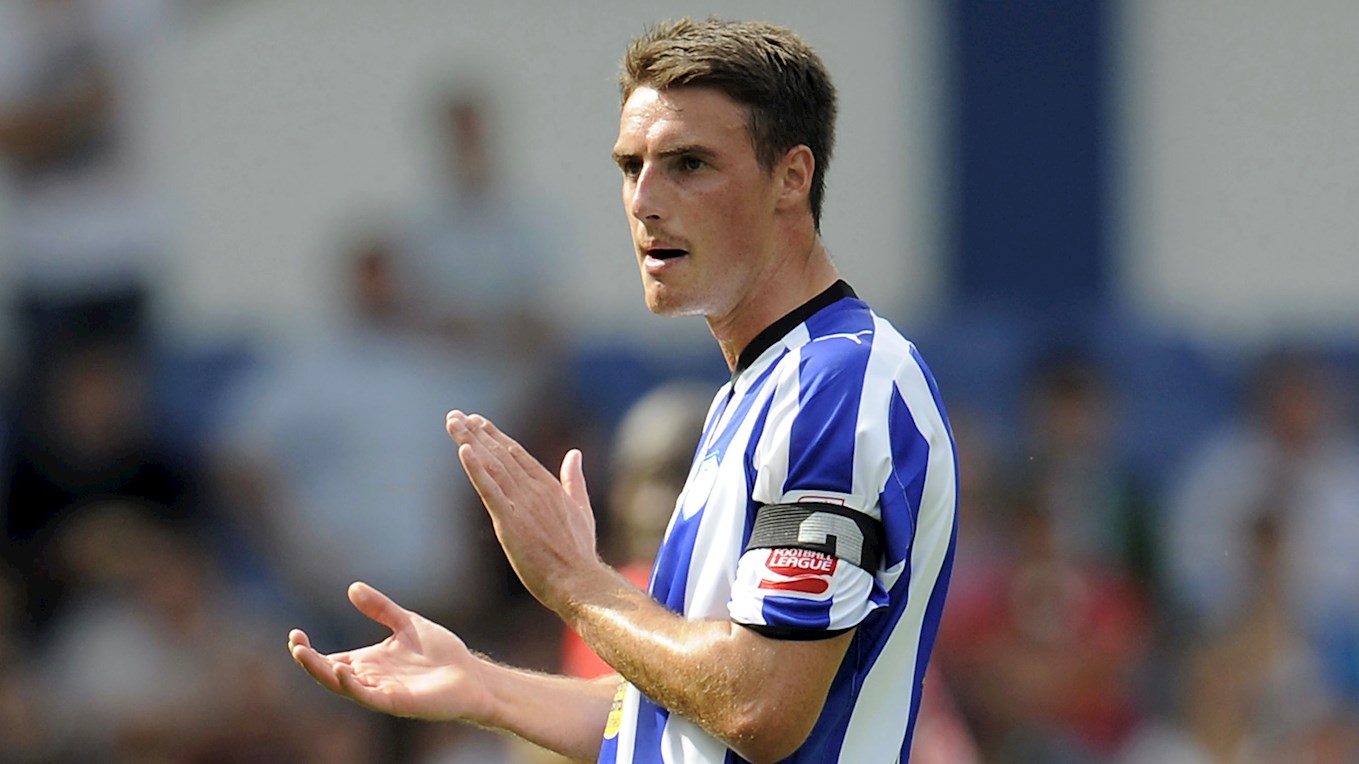 The Club have made the decision, for one season only, to cap the maximum price of an Adult Season Ticket in all areas of the stadium at £230!