Next up is Crewe Alexandra, who finished one place and one point above MK Dons in the Sky Bet League One table last season.

Captain: Not yet named 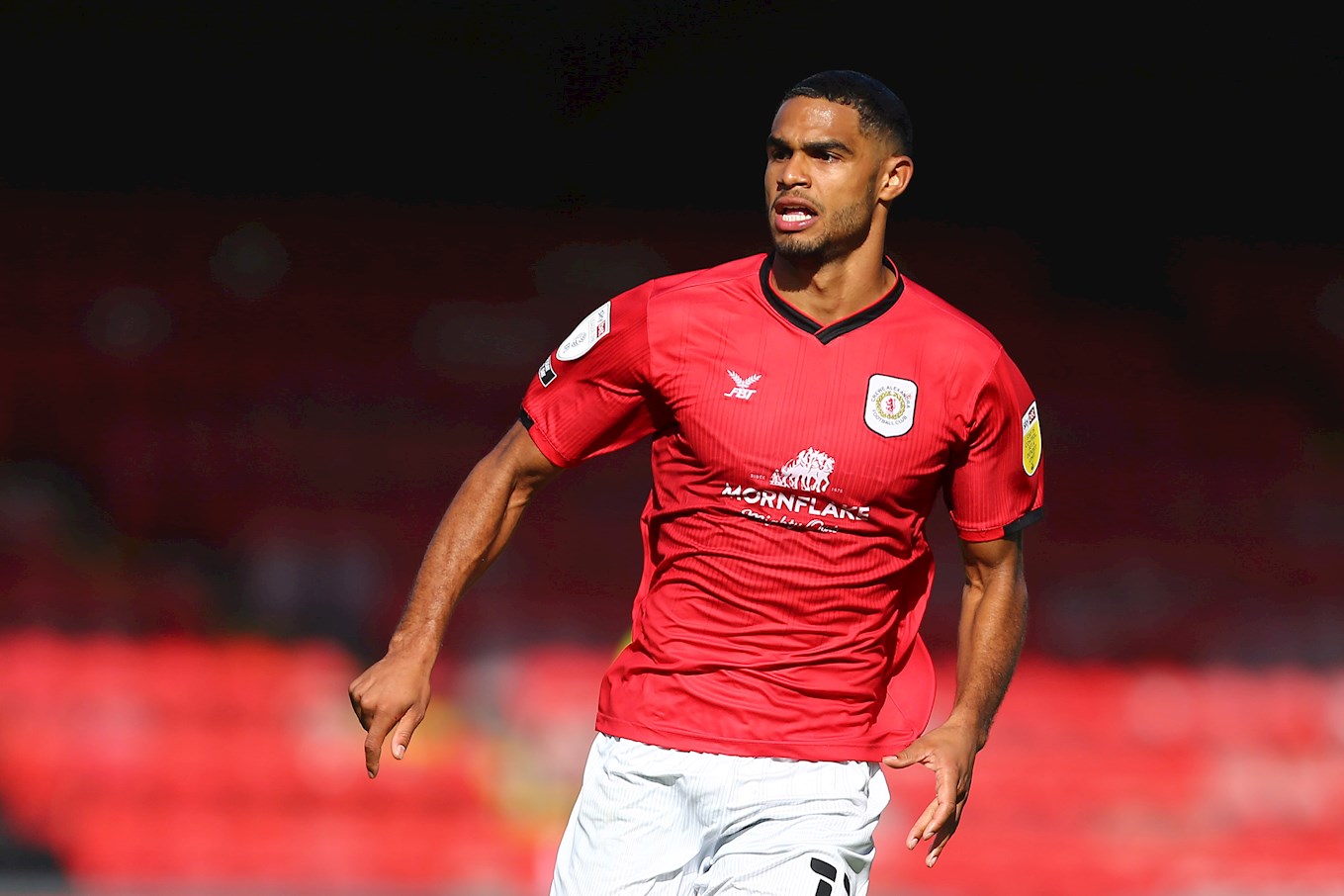