Russell Martin says MK Dons are working tirelessly to add to their squad ahead of tonight’s 11pm deadline.

The Dons have enjoyed a busy window so far, with 14 total transactions including Saturday’s departure of Regan Poole to Lincoln City.

Amongst the 14 transactions are four new arrivals and Martin is hopeful that total will be increased before the January Transfer Window slams shut tonight.

“The window has been a good one so far for us, but we still want to add at both ends of the pitch. We want guys who can come in, compete and strengthen us on and off the pitch.”

Explaining the decision to allow Poole to join Sky Bet League One rivals Lincoln City, Martin said: “I understand why people can't work out why we sold Regan but hopefully I can provide some background.

“It's something we've known about for a week or so, but the interest got stronger and Regan expressed a desire to go. He's adapted well to playing at right wing-back, and at right centre back but he sees his future at right-back, and they want to play him there.

“I was honest with Regan about where I see him fitting in with us too, with Ethan [Laird] and Warren [O’Hora]. He wasn't going to start as many games as he'd like, and I didn't want to deny him that.

“I only have positive things to say about Regan as a person and a player – the way he approaches training, games and the culture. Sometimes in football, it's not always those guys who get what they want, and it shouldn't be like that.”

Martin added: “It’s a good deal for us financially and now we need to make sure there are people coming in to make sure we've got good cover." 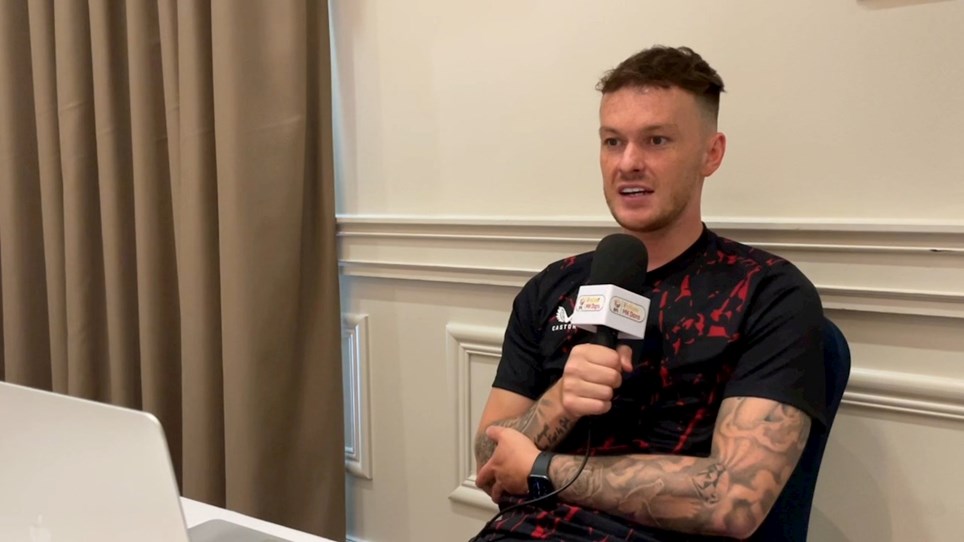 Press conference: McEachran on the importance of pre-season 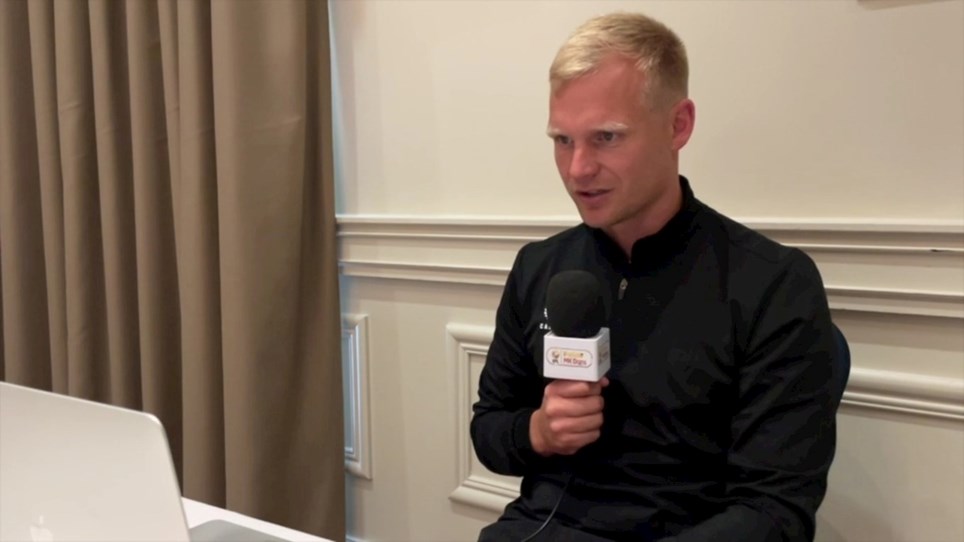