MK Dons return to Sky Bet League One action this afternoon when they take on Crewe Alexandra, looking to secure a fifth straight victory.

After navigating a congested fixture list, the Dons are playing for the first time in 10 days after their Good Friday clash with Lincoln City was called off due to Covid-19 issues with the Imps.

Should Russell Martin’s men make it five in a row today, they would match the Club's winning run between February and March during the 2018/19 promotion-winning season, as well as their success streak in the final five games of the 2014/15 campaign.

A fifth straight victory could also see them climb as high as 10th place, and reduce the deficit on the top six to four points.

THE OPPOSITION
Crewe Alexandra currently sit three places and three points behind MK Dons in the Sky Bet League One table, having made a solid return back to the third tier this season.

Managed by David Artell since January 2017, Crewe have won 14 and lost 14 of their 37 matches in 2020/21, drawing the other nine. They have scored 45 - the eighth-fewest total in the division - but only conceded 48 - only five sides outside the top six have conceded less. 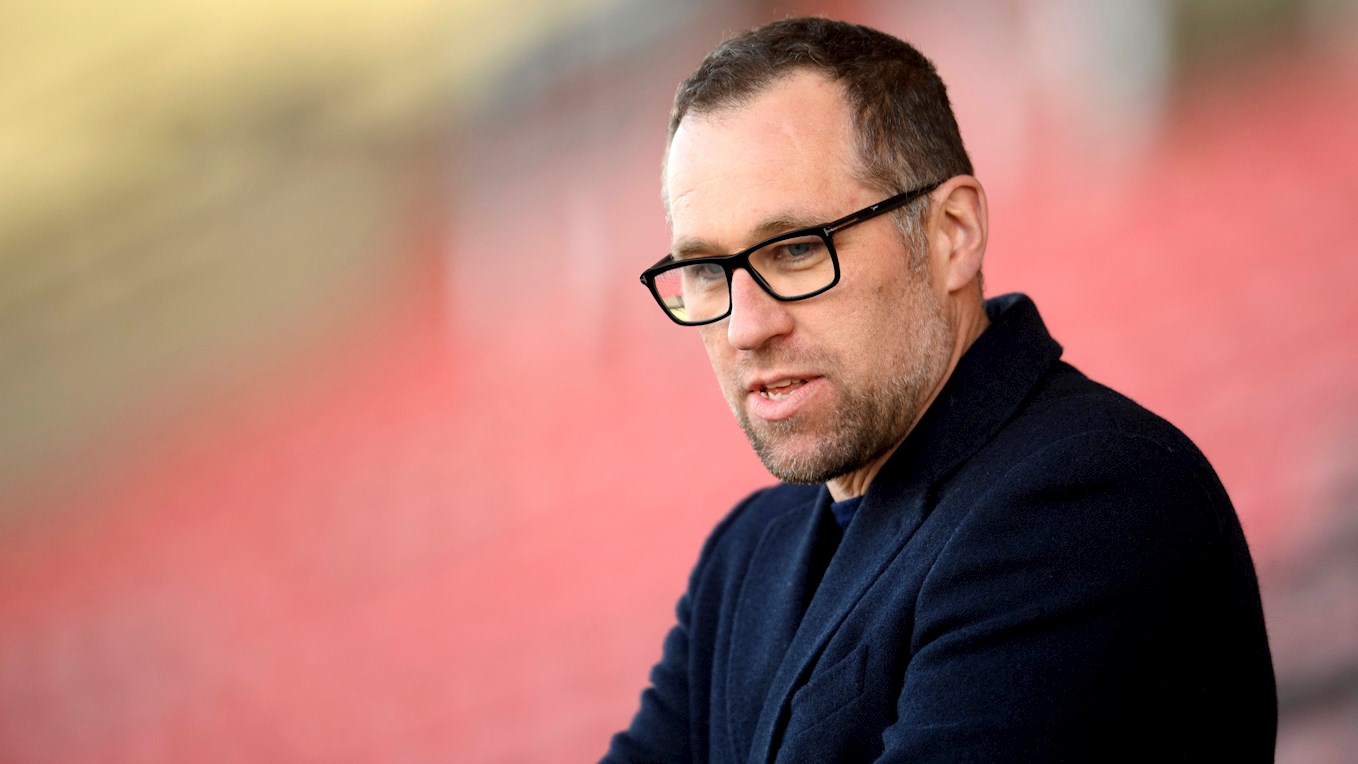 The Railwaymen arrive at Stadium MK in indifferent of form, having won two and lost three of their last five outings. Away from home this term, Crewe have won just five times out of 18, drawn four and lost nine - they did, though, triumph 1-0 at Northampton Town on their last road trip.

Mikael Mandron leads their goalscoring charts with 10 goals to his name this season. Owen Dale is placed second having found the net nine times, while midfielder Oli Finney has scored eight.

In a game that the Dons dominated with chances and possession, it took until the final quarter of an hour for them to make a breakthrough – Harvie, the match-winner, with a right-footed strike that beat the impressive Louis Jones in the Donny goal.

The win lifted Russell Martin’s men into the top half of the Sky Bet League One table with eight games left to play in the 2020/21 season.

Crewe Alexandra surrendered a one-goal lead on Good Friday, as they were beaten 2-1 by promotion-chasing Hull City at the Alexandra Stadium.

Chris Porter put the Railwaymen ahead from the penalty spot on 66 minutes but Hull equalised just five minutes later through Josh Magennis, who also converted from 12 yards.

The game looked to be heading for a draw until stoppage time, when Malik Wilks drove home a late Hull winner off the post.

FIGHTING TALK
Dean Thornton: "If you focus on the play offs you can often lose sight of what’s next. Crewe is next for us and it’s the most important game.

“Crewe are a very good team, though. Our analyst speaks really highly of them and he loves how they play and their individual players.

“David has done such a good job there, and full credit to him and his team. They did the job on us at their place, but hopefully we can do the job at home.”

TEAM NEWS
David Kasumu is set to make his return for MK Dons after over three months on the sidelines.

The talented young midfielder hasn't featured since suffering a training injury prior to Christmas but manager Russell Martin revealed in last week's MKDSA Fans Forum that the 21-year-old would be back in the squad.

Kasumu's return will be a huge boost for Martin, who remains without strikers Kieran Agard and Jay Bird, as well as midfielder Ben Gladwin who hasn't been able to feature since the win over Plymouth Argyle. Crewe Alexandra look to set to remain without midfielders Josh Lundstram and Oli Finney, who are nursing ankle and leg fractures respectively.

OFFICIALS
Andy Woolmer will be the man in the middle for today's game. 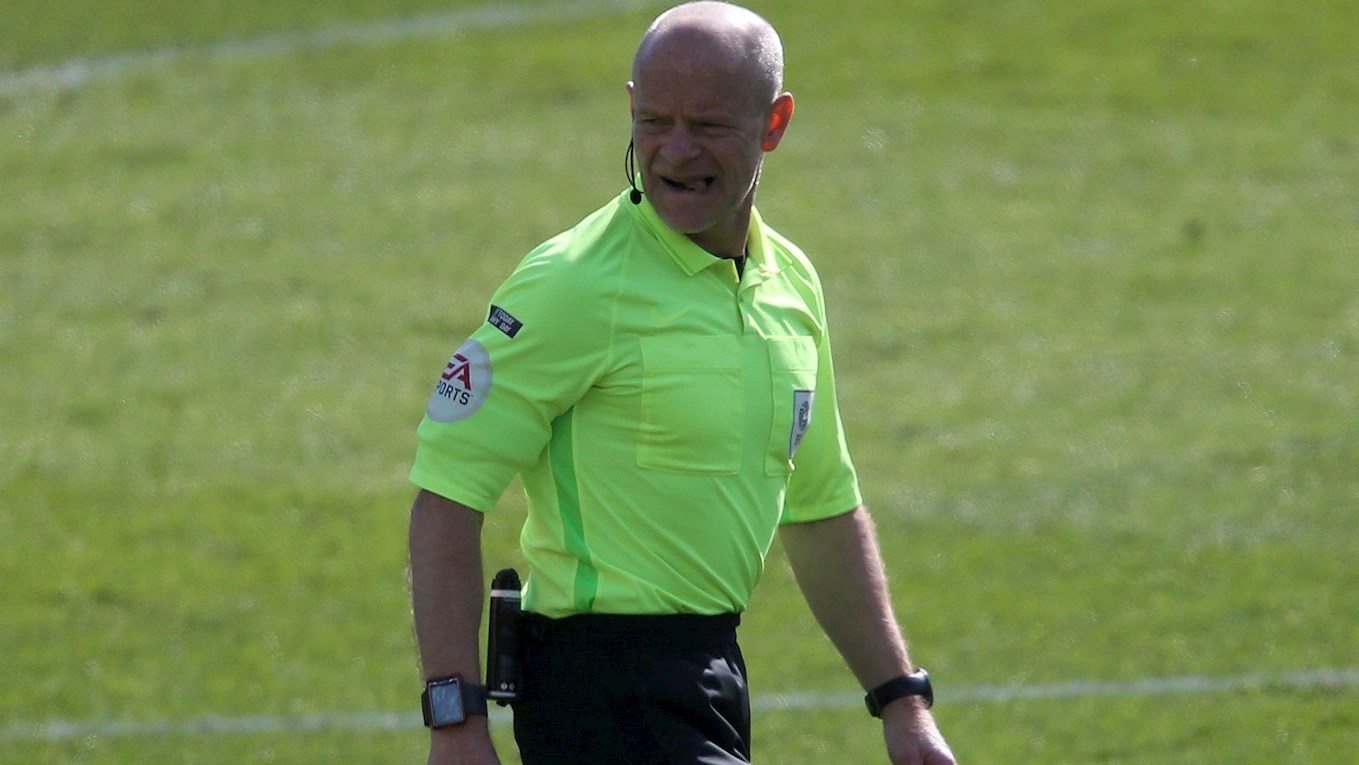 Mr Woolmer has overseen 27 matches so far this term, producing a total of 78 yellow cards. He has sent off one player and has awarded five penalties.

His assistant referees are Robert Hyde and Nigel Lugg, while the fourth official is Michael George.