Executive Director Andrew Cullen has offered his thoughts and best wishes to all those affected by the coronavirus.

“We are living in difficult times and our thoughts, first and foremost are with everyone who has been immediately affected by the coronavirus and the impact it is having on lives,” Cullen said in an exclusive interview with iFollow MK Dons.

“We urge everyone to stay safe and follow the guidance from the Government – the more we do that, the quicker we can hopefully return to football.

“Our desire is for everyone of our supporters to be in a position to return to Stadium MK for that first home match, whenever that may be.”

Last week, the football authorities suspended all football activity until, at least, April 30th – four weeks on from the original return date of April 3rd.

“The announcement which came out was the correct decision – we are not in a state, as a country, to go back to playing football.

“We are all clear of the requests being made by the Government and the sacrifices people are making and therefore, as much as some of us would love to see it back, the decision is absolutely the right one.”

Cullen continued: “We all rely on matchday income and every single club is going to be without that stream over the coming weeks. There are still bills and wages to pay in the meantime, right across the board.

“It’s going to create a lot of difficulties and it goes even further for those clubs who rely on their non-matchday activities, of which we are one – with meetings, events being cancelled all over the country, that will add pressures to a lot of clubs.

“One of the things that is really amazing us at the moment is the amount of Season Tickets which are being renewed. For a lot of clubs going into May, June and July, that is the source of cash that comes in which gives enough working capital over those summer months.

“Despite all that is going on, people are still coming in and renewing their Season Tickets and that is, of course, absolutely critical to us. We don’t know when the 2020/21 season will start but people are still showing faith and that just underlines the support we have here at MK Dons.

“I just wanted to say a huge thank you to those who committed already – it means a lot.”

Andrew Cullen also confirmed that the first-team squad will be following guidance from the EFL and not be reporting back to Stadium MK until April 3rd, with players, instead, following training regimes from home.

“Our players won’t be coming into the stadium or into Woughton to train until April 3rd but that doesn’t mean they’ll be sitting at home doing nothing.

“It’s important that the players maintain their fitness. We’re coming to the point of the season where fitness levels are naturally high but we need to keep them motoring.

“They all have an individual training plan which Simon Crampton and Matt Willmott have put together for them. This is all tracked via an App, which allows us to see what they’re doing and allows our coaches to tailor their future workouts.

“They will continue to complete those over the next few weeks, the aim to return to training on April 3rd. We know the risk is still going to be around then so that may mean we tailor training accordingly, as well, with split groups potentially.

“These are plans and contingencies being worked on to make sure we are ready and conditioned for when we return to playing football.” 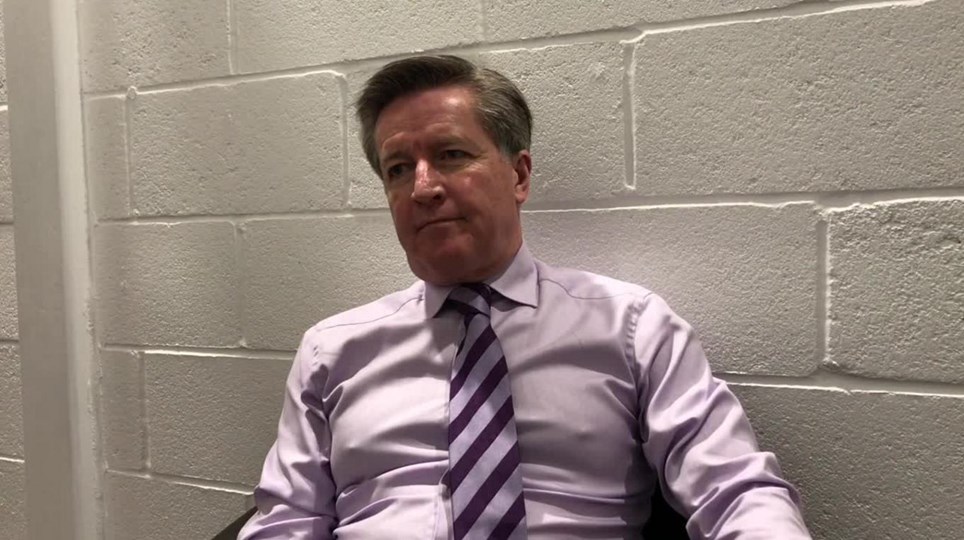 
Supporters can listen back to Executive Director Andrew Cullen's interview with MKFM on the MK Dons Fans Forum.

We can all play our part


A joint release which has been issued by the EFL, the FSA, Premier League and the FA this morning... 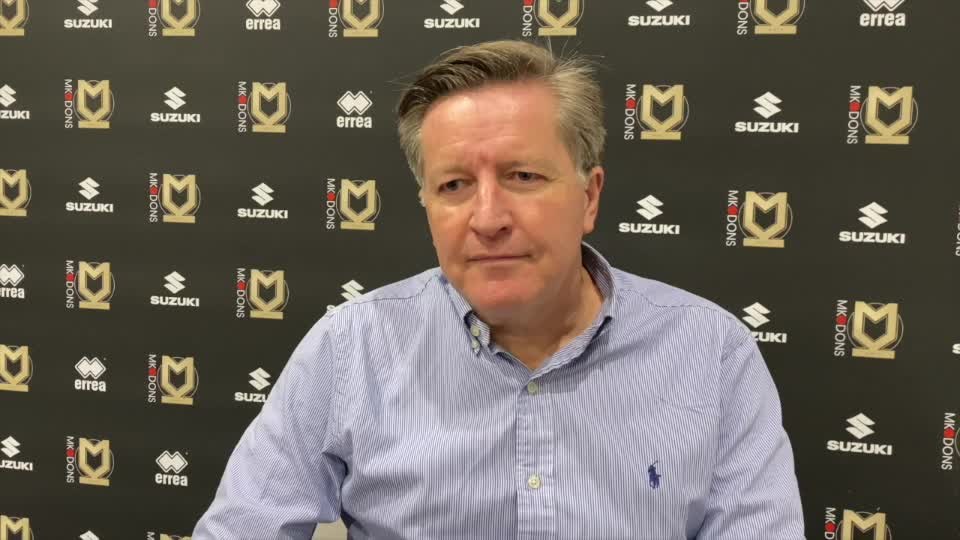