Dean Bowditch believes MK Dons have ‘turned a corner’ under Russell Martin and is optimistic for the side’s future, whenever it is that they return to action.

The Dons are awaiting clarity on the future of their 2019/20 campaign, with a vote expected to take place next Tuesday to decide whether the season will resume or be curtailed.

Whichever way the vote goes, ex-Dons forward Bowditch believes there is a bright future ahead at Stadium MK.

“I feel the team has really turned the corner and are back on the up again after the appointment of Russell,” Bowditch said MKFM’s MK Dons Fans Forum.

“It’s disappointing the season was halted when it was because I felt like we had the potential to go on a good run. The players seemed to have that buzz back in their game again and looking like better players.

Bowditch, currently a Club Ambassador with MK Dons Sport and Education Trust, discussed a number of topics during his time on MKFM, including the work that the SET have done in the community during Lockdown.

“We are here to help the community and the people of Milton Keynes,” he said on the MK Dons Fans Forum.

“We’ve been able to run the food larder, which has helped people who are in need. We’ve also been able to take food to people’s doorsteps, for those who are self-isolating and can’t leave the game.

“On Twitter, we’ve been setting challenges for people. Some of the challenges were fun – there have been football ones but also non-football ones, like pancake flipping. We also did a combined 200km in a week through walking, running or cycling and we smashed through that.”

He added: “It was something that has kept me occupied for the time being but it’s also a way to stay engaged with people. 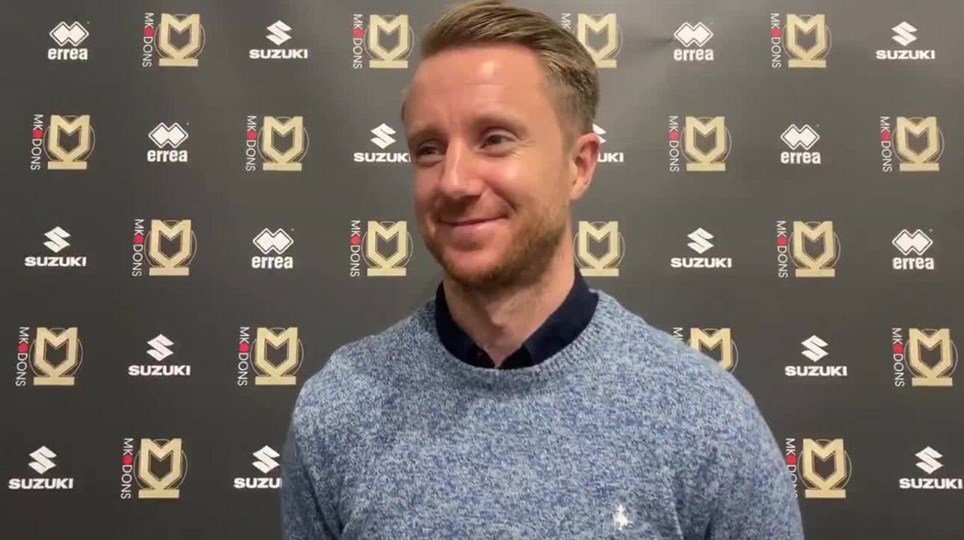 
Chairman Pete Winkelman has spoken of his pride in MK after it was confirmed Milton Keynes was to, officially, be given city status.