Russell Martin was excited to get back to work this week, as he and his MK Dons squad set about building on a positive second half of the 2019/20 campaign.

After 163 days away due to the Coronavirus outbreak, Martin’s Dons returned to pre-season training on Monday, just over six weeks out from when the 2020/21 season is scheduled to begin on 12 September.

“It’s great to see everyone back – staff and players,” Martin told iFollow MK Dons after Day 1 at Woughton on the Green.

“The players are in a really good condition, which is not a surprise because they are good professionals but after such a long time off, it would have been easy to forgive a few if they’d have come back a little bit out of shape. That is full testament and credit to them, along with the guys who have put in a lot of work to put the programmes together.

“We’ve got to be like this for a bit of time and then hopefully we can kick on to more contact stuff in the coming weeks.”

Martin was appointed manager mid-way through last season, which meant little time to focus on anything other than game preparation and fitness management, despite having a desire to change the playing philosophy.

That is why the next six weeks will be crucial for the EFL’s youngest manager.

“It’s going to be vital for us and I’m excited about that,” he said. “It’s been a long slog in terms of planning and preparation but it has allowed us to really reflect, learn and plan.

“It felt like we were coming from behind last year, with the points total and league position. We were also trying to bring a certain style of play in during a season, which is a difficult thing to do, but everyone bought into it.

“Some of the performances last year were outstanding. We really saw it all starting to take shape but it was still so far away from where we want to get to. We’ve got a bit of time now to really drill down on certain bits and get to a fitness level that our style of play requires.

“If we can do all that, and we can add a bit more quality to the squad, which we hope to over the next few weeks, then I’m confident we can really improve on last season and keep getting better.” 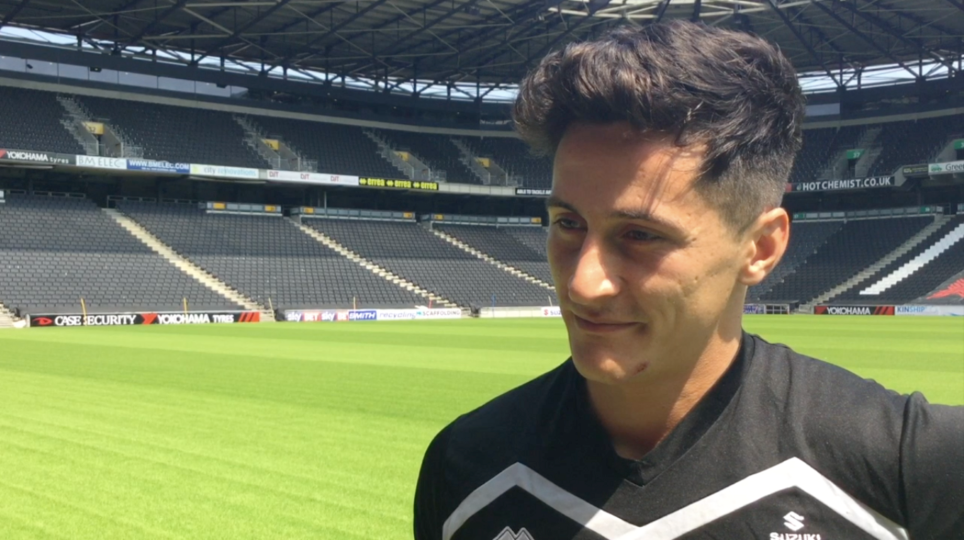 Willo on return to work