Russell Martin’s men beat Oxford United and Portsmouth last month before defeating Bristol Rovers 3-0 on New Year’s Day – a win which saw them climb out of the bottom three in Sky Bet League One.

Since then, the Dons have picked up one point from two away matches, although certainly deserved much more from their trip to Burton Albion in midweek.

They enter this weekend above the bottom three and looking to increase that gap. A victory today could see them climb above Rochdale into 18th place and draw closer to the middle pack in the division.

THE OPPOSITION
Sunderland are beginning to find their groove under manager Phil Parkinson and could make it four wins from five with a triumph at Stadium MK.

The Black Cats have recently beaten Doncaster Rovers, Lincoln City and Wycombe Wanderers, seeing off the latter two by a combined scoreline of 7-1. On both occasions, they scored three goals in the opening half an hour. 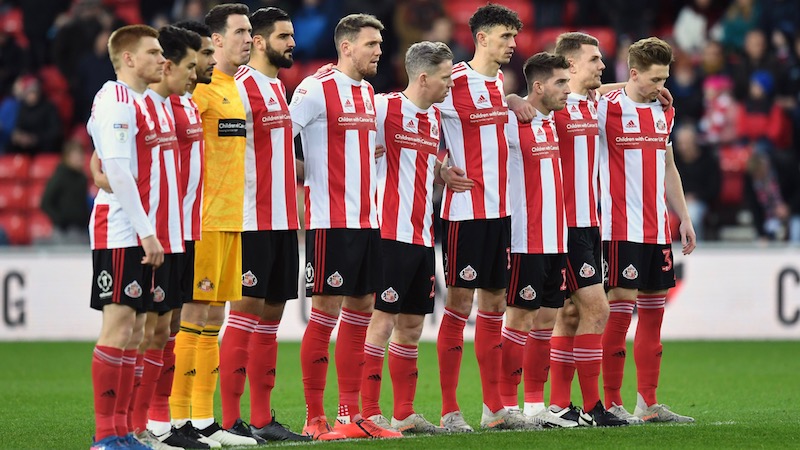 Sunderland, though, do only have won away league win to their name since mid-September. They have only scored 10 goals on their travels in 2019/20 but, to their credit, have kept things tight at the other end – conceding only 14 goals, which ranks quite well amongst Sky Bet League One teams.

Chris Maguire is their leading marksmen – he has scored nine league goals this season. Lynden Gooch has contributed six from midfield while Aiden McGeady and Charlie Wyke are also regular contributors.

LAST TIME OUT
MK Dons saw a dominant away performance go unrewarded as they lost 1-0 to Burton Albion at the Pirelli Stadium.

Liam Boyce struck with Burton’s only real chance on goal, 20 minutes in, finishing low past Lee Nicholls after a quick counter from the hosts.

Russell Martin’s men enjoyed 71 per cent of the possession and had 19 shots on goal but weren’t able to find a way past the Brewers, who held on to secure victory.

Sunderland made it back-to-back convincing victories last weekend by beating Wycombe Wanderers 4-0 at the Stadium of Light.

Most of the action came in the first half, with Sunderland racing into a 3-0 lead inside the first 21 minutes thanks to goals from Charlie Wyke, Denver Hume and Chris Maguire.

The rout was completed in the 78th minute when Maguire grabbed his second goal direct from a free-kick.

FIGHTING TALK
Russell Martin: “Sunderland are a huge club. I was fortunate to play against them a few times. They will bring a lot of fans and that will create a great atmosphere. These are the types of games we look forward to – as players and fans.

“It will be a good game against a team who have picked up. Phil Parkinson is a really good manager who knows the league really well. He always has his teams well organised and difficult to play against.”

Phil Parkinson: "I saw [MK Dons] play at Burton and I thought they were very unlucky not to get something from the game. They dominated it for long periods, they've got some good players.

“They have got the ability to raise their game but if we can reproduce our performance level of late we have a great chance of coming back with a positive result. We've got 4,000 plus fans coming down, and we've got to treat it like it's a home game.”

TEAM NEWS
Louis Thompson is eligible to make his MK Dons debut after arriving on loan from Norwich City earlier this week.

He comes into a side which is in relatively good health, with no apparent injury concerns for Russell Martin to deal with heading into this afternoon's match at Stadium MK.

Sunderland may also hand out a debut today, with new signing, striker Kyle Lafferty, in the squad for their visit to Milton Keynes. 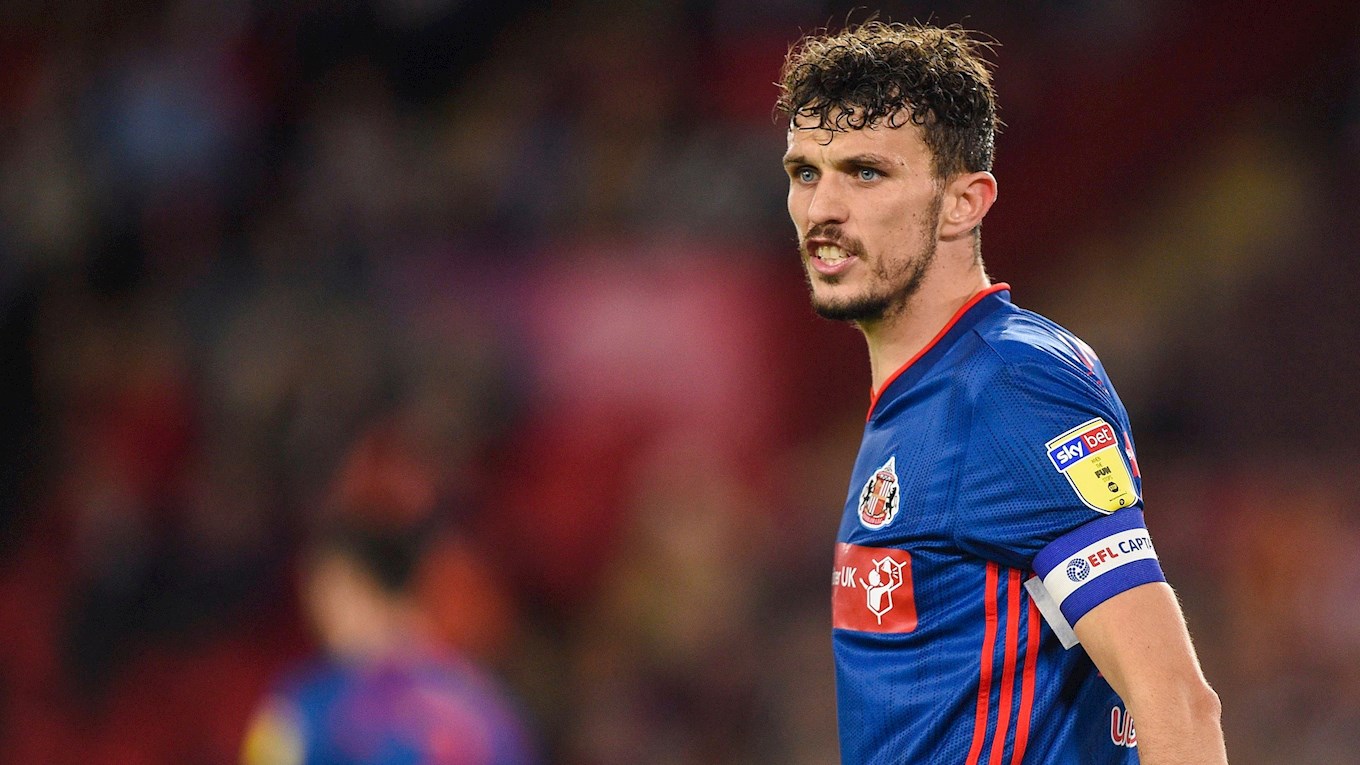 Ex-Don Tom Flanagan (pictured above) was forced off at half-time last weekend but the centre-back expected to return in time to face his former club. Midfielder Elliot Embleton won’t feature, however, as he continues to rehab a hamstring injury.

OFFICIALS
Ben Toner will be the man in the middle today.

The Lancashire official has taken charge of 21 games this term and has produced 57 yellow cards. He has shown just two red cards but has awarded seven penalties. 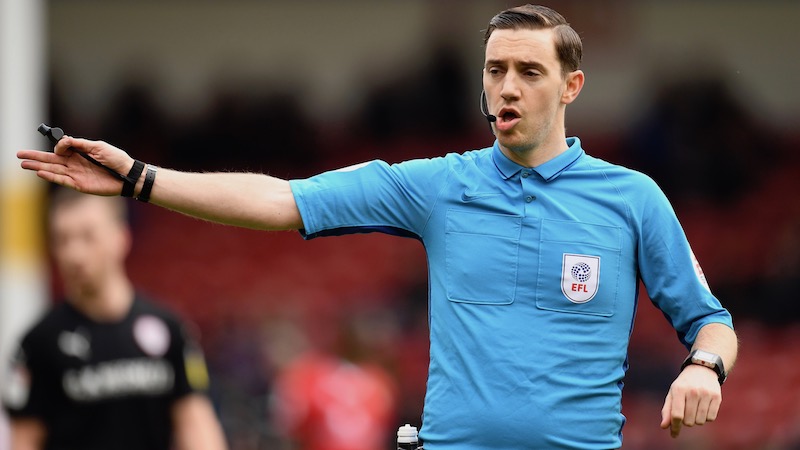 He refereed the Dons’ 2-1 victory over AFC Wimbledon earlier this season – a day where he didn’t brandish a single card.

His assistant referees are Carl Fitch-Jackson and Leigh Crowhurst while the fourth official is Paul Kelly.

FOLLOW IT LIVE
Tickets for today's match are priced at £22 adults, £17 seniors and £7 under-18s while under-12s go FREE with an accompanying adult. Supporters can upgrade to premium seats in the East Centre for a £5 premium while an upgrade to clubRed is just £10 more.

Can't make it? Not to worry, you can listen to live commentary on iFollow MK Dons for just £2.50 - click HERE to purchase an Audio Match Pass!