MK Dons travel to Rodney Parade tonight to take on Newport County in Round 3 of the Leasing.com Trophy.

The Dons have performed well in this season’s competition, winning three of their four matches, scoring seven goals and conceding just twice.

A fourth win would see Russell Martin’s men progress through to the quarter finals of the competition and move to within two games of a trip to Wembley Stadium.

It would also see them maintain their improved run of form – Martin’s side have lost just once in their last seven outings in all competitions, winning four of those games.

THE OPPOSITION
Newport County progressed through to Round 3 of the Leasing.com Trophy courtesy of a penalty shoot-out success over Brighton & Hove Albion Under-21s back in December.

The Exiles secured their place in the knockout stages after finishing second in their group, despite losing their first two matches in the competition. A vital 7-4 win over Cheltenham Town was enough to see them finish second in the table. 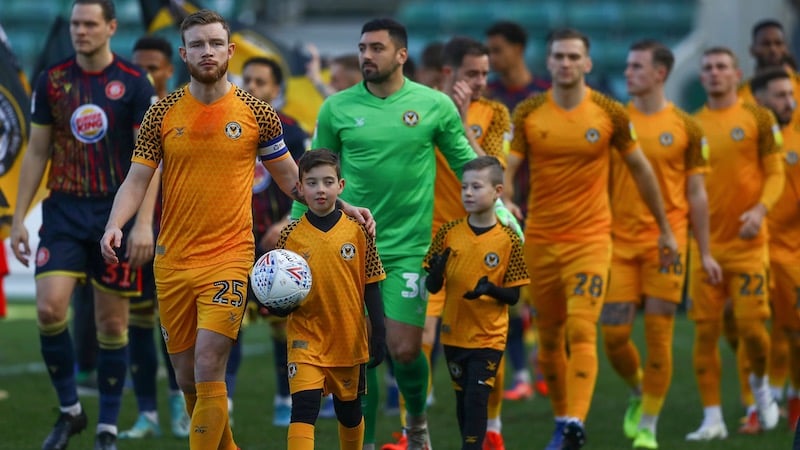 In terms of league form, Michael Flynn’s men currently sit 15th in Sky Bet League Two on 30 points. They are, though, without a win in their last seven matches in all competitions.

Padraig Amond is their main talisman – he has 10 goals to his name already this term. Tristan Abrahams has scored nine times, including four goals in the Leasing.com Trophy.

Newport County were knocked out of the Emirates FA Cup at the Third Round stage after a 3-0 defeat to Millwall at The Den.

Matt Smith's seventh-minute goal gave the hosts the perfect start, with Connor Mahoney then converting a penalty 19 minutes into the second half.

Tom Bradshaw sealed the win for the Lions, latching onto a low cross before sending a deftly chip over the Exiles goalkeeper.

FIGHTING TALK
Russell Martin: “It will be a difficult game. They are a strong side who are in good home form. We saw last year what a difficult team they are to play against, especially at their place. I’m looking forward to it. It will be a good challenge for us.”

Michael Flynn: “The FA Cup is done now and we’ll concentrate on MK Dons on Tuesday and then we’ve got to go hell for leather in the league. I’ll have a look at it (team selection). There’s a chance for one or two to come in but we want to start winning and we’ll give it a good go on Tuesday.”

TEAM NEWS
MK Dons are expected to make changes for tonight’s tie, after Russell Martin named a virtually unchanged side throughout the festive period. That could see the likes of Regan Poole, Baily Cargill, Ben Reeves, Jordan Bowery, Kieran Agard and Hiram Boateng all get starts, as well as goalkeeper Stuart Moore who has featured in most of the Leasing.com Trophy ties this campaign.

Brennan Dickenson won’t play, however, as he serves a one-match suspension for the red card he received in the Round 2 win over Coventry City. Jordan Moore-Taylor (knee) remains sidelined.

Newport County recently welcomed back defender Mark O’Brien from injury and he could be involved again tonight, along with forwards Lewis Collins and Corey Whitely who are also back in action.

Defender Kyle Howkins, who hasn’t played for the Exiles since, is also likely to feature this evening.

OFFICIALS
John Busby will be the man in the middle tonight, refereeing the Dons for the second time this term.

Busby took charge of the goalless draw with Coventry City back in October, awarding the visitors a penalty as well six bookings. 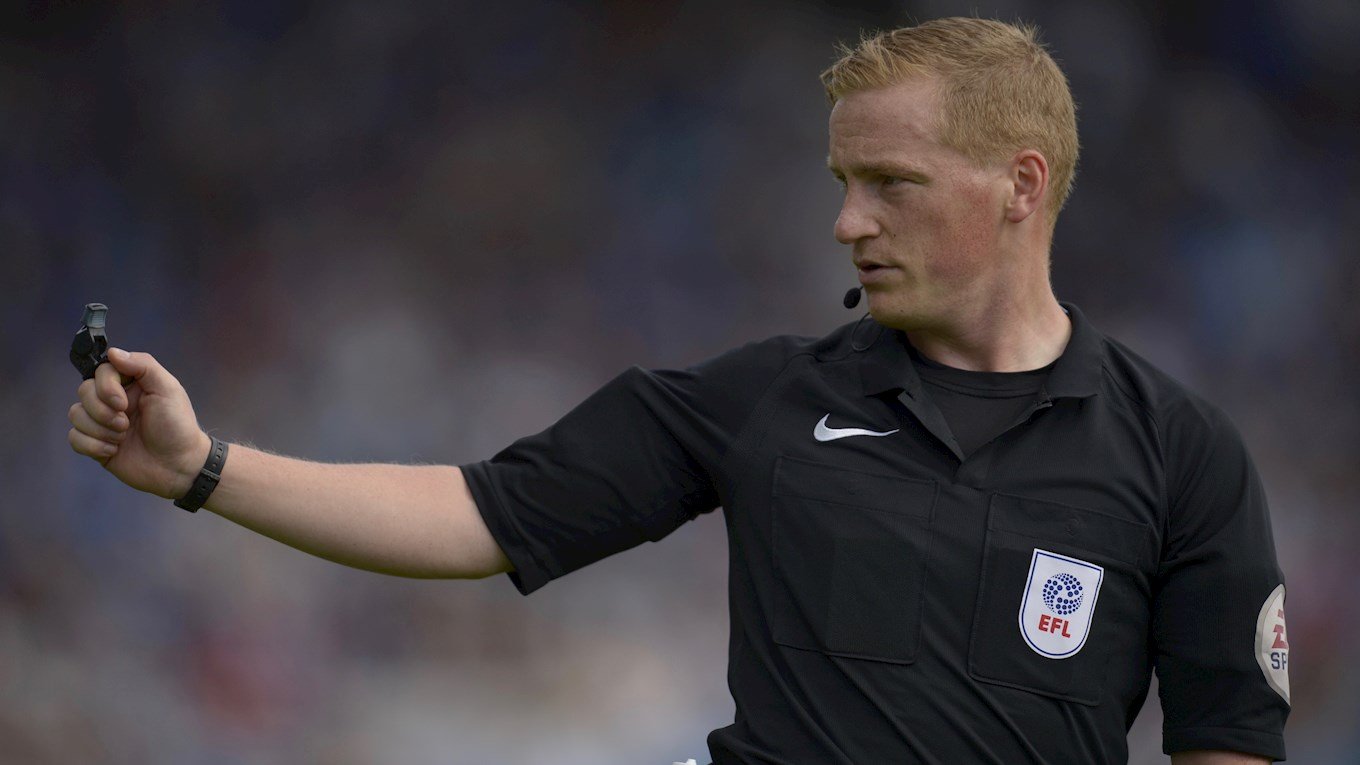 In total, Busby has shown 98 yellow cards in 25 games this season, producing his red card on five occasions. He has also awarded four penalties.

Andrew Laver and Samuel Ogles are the assistant referees while Savvas Yianni is the fourth official.

FOLLOW IT LIVE
Tickets for tonight's tie are priced at £7 adults and £5 under-16s while under-6s’ go FREE with a paying adult.

Official Away Travel is available for this fixture, with coach spaces priced at £20 Season Ticket holders and £21 all other supporters. Coaches will depart at 2.45pm.

To buy tickets/travel click HERE, visit the Box Office at Stadium MK or call 0333 200 5343. Tickets will be available to buy from the Club until midday on Tuesday.