Jordan Moore-Taylor hopes to put his spell on the sidelines behind him and help MK Dons secure their Sky Bet League One status for the 2019/20 season.

Moore-Taylor has been limited to just 12 appearances this term due to a knee injury, but the centre-back has started each of the past four matches, playing his part as the Dons secured eight points from a possible 12.

“It’s been a tough time for me with the injury but I’m glad I’m back,” he said in an exclusive interview with iFollow MK Dons.

“I’ve had the green light from the specialist and I’m feeling good. I’m still a bit rusty around the edges but I feel like I’m getting there, game by game.

“We’re playing some really nice stuff at the moment and it’s enjoyable to be a part of it.”

Moore-Taylor & Co return to Stadium MK action on Saturday when they take on Bolton Wanderers, looking to extend their excellent run of form in Milton Keynes.

The Dons have won five of their last six matches at home, scoring 11 goals in the process. Moore-Taylor hopes they can continue to pick up valuable points at Stadium MK between now and the end of the season.

“With the way we play, it certainly suits us being at home,” he said.

“The lads deserve some credit for the playing the way we did, the way the manager wants us to, on difficult pitches at Lincoln and Shrewsbury – we never shied away from it. Here, though, the pitch is big and it’s a nice surface for us to play on.

“It’s important to win your home games and we’re doing that at the moment. We need to keep that going.

“Saturday will be very tough. Bolton have some really experienced players and, from what we’ve seen, they are playing better than their results suggest.

“We’ll know what to expect from them but, as the manager says, it’s all about us - we don’t change the way we play for the opposition. We know it will be tough but we’ll go into the game very confident.”

Moore-Taylor also had a message for the supporters, who continue to play their part from the stands.

The 26-year-old said: “The fans are massive, especially here, and they’ll be massive as we look to get out of the situation we are in.

“We understand that it may be a bit nervous at times, with the way we play, but that’s how the manager wants to play and us, as players, are fully on board and behind it. The fans always get behind us really well and hopefully that continues.”

Jordan Moore-Taylor and MK Dons return to Sky Bet League One action this weekend when they take on Bolton Wanderers at Stadium MK.

Tickets for Saturday's match are priced at £22 adults, £17 seniors and £7 under-18s while under-12s go FREE with an accompanying adult. Supporters can upgrade to premium seats in the East Centre for a £5 premium while an upgrade to clubRed is just £10 more. 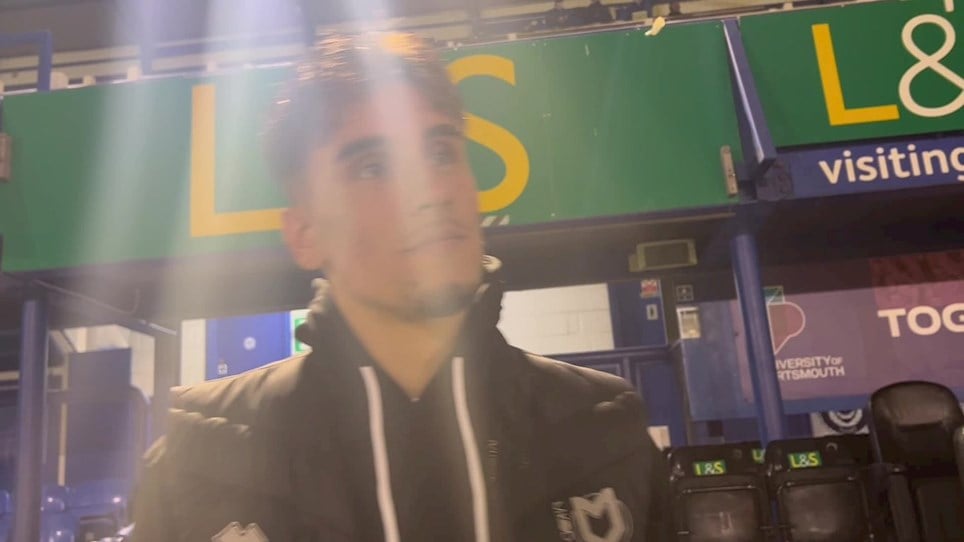 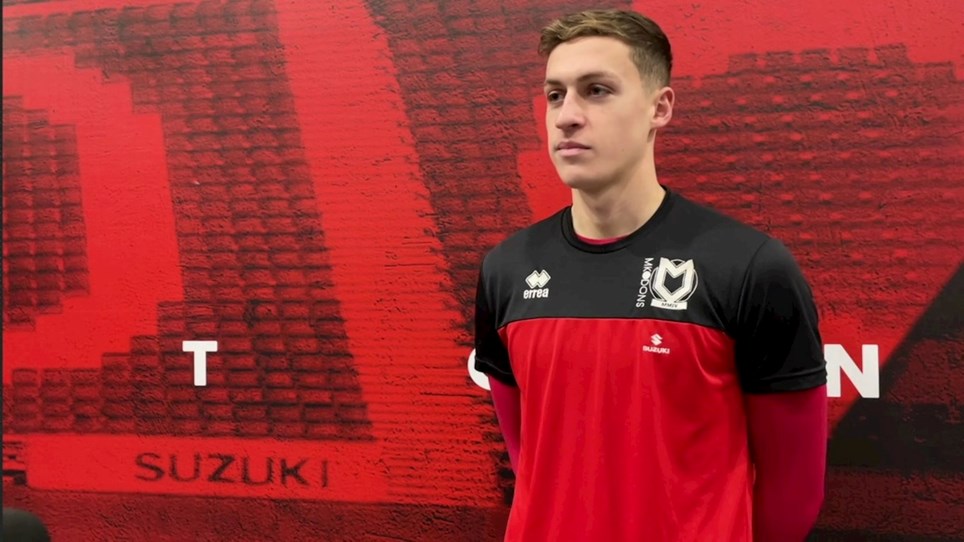 
Franco Ravizzoli thanked the MK Dons supporters for their support prior to, and during, his memorable EFL debut on Tuesday night at Stadium MK. 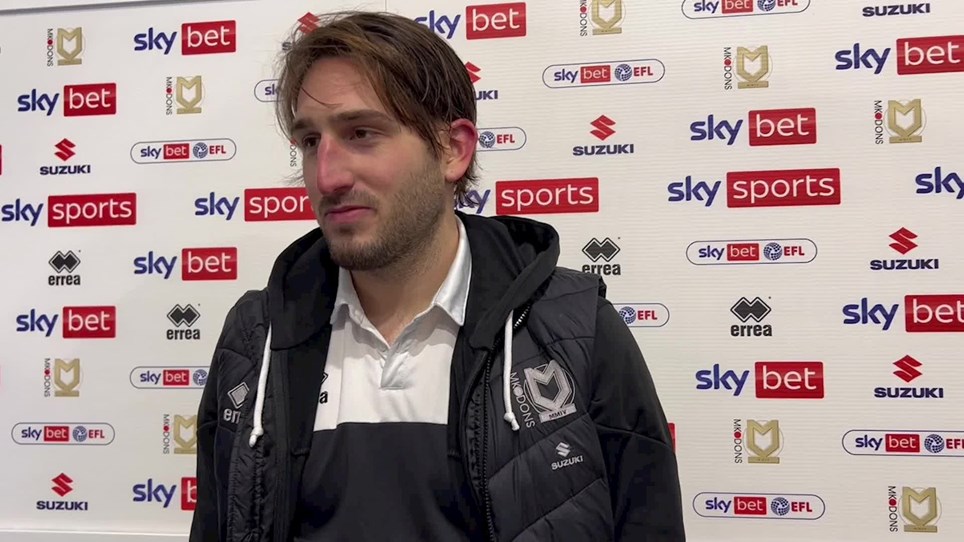