On this day in 2008, MK Dons clinched the League Two title courtesy of a 2-1 win away at Bradford City.

Goals from Jude Stirling and Lloyd Dyer sealed the pivotal success at Valley Parade, despite Omar Daley's strike for ten-man Bradford before half-time.

The win was the Dons' 18th away from home during the 2007/08 season which, at the time, tied an EFL record for away victories.

It also sealed a memorable double for Ince's men, who had lifted the Johnstone's Paint Trophy at Wembley Stadium the previous month. 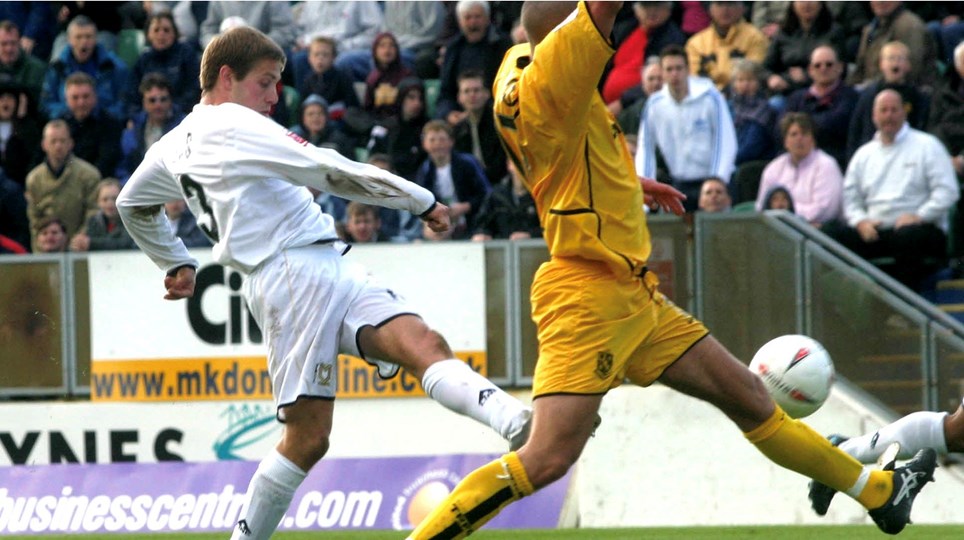