MK Dons return to Sky Bet League One action this afternoon as they take on Sunderland at the Stadium of Light in the first ever league meeting between the two sides.

Paul Tisdale’s men found themselves on the world stage in midweek when they faced Liverpool in the Carabao Cup in front of a Club-record crowd of 28,521 at Stadium MK.

Despite defeat, they put in a spirited performance against the Premier League leading Reds and can take plenty of confidence into today's encounter in Wearside.

They will be hoping that momentum can see them record their first league win in three games, following successive 1-0 defeats to Ipswich Town and Southend United last week at Stadium MK.

A victory at the Stadium of Light would make it back-to-back away victories for Tisdale and his side, who could climb as high as ninth with three points.

THE OPPOSITION
Sunderland sit fifth in the Sky Bet League One entering this afternoon but, just like the Dons, are in search of their first league win in three matches.

The Black Cats have been held to successive draws by Rotherham United and Bolton Wanderers, which have kept them three points adrift of the automatic promotion places despite a start to the campaign in which they’ve won four times and lost only once. 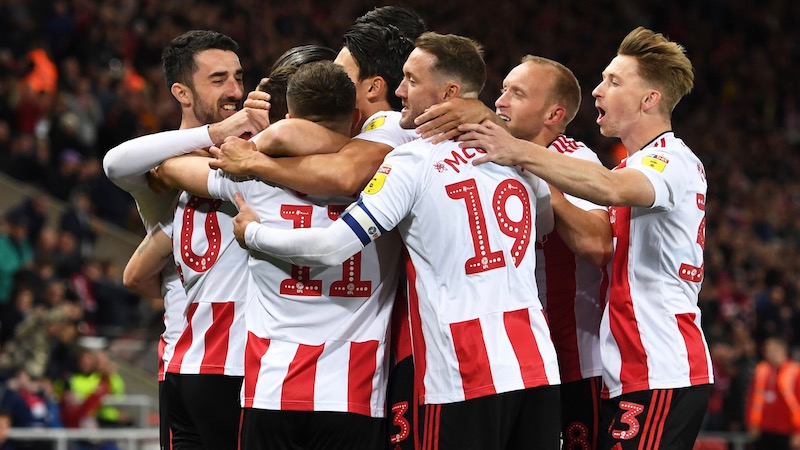 At the Stadium of Light, Jack Ross’ side are unbeaten and have conceded only four times. They have, though, only scored seven home goals, which ranks out as the second fewest total amongst sides in the top half of the table.

Chris Maguire and Aiden McGeady currently lead the way at the top of Sunderland’s scoring charts with four apiece. Lynden Gooch and Marc McNulty are just behind them on three goals while the Black Cats also have the likes of Charlie Wyke and Will Grigg to call upon in attack.

LAST TIME OUT
MK Dons bowed out of the Carabao Cup after a 2-0 defeat to Liverpool at Stadium MK, despite a spirited performance against the Premier League leading Reds.

Paul Tisdale’s men went close early on through Conor McGrandles before James Milner put Liverpool ahead with a long-range strike.

It was the Reds, however, who would grab the second goal of the tie – Ki-Jana Hoever heading in from a Milner cross to secure the UEFA Champions League winners’ place in Round Four.

Sunderland pulled off a Carabao Cup upset on Wednesday evening as they beat Sheffield United 1-0 at Bramall Lane.

The Black Cats, who knocked out Burnley in the second round, scored the game's only goal just nine minutes in - an excellent 25-yard strike from Max Power.

Luke O’Nien hit the post early in the second half but it wouldn’t matter as Jack Ross’ side did enough to keep out the Blades and seal a memorable win.

FIGHTING TALK
Paul Tisdale: “We enjoyed [Liverpool], but we also are pretty aware that we lost the last two league games and we need to get ourselves back on track.

“They’re professional footballers - they played on a big stage here on Wednesday night and now they are going to Sunderland to play in a great stadium – they’ll be fine.”

Jack Ross: “As we know, teams enjoy coming to the Stadium of Light, but we have a record that which we should be proud of in the last 16 months, and we want to continue that.

“[MK Dons] have made a solid start to their return to this level, and we know how teams respond to coming here and playing in this environment, so it’s up to us to bring a similar type of performance to what we brought [against Sheffield United].”

TEAM NEWS
Paul Tisdale didn’t reveal any fresh injury concerns for MK Dons when he met with the media on Friday.

He did provide a positive update on Jordan Moore-Taylor [knee], who looks set to make a return to action in midweek against Fulham Under-21s, but it’s unlikely he’ll feature at the Stadium of the Light.

Sunderland have doubts over several players heading into this afternoon's encounter with the Dons.

Aiden McGeady, Jordan Willis and Lynden Gooch weren’t involved in midweek due to injury and Jack Ross was coy when asked about their fitness in his pre-match press conference. 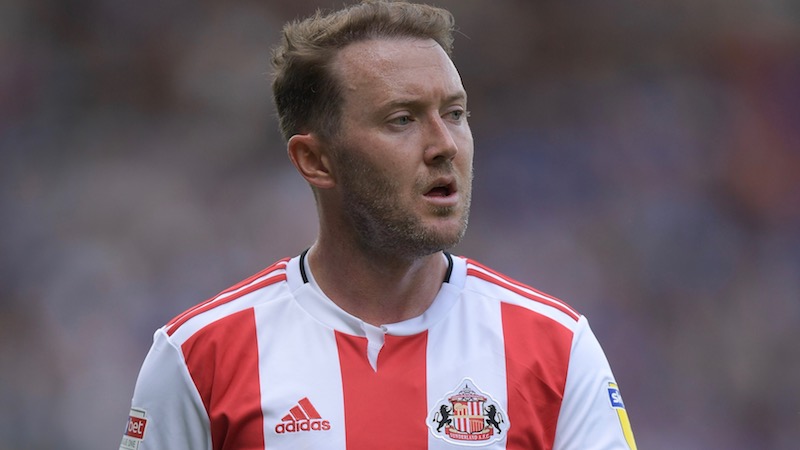 The Black Cats can add Elliot Embleton to the list too. He was came off injured during the Carabao Cup win at Sheffield United.

OFFICIALS
Paul Marsden will take charge of today's clash, refereeing the Dons for only the second time in his career.

He umpired the Sky Bet League Two clash with Grimsby Town at Blundell Park in January – an afternoon when he produced four yellow cards and one red. 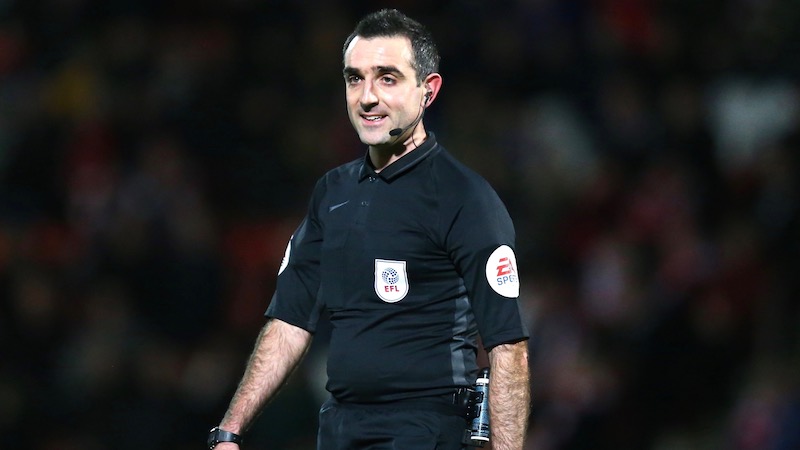 So far this term, Marsden has overseen eight matches and booked 22 players. He has yet to make a sending off but has awarded two penalties.

His assistant referees are Wayne Grunnill and Geoffrey Liddle while the fourth official is Samuel Barrott.

Those just wishing to purchase adult tickets can pay at cash turnstile 27 while those requiring concessions or wanting to pay with card can purchase from the Box Office.

Can't make the match? Not to worry, supporters will be able to listen to live commentary on iFollow MK Dons for just £2.50 - click HERE to purchase an Audio Match Pass!