Over 29,000 supporters are set to turn out to watch Paul Tisdale and his side go head-to-head with Jurgen Klopp’s Reds, who currently lead the way at the top of the Premier League with a 100 percent record.

The Dons, who have lost their last two matches, have been in good form in this season’s Carabao Cup, scoring six goals to secure their place in this round.

They also have history of causing upsets in this competition – Norwich City, on two occasions, Blackpool, Blackburn and, of course, Manchester United are amongst those who have been upset by the Dons in the Carabao Cup.

Can Tisdale’s 2019/20 squad add the Champions of Europe to their list?

THE OPPOSITION
Liverpool arrive in Milton Keynes boasting a 100 percent in the Premier League and with only defeat to their name in all competitions – a 2-0 reverse at Napoli in the opening game of their UEFA Champions League trophy defence.

The Reds scored 22 goals in their first nine games of the 2019/20 season, with Sadio Mane currently leading the way on six and Mohamed Salah just two finishes behind on four. At the back, Liverpool are led by defender Virgil van Dijk, who finished as a runner-up to The Best FIFA Men’s Player honour at Monday’s awards night. 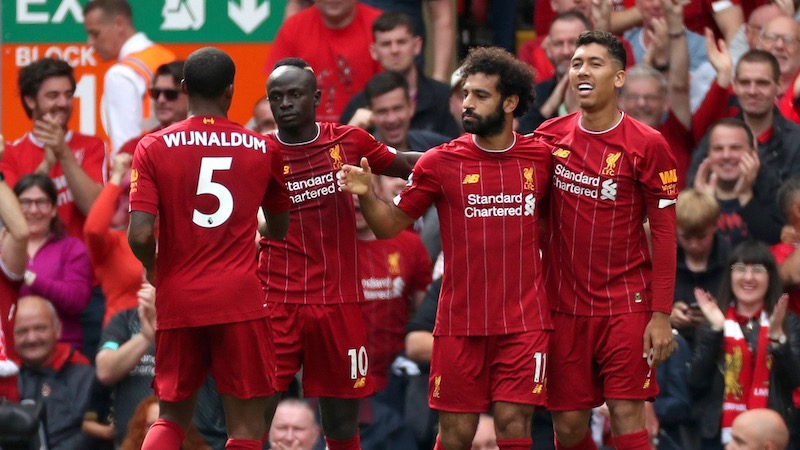 It remains to be seen whether Jürgen Klopp, who received The Best FIFA Men’s Coach Award for 2019 at the same ceremony, will include any of the above in his side for the trip to Stadium MK.

Nevertheless, Liverpool’s side is sure to include some household names – all of whom will want to help the Reds on their way to a ninth Carabao Cup success. The Merseyside outift are already the competitions most successful club.

LAST TIME OUT
Charlie Kelman's fifth-minute finish proved to be the difference as MK Dons were beaten 1-0 by Southend United at Stadium MK.

Kelman struck early in the Sky Bet League One contest and despite a dominant display thereafter from Paul Tisdale's men, they weren't able to salvage a result.

Liverpool maintained their 100 percent record in the Premier Leage with a 2-1 win away at Chelsea.

FIGHTING TALK
Paul Tisdale: “It's an occasion and an opportunity to play in front of 29,000 fans, in your stadium against the European champions – let’s just enjoy it. I feel excited.

“This is not win at all costs. It would be marvellous if we did, but we're not planning or expecting it to happen. We'd like it to, and who knows, but let's just go and give it our best shot. We've got nothing to lose.”

Pepijn Lijnders: “We want to attack this cup, we want to attack [today’s] game, we will put a team in place that, for me, is a Premier League team. The players feel this responsibility as well a highly-motivated team plays against us and the players feel this responsibility, so they really look forward to it, I really look forward to it.

“It’s another opportunity to put our identity in place and show our passion. We prepare for the game in the same way we prepared for Chelsea, with the same access, probably even more detail, but with the same hunger to win it.”

TEAM NEWS
MK Dons have no fresh injury concerns ahead of this evening’s Carabao Cup tie at Stadium MK but aren’t likely to have any of their sidelined players back.

Ben Reeves, Baily Cargill and Jordan Moore-Taylor are all progressing well but the visit of Liverpool will come to soon for the trio. Rhys Healey and Joe Mason remain long-term absentees. 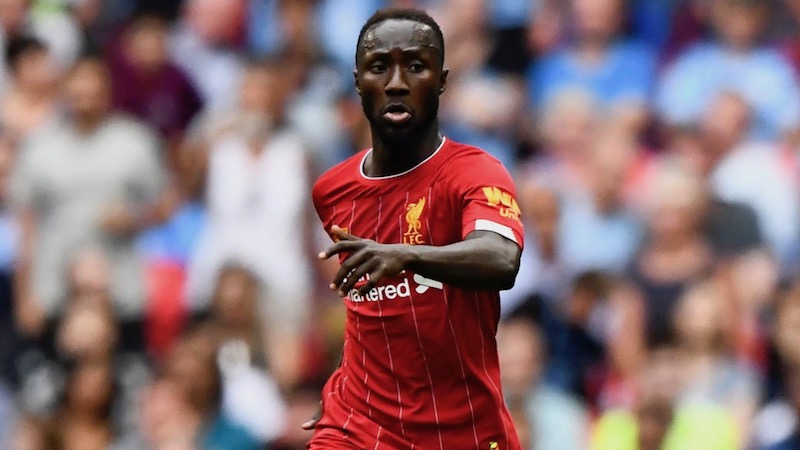 Naby Keita (pictured above) is in contention to play for the Reds, who could hand debuts to youngsters Rhian Brewster and Caoimhin Kelleher at Stadium MK.

OFFICIALS
Oliver Langford will take charge of tonight’s Carabao Cup tie, refereeing the Dons for the first time since August 2016 when he oversaw the 3-2 victory over Newport County in the same competition. 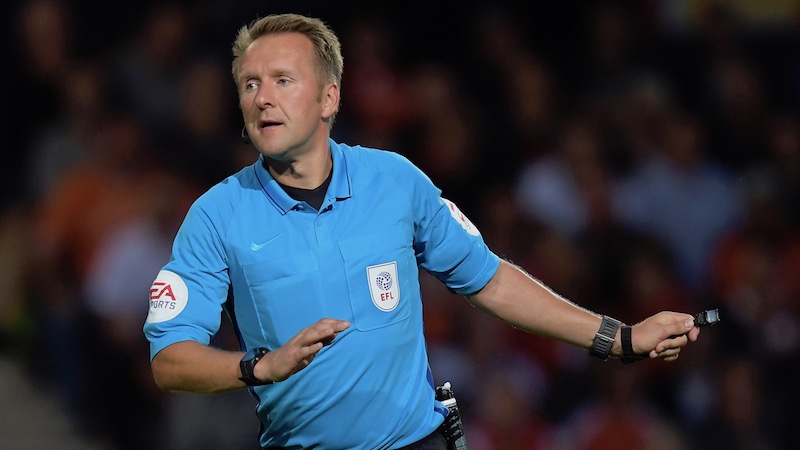 The West Midlands official has umpired eight matches so far this season, including one Premier League appointment. He has produced 35 yellow cards but only made one dismissal. He hasn’t awarded a penalty.

His assistant referees are Akil Howson and Steven Meredith while the fourth official is Ben Toner.

HEAD TO HEAD
No previous meetings

FOLLOW IT LIVE
Tickets for Wednesday's Carabao Cup tie with Liverpool have SOLD OUT. No more tickets are available to buy.

Supporters can watch the match live on Sky Sports while iFollow MK Dons will have live commentary - click HERE to listen for just £2.50!