MK Dons welcome Burton Albion to Stadium MK this afternoon for the first ever meeting between the two clubs.

Paul Tisdale’s men go into the match on the back of a 1-0 win in the Leasing.com Trophy, but with three straight league defeats to their name.

The Dons currently sit 15th in the Sky Bet League One table, seven points adrift of the top six albeit with a game in hand.

A victory against the Brewers, would not only put an end to their run of losses bit could also lift them back into the top half of the table.

THE OPPOSITION
Burton Albion sit one place above the Dons in the Sky Bet League One table but with the same amount of points after their first nine matches.

The Brewers suffered defeat last time out in the league but that was their first for six matches and also their first loss away from home all campaign. 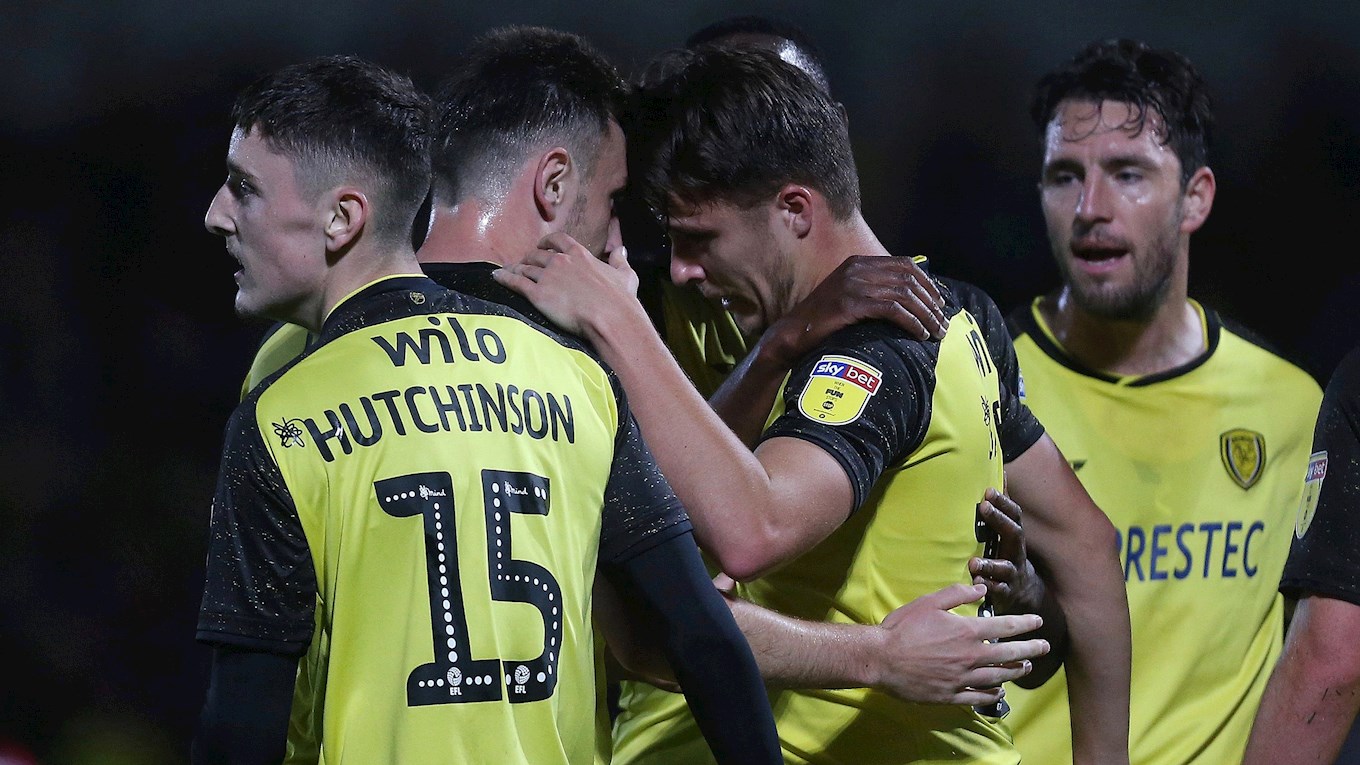 Nigel Clough’s side boast the third best road record in Sky Bet League One, having collected eight points from their five away fixtures in 2019/20, while scoring nine goals.

Scott Fraser is their leading marksmen, with five goals to his name in all competitions. Liam Boyce, meanwhile, has four – as does on-loan forward Nathan Broadhead.

LAST TIME OUT
MK Dons made it two wins from two in the Leasing.com Trophy courtesy of a 1-0 win over Fulham Under-21s at Stadium MK.

Kieran Agard scored the decisive goal five minutes into the second half, converting with a first-time finish from Brennan Dickenson’s low cross.

The match provided plenty of positives for Paul Tisdale, who saw Jordan Moore-Taylor return to action after nine months out and Matthew Sorinola impress on his senior debut.

Burton Albion were also in Leasing.com Trophy action this week, but suffered opposite fortunes at home to Everton Under-21s.

Nigel Clough’s side fell behind after six minutes when Ellis Simms ran onto a through pass and slotted past Stephen Bywater.

Everton then doubled their lead in the second half through Anthony Evans, who tapped home from close range after Bywater could only parry an effort from Anthony Gordon.

FIGHTING TALK
Paul Tisdale: “[Burton Albion] look like a tough nut to crack. They've lost games recently but right at the death so they're been a whisker away from a far higher place in the league.

Nigel Clough: “I saw [MK Dons] at Sunderland and they might easily have had a point out of the game. They played very well in the second half and pushed them back. They will feel they aren’t playing too badly.”

“MK Dons have a beautiful stadium, and they have ambitious owners and I think the next season or two will be quite exciting for them.”

TEAM NEWS
MK Dons will be without striker Kieran Agard after he sustained an injury in the Leasing.com Trophy victory on Tuesday evening.

Agard joins an injury list which includes the likes of Ben Reeves, Baily Cargill, Joe Mason and Rhys Healey, although Reeves and Cargill have returned to training. Jordan Houghton limped out of the defeat to Sunderland and it remains to be seen whether or not he will be involved this afternoon while Joe Walsh missed the trip to the Stadium of Light.

In more positive news, Jordan Moore-Taylor made it through his first appearance for nine months unscathed and could be involved again today.

Burton Albion expect to be without Stephen Quinn and John Brayford while Jake Buxton may only be fit enough for the bench.

Nathan Broadhead will be back in contention while Scott Fraser and Richard Nartey both came on as second half substitues on Tuesday as they come back from injury.

REFEREE
Ollie Yates will take charge of both MK Dons and Burton for the very first time today. 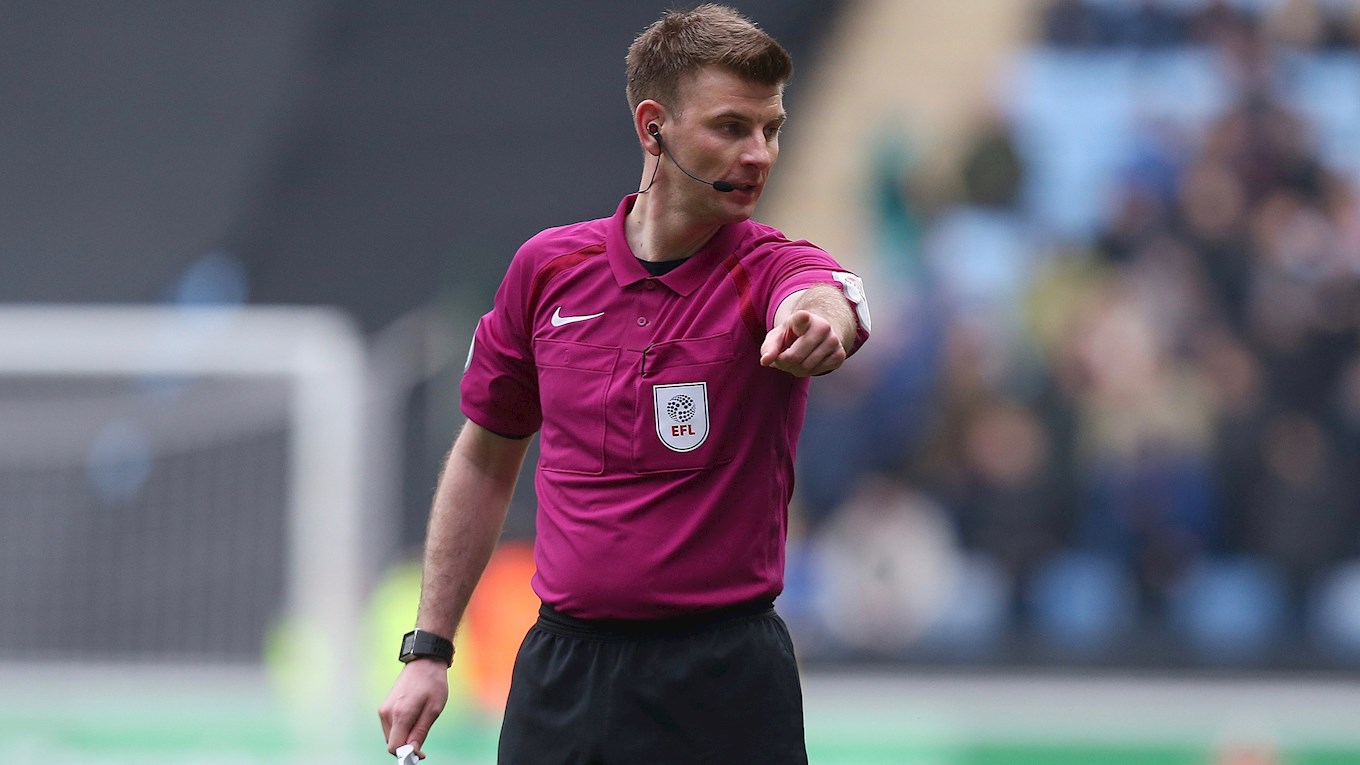 Yates has marshalled eight matches so far this term, producing 31 yellow cards but only one red. He has awarded two penalties.

His assistant referees are Andrew Williams and Nicholas Cooper while the fourth official is Joe Clark.

HEAD TO HEAD
No previous meetings.

FOLLOW IT LIVE
Today's match has been designated as the Club’s first Family Fun Day of the campaign, meaning tickets are priced from just £10 adults and £1 under-18s, with upgrades available to East Centre and clubRed.