Chairman Pete Winkelman can already sense that spirits have been lifted following the appointment of Russell Martin last weekend.

Martin was handed the reins at Stadium MK manager just a day after the departure of Paul Tisdale, and will take charge of his first match this Saturday when MK Dons face Port Vale in the Emirates FA Cup First Round Proper.

This is the former Scotland international’s first job in management and he takes over with the side currently occupying a place in the Sky Bet League One relegation zone, but chairman Pete Winkelman is excited at the prospect of what his new chief can do.

“I've not given him the easiest task at all, but I am quite excited,” Winkelman said in a media call on Wednesday.

“I'm really looking forward to Saturday. I’ve been so ill this week, banning myself from the stadium because I’m contagious, but I’m still very excited.

“It has been a horrendous few weeks but from what I’ve been told from people, suddenly the club is buzzing, out of the doldrums and we haven't even played a game.

“It won't all turn around with a click of our fingers. We need to give him the chance to find his feet and to experiment with his team, and the players a chance to come back and give us positivity to pull us through.”

Less than 24 hours separated the departure of Tisdale and the appointment of Martin, with Winkelman acting quickly to secure his man for the job.

“I knew I wanted to give this guy a job,” he said. “This was not what we planned and it's early but when we saw things go wrong for Paul, I immediately thought Russell.

“When Russell first came in, he came with all the qualifications behind him and was already on his Pro Licence and doing a football management diploma too.

“We were having to make that massive decision on Saturday and I made this change really quickly. I didn't tell him to take the job, there was no pressure. I could have got any reaction, but I got the one I wanted from him. He wants to dive in and make a difference.”

Watch Russell Martin's first match in charge of MK Dons this weekend as his side take on Port Vale at Stadium MK in the Emirates FA Cup First Round Proper.

Tickets are priced from £12 adults, £5 under-18s and £1 under-12s, with discounts for Season Ticket holders until 5pm on Friday.

Pete: Russ taking us back to our roots


Pete Winkelman believes Russell Martin is taking MK Dons back to their roots and is excited to see what he can build at Stadium MK next season.


Pete Winkelman says Russell Martin has delivered ‘everything he hoped’ since taking over as MK Dons boss. 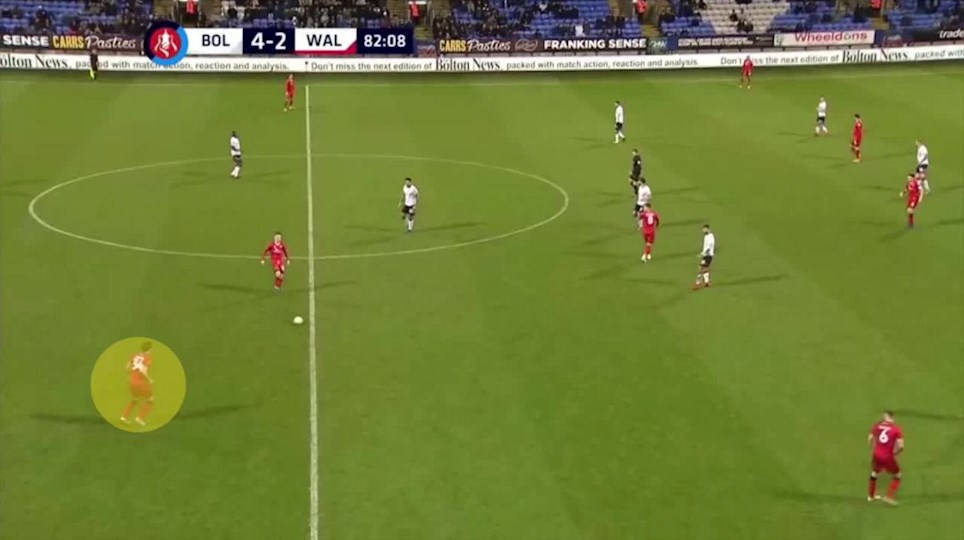