MK Dons take on Wycombe Wanderers this evening, looking to finish their Leasing.com Trophy group campaign with a 100 percent record.

The Dons, who have won both of their opening two matches in this competition, have already secured their place in Round Two and will finish in first place regardless of tonight’s result at Stadium MK.

That said, Russell Martin and his side will still be eager to secure a victory, and put an end to a winless run of seven games ahead of a crucial Sky Bet League One encounter with Bolton Wanderers this weekend.

THE OPPOSITION
Wycombe Wanderers cannot qualify for Round Two of the Leasing.com Trophy after defeats to Stevenage and Fulham Under-21s in their opening two matches. 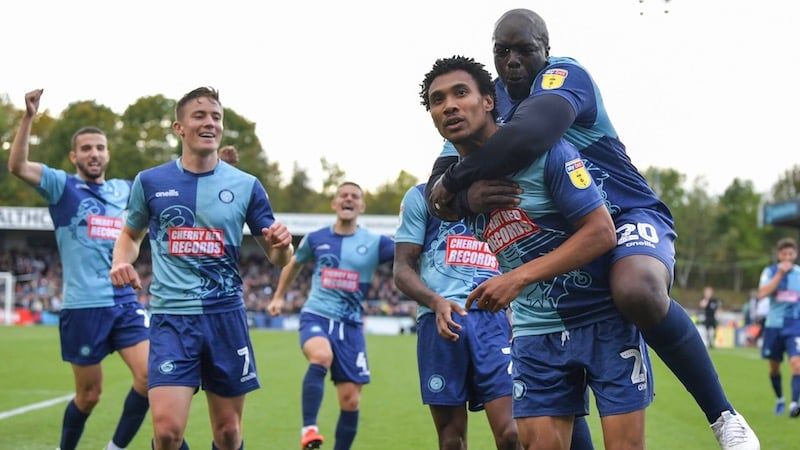 The Chairboys, however, are in terrific league form and currently occupy second place in the Sky Bet League One table with nine wins and six draws to their name. Gareth Ainsworth’s side have lost just three matches all season in regulation time – two of which being the aforementioned Leasing.com Trophy losses.

Joe Jacobson and Adebayo Akinfenwa are Wycombe’s leading marksmen this term, with a combined 10 goals in all competitions. Striker Scott Kashket has four strikes to his name and has started both of the Chairboys’ Leasing.com Trophy ties.

Kieran Agard’s second-half strike was enough for the Dons to see off the Cottagers and secure a result which effectively sealed their passage through to Round Two of the competition.

Wycombe Wanderers were beaten 2-1 by Fulham Under-18s in their most recent fixture in this competition.

Jayden Harris and Timmy Abraham struck either side of Rolando Aarons’ goal to put an end to the Chairboys’ involvement in the Leasing.com Trophy.

TEAM NEWS
MK Dons boss Russell Martin hinted at the weekend that tonight’s tie would provide him with a chance to involve those who didn’t start against Port Vale in the Emirates FA Cup.

That could open the door for the likes of Stuart Moore, Baily Cargill, Jordan Houghton and Hiram Boateng, as well as the youngsters Matthew Sorinola and Dylan Asonganyi. Kieran Agard is available for selection as his suspension does not include Leasing.com Trophy matches while George Williams and Joe Walsh could return after being rested last weekend.

Rhys Healey and Sam Nombe remain sidelined due to injury while Regan Poole is away on international duty. 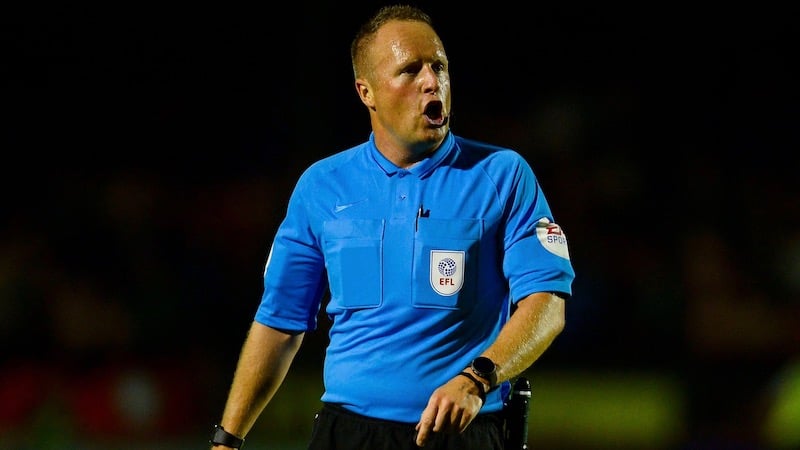 The first-year EFL official, who hasn't refereed either MK Dons or Wycombe Wanderers before, has produced 28 yellow cards in 11 matches this term, brandishing his red card on only one occasion.

His assistant referees are Matthew Lee and Stephen Finch while the fourth official is Marc Wilson.

FOLLOW IT LIVE
Tickets are priced at just £5 adults and £1 under-18s, with seating in the clubRed area of Stadium MK. Please note, there will be no clubRed benefits for this fixture.