Non-League Groundings
Despite being an established EFL Player, Brennan Dickenson’s career started in Non-League with Dorchester Town. A product of the prestigious Southampton academy, Dickenson moved to Dorchester in 2011 where he’d feature 22 times in the Conference South – scoring on five occasions.
After a successful season, Dickenson was signed by Sky Bet Championship outfit Brighton & Hove Albion, making the step into EFL football for the first time in his career.
Friends in the dressing room
Entering a new dressing room can always be a daunting experience, for Dickenson, he has the benefit of already knowing a couple of the MK Dons squad. The 26-year-old has played with both Ryan Harley and Jordan Houghton during his career.
During his time at Brighton, Dickenson was joined by Harley, although the duo never took to the pitch together. Meanwhile, the midfielder featured alongside Houghton during his time with Gillingham.
Individual Double at Colchester
Individual accolades are always pleasing for players to pick up, back in 2017, Dickenson was named both Player of the Year and Players’ Player of the Year at The U’s End of Season Awards.
Dickenson enjoyed a successful season as he netted 12 goals and registered a further seven assists during his 39 league appearances. Unfortunately, his season was cut short due to a cruciate ligament injury which kept him out for nine months. That didn’t stop both the fans and players commending his performances that campaign.
Assist at Stadium MK
MK Dons fans any remember Dickenson from the two meetings with Colchester United last season – one of which he assisted the winning goal. Having won the corner after his cross was put behind by, Dickenson’s cross was met by Luke Prosser whose effort found the back of the net.
The midfielder also put in a strong performance in the reserve fixture in April, his pass down the wing for Frank Nouble created the second goal of the game for Colchester.
200 Career Appearances
Brenan Dickenson arrives at Stadium MK with plenty of experience already under his belt having played over 200 games in his career. He enjoyed loan spells with the likes of Chesterfield, AFC Wimbledon and Northampton before making Gillingham his permanent home in 2014. He would spend a further two years at Priestfield Stadium before making the move to Colchester United in 2016. Brennan eager to get going


After nine-months of hard work, the off-season is always a welcome sight for any footballer. Brennan Dickenson, however, is eager to get back in the building and get pre-season underway. 
MK Dons have signed wide-man Brennan Dickenson on a free transfer, making him their second capture of the summer. 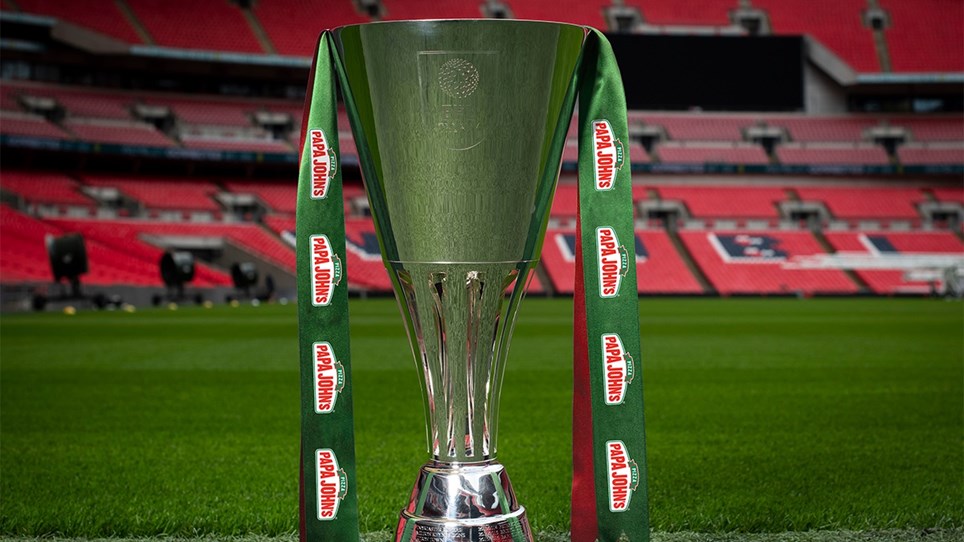