MK Dons have signed versatile forward Jordan Bowery on a free transfer, making him their fourth capture of the summer transfer window.

Bowery, who can play on anywhere across the front line, joins from Crewe Alexandra following the expiration of his contract with the Railwaymen.

“I’m delighted to be here, it’s a big club with big ambitions,” Bowery told iFollow MK Dons in his first interview as an MK Dons player.

“This is a place where I can see myself fitting in, it’s a really exciting time. I like the way the manager plays and the facilities here are so impressive.

“The style of football Tis plays is good to watch and it’ll be good for me to play in his team. He came and showed me the stats and how the team plays, it was really exciting as I’ve never witnessed that before.

“It’s a really good stadium, it’s up there with one of the best grounds in the country – you couldn’t ask for a better place to work."

Having started his career with Chesterfield, Bowery earned himself a move to Premier League outfit Aston Villa in 2012.

The 27-year-old featured 22 times for The Villains, before signing for Rotherham United where he spent two seasons and totalled 44 appearances.

Permanent spells with Oxford United and Leyton Orient followed, before he made Gresty Road his home in 2017.

An experienced head, Bowery has racked up over 250 professional appearances and now signs on at Stadium MK for their upcoming Sky Bet League One campaign. Bowery: No place better to be


Jordan Bowery says he couldn’t ask for a better place to continue his career than with MK Dons. 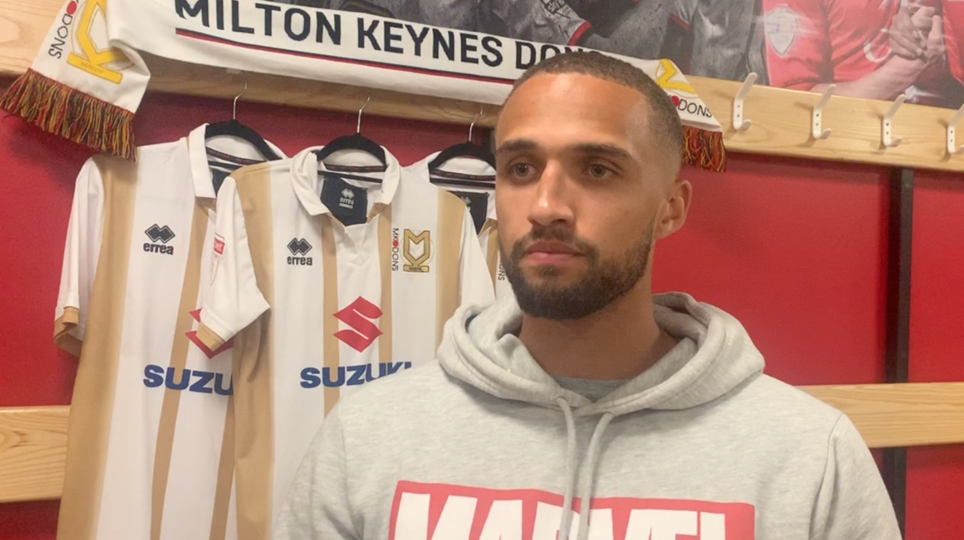