Poole, 20, joins on a free transfer following his departure from Manchester United, where had been since the age of 17.

The Wales Under-21 captain, who skippered his country just two days ago, spent the second half of last season on loan with Newport County, impressing in the Exiles’ play-off push and their excellent Emirates FA Cup run.

Poole had started his career with the Welsh club before moving to Old Trafford in September 2015.

“I’m delighted,” Paul Tisdale’s newest signing told iFollow MK Dons. “As soon as I heard that the Club was interested in me, I was very excited and wanted to get the deal done.

“I spoke to the manager and he really interested me in the way he wants to work. I’ve played against the Club a few times and played here at the stadium and everything about the place just interested me. As soon as I knew they wanted me it was a no brainer.

“This is a new stage of my career and I can’t wait to get started. It’s time to settle down, play some football and help this Club be successful.”

Born in Cardiff, Poole joined the Newport County Academy as a scholar in June 2014 and he made his debut for the Exiles as a 16-year-old in a League Two clash with Shrewsbury Town later that year.

During his time with County, he earned a call-up to the Wales Under-17s side, a nomination for the League Two Apprentice of the Year Award and, in September 2015, a move to Premier League side Manchester United.

Instantly becoming a regular at Under-23s and Under-18s levels at Old Trafford, Poole would eventually be handed his first-team debut for the Red Devils in February 2016 as a substitute in their UEFA Europa League victory over FC Midtjylland at Old Trafford.

Poole, who progressed through to the Wales Under-21s squad on an international level, spent time on loan at Northampton Town during the 2017/18 season, before heading out on loan again last season with Newport County.

During his second spell at Rodney Parade, the defender helped his former club reach the Fifth Round of the Emirates FA Cup and secure a play-off finish in Sky Bet League Two.

Poole was let go by Manchester United earlier this summer but will be hoping to continue his promising career with MK Dons following his move to Stadium MK.

Regan Poole has signed up for the 2019/20 campaign - now it's your turn! Be a part of the action this term by signing up for an MK Dons Season Ticket.

Your Season Ticket will ensure your seat at all 23 of their home Sky Bet League One fixtures during the 2019/20 campaign on top of a number of other benefits that come with being a Season Ticket holder including regular special offers and discounts from MK Dons, Stadium MK and Club Partners. 
Recent recruit Regan Poole is looking to help MK Dons build on their success of last season, following his move to Stadium MK from Manchester United. 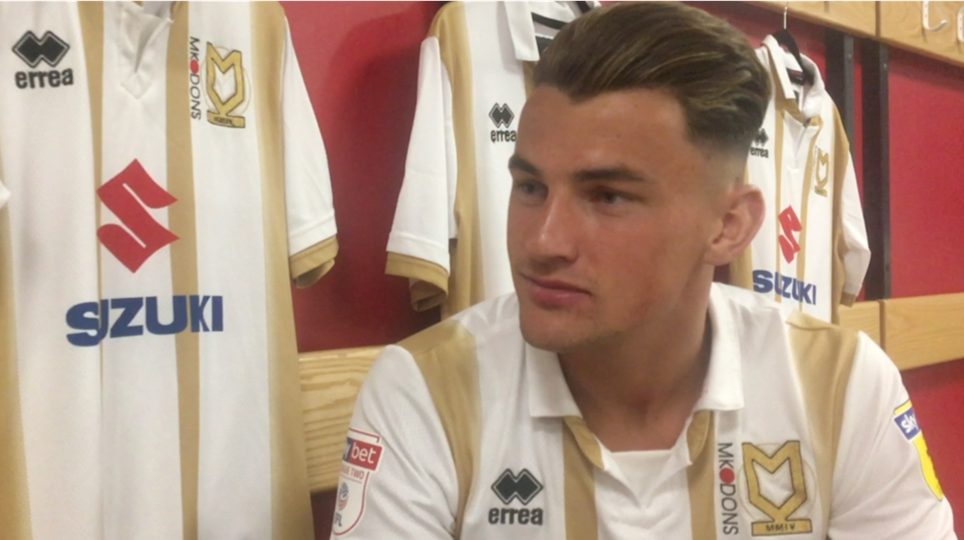 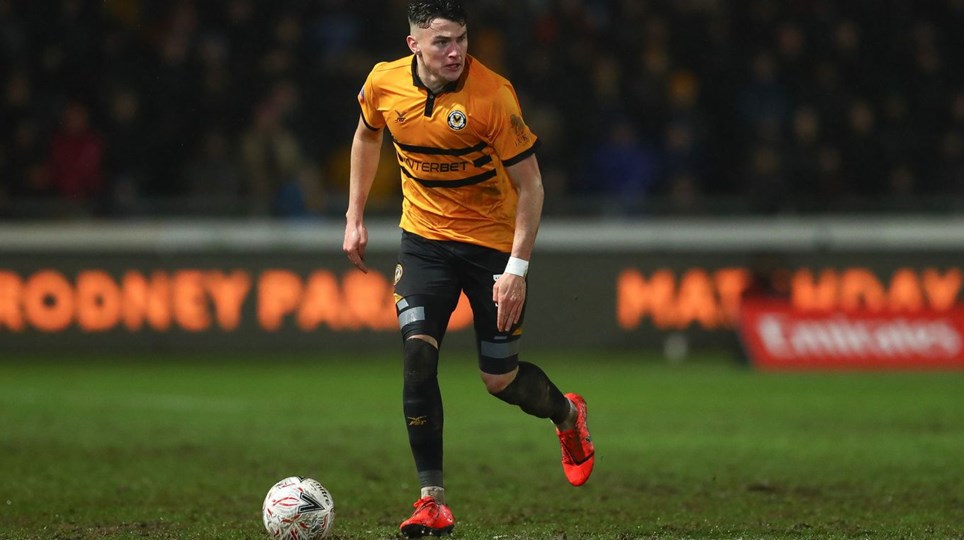