Danny Butterfield insists that while the season has ended and the players are enjoying the off-season – the work behind the scenes will continue.

The Sky Bet League Two came to a close just over five weeks ago, since then the Dons have signed three new faces.

“I think the difficult thing is, players have left and we are on the hunt for new ones,” Butterfield told iFollow MK Dons in his end of season review.

“The dressing room has to be recreated and we have to get new players to believe in us, but we’d rather be in this position that in League 2 again.

“It’s exciting times, we are all looking forward to it, there is a lot of work that needs to be done behind the scenes - we’d all take this rather than building for League Two though.

“I don’t see that this is where we stop, we’re looking to kick on again and I think it’s important to enjoy it in the short term but already the staff are working hard behind the scenes.” 
Danny Butterfield views Tuesday’s pre-season opener at Brackley Town as a good start for MK Dons as they build up towards the 2019/20 campaign. 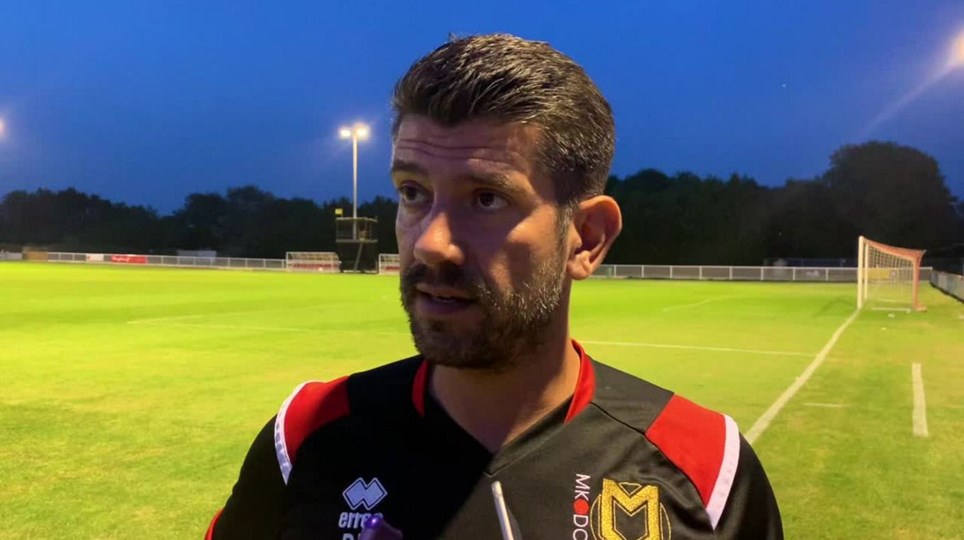 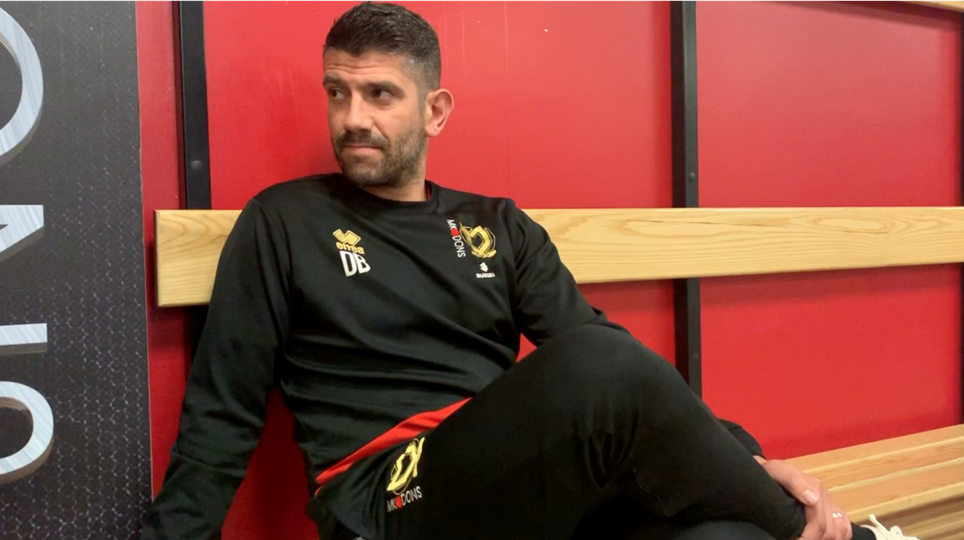 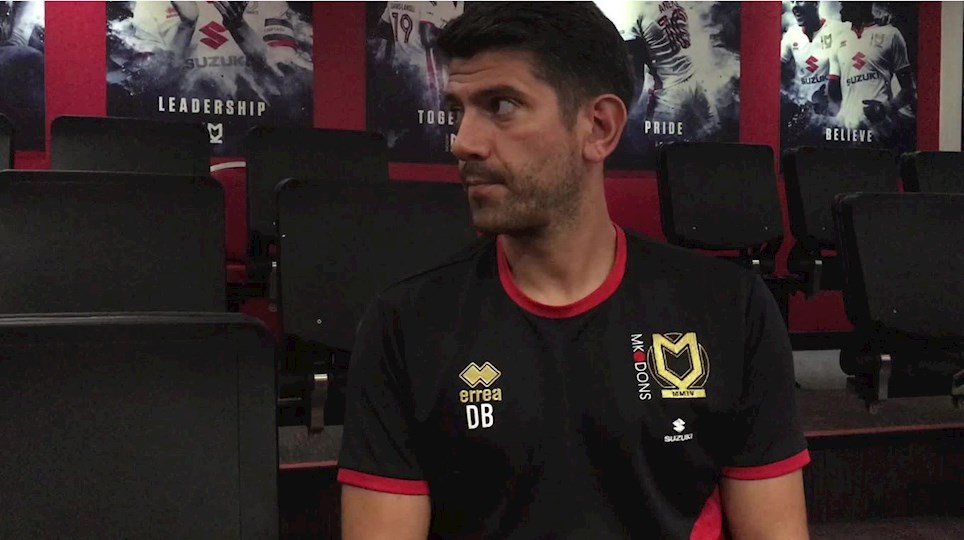