Walker, 29, returns to the Club where he began his football career at the age of 16. He bolsters a goalkeeping unit at Stadium MK which already includes Lee Nicholls and Stuart Moore.
The shot stopper, who recently starred for Hemel Hempstead Town, has totalled close to 250 senior appearances for the likes of Cambridge United, Morecambe and Brackley Town. He has also trained regularly with the Dons over the past few seasons.
Walker began his career with the Dons, but left Stadium MK in July 2009 at the end of his scholarship period.
He made the move to then-non league Cambridge United before returning to the EFL with Morecambe the following season.
Since 2012, Walker has tallied up close to 250 senior appearances for the likes of Kettering Town, Leamington, Brackley Town and Hemel Hempstead Town - enjoying two spells with the latter two clubs.
Upon joining MK Dons, Walker said, "It’s a massive achievement, it’s always nice to go full circle and come back to the place where it all started out for me.
"I actually worked here as an academy coach when I first dropped out of full-time football, so I’ve got a real tie with the club and it’s nice to be able to come back in a playing capacity and really help and try to push this team forward in the right direction as well.
"Tis, Mel, Danny Butterfield and Matt Oakley didn’t have to let me train last year - I can’t thank all of them enough for the opportunity 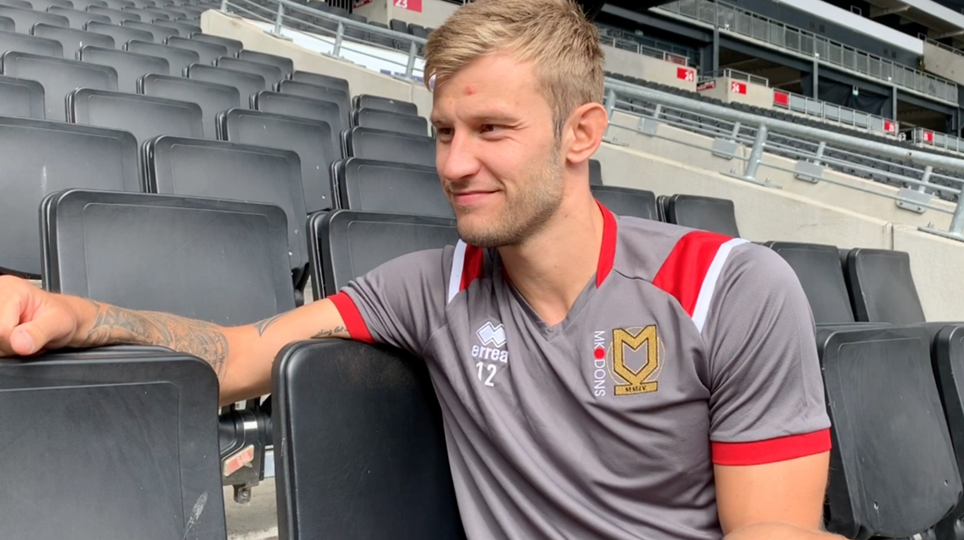