MK Dons will be approaching the 2019/20 season in a similar manner to last term, according to Mel Gwinnett.

The Dons made a strong start to their 2018/19 promotion-winning campaign, enjoying a seven-game unbeaten run during which time they picked up 13 points and climbed into the top three of the Sky Bet League Two table.

A key component to that early-season form was the Dons' defensive performances, with Paul Tisdale’s men only conceding four goals in their opening seven matches. First-team coach Gwinnett says the side will approach the campaign in a similar vein this term.

“We go into every season with the mentality of wanting to be difficult to beat at the beginning,” he said when meeting with the media earlier this week.

“We came here last year and ultimately our aim at the start was to stop the losing mentality and ignite the Club again. It was about defending, being solid and being tough to beat. It will be similar this year.

“We’ve got a good squad with good players. We’ll see after the first 10 to 15 games where we are and then we’ll adapt accordingly. We’ll certainly be a difficult team to play against next season and we’ll see where that takes us.”

Gwinnett spends the majority of his time as first-team coach working with the goalkeepers who, of course, play a crucial role in helping to keep clean sheets.

While acknowledging their role between the sticks, Gwinnett also stressed that every member of the starting XI has a part to play in defending.

“Everyone within the team does their own individual jobs to help contribute towards that - that could be a striker blocking a ball forward, a midfielder tracking a man back and winning a tackle, a defender winning a header or a goalkeeper making a save.

“Anyone who watched us last season will acknowledge that while Lee and Stuart did their jobs, the whole team did their jobs too. We defend and attack as a team and that’s our strength.”

There are just four weeks to go until the 2019/20 campaign gets underway and you can be part of it by signing up for an MK Dons Season Ticket.

Sign up for an MK Dons Season Ticket and watch all 23 home Sky Bet League One matches at Stadium MK during the 2019/20 campaign.

What's more, you'll enjoy a number of other benefits that come with being a Season Ticket holder including regular special offers and discounts from MK Dons, Stadium MK and Club Partners. 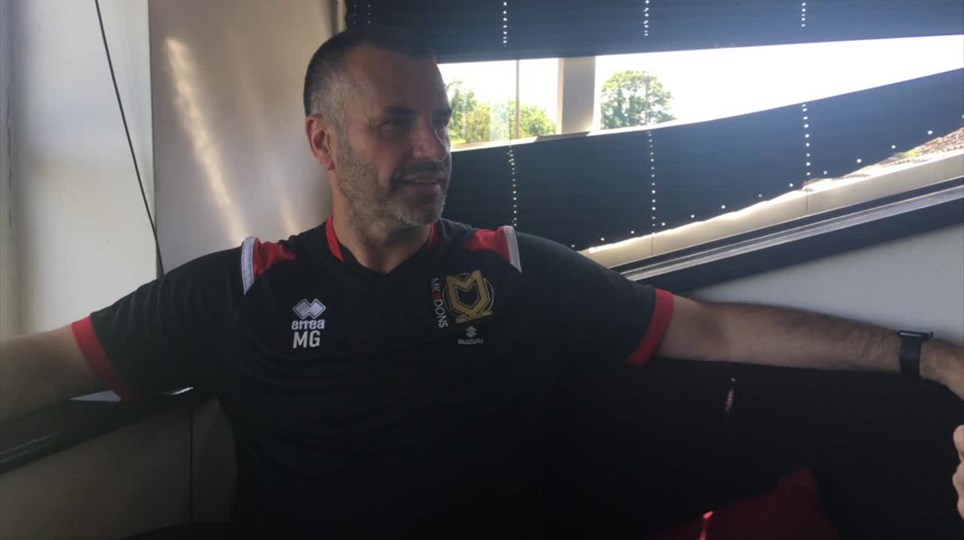 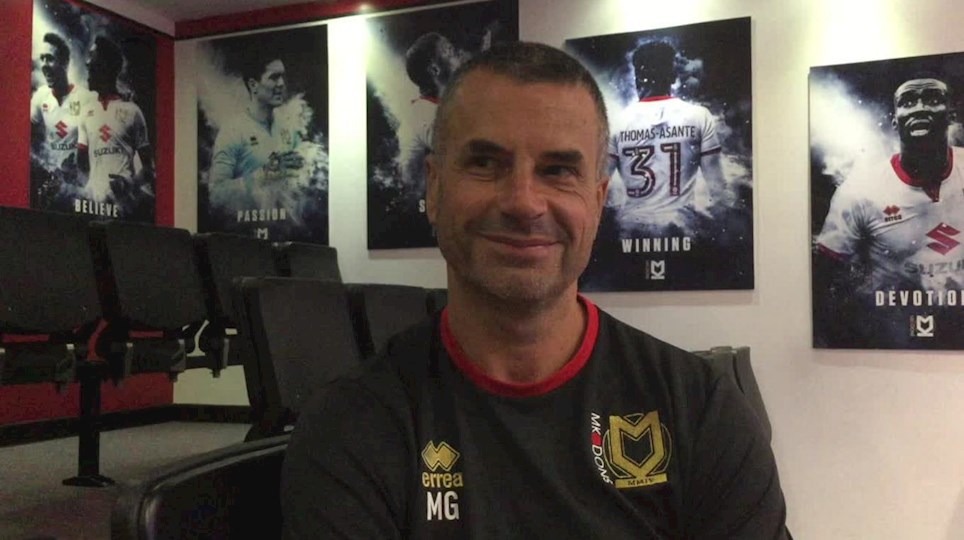