The England Under-19 international has joined the Dons on a loan deal until the end of the 2018/19 season.

"We've spoken in-depth with Middlesbrough about him and they are more than happy for us to take him on loan so he can continue his development with us.

"We are looking for some more energy and drive in our front line and Stephen will do that. I think he will be a very exciting addition to our squad for the remainder of the season."

Walker made his senior debut for Middlesbrough earlier this season, providing an assist in a Carabao Cup victory over Notts County. For Boro’s Under-23s and Under-18s teams, he has found the net seven times in 17 appearances.

The pacy striker, who recently signed a new four-and-a-half year contract with the Teeside club, has a terrific goal record for England, having scored nine goals in 15 games across the Under-17s, Under-18s and Under-19s age groups. 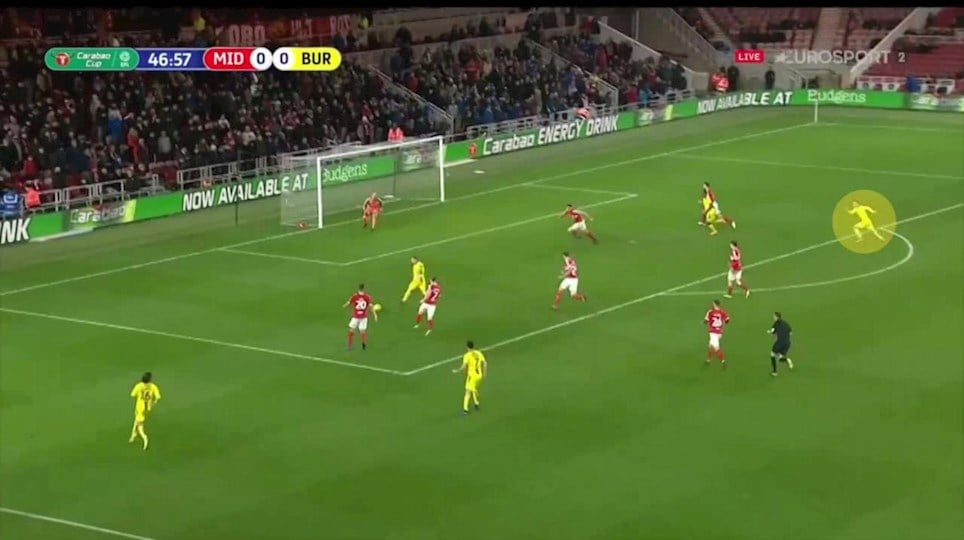 Getting to know you: Stephen Walker


mkdons.com lists a number of things you may not know about forward Stephen Walker, who has become the Dons fourth signing of the January Transfer Window.