Ahead of Saturday's Sky Bet League Two clash at Blundell Park, mkdons.com looks at those players who have represented both MK Dons and opponents Grimsby Town. 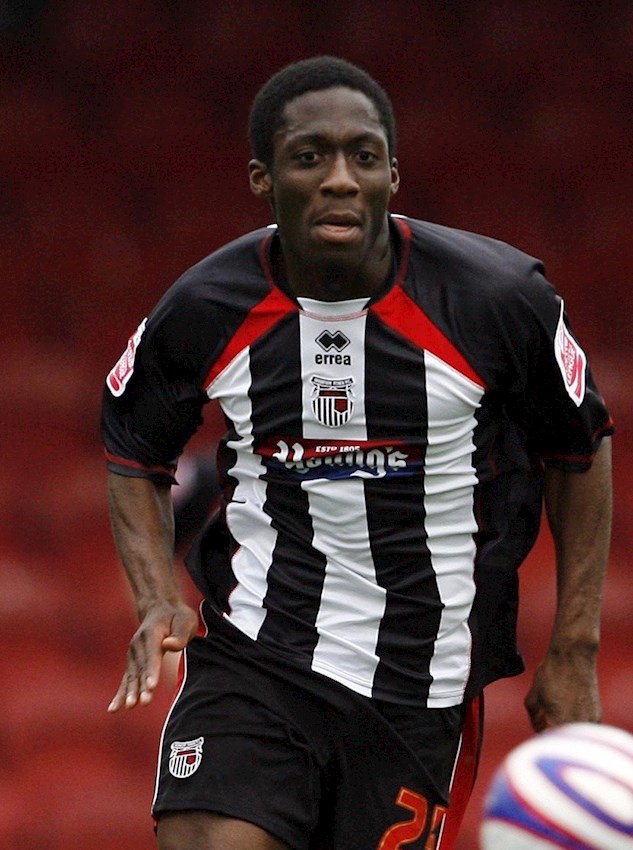 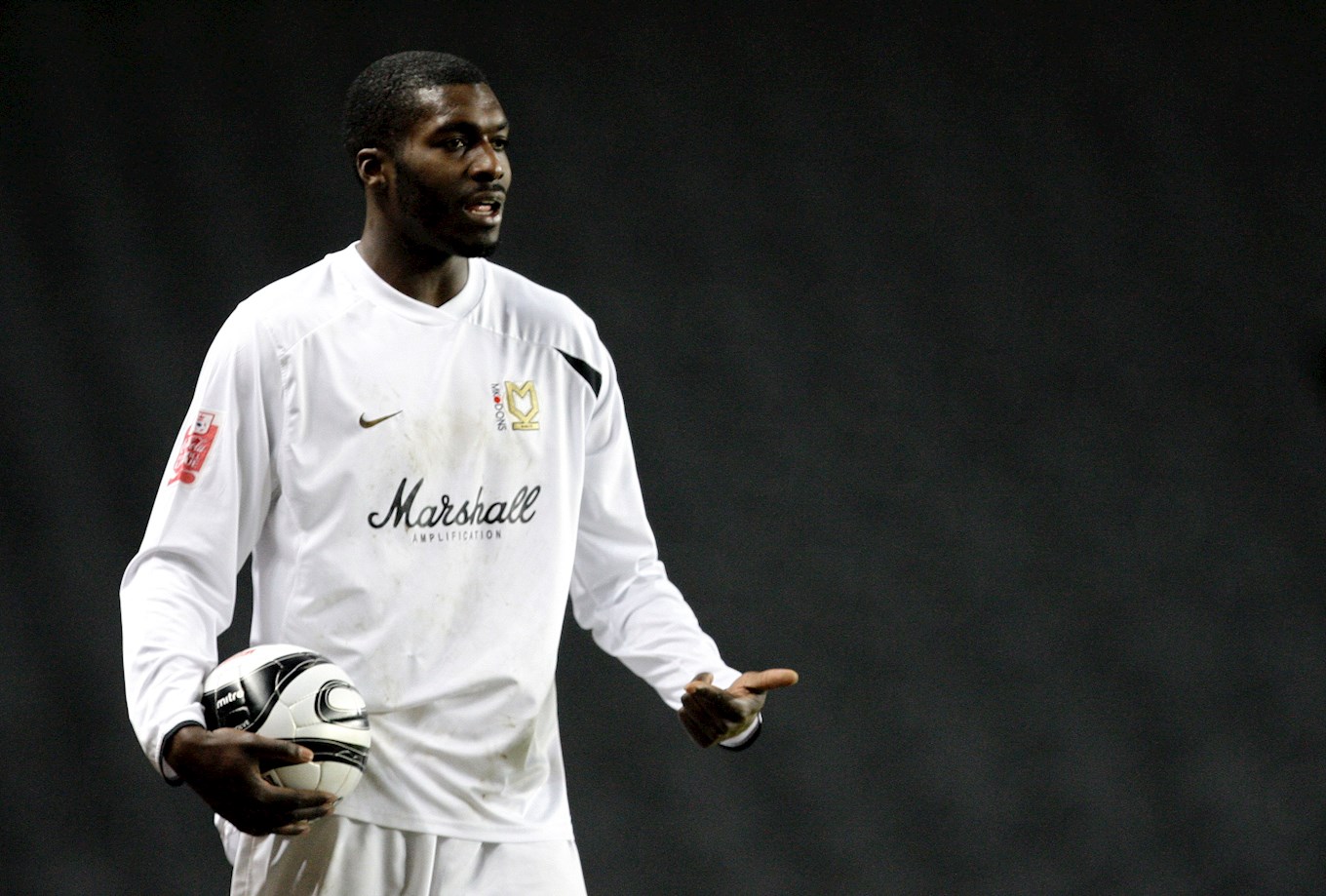 Paul Tisdale's MK Dons will look to get back on track this Saturday when they take on Grimsby Town at Blundell Park.

Tickets are priced at £19 adults and £12 seniors/students/young adults, £7 unaccompanied juniors (12-14 only) and £5 accompanied juniors, if bought in advance of matchday from MK Dons. Prices on adult and concession tickets will increase by £2 on the day of the game although junior prices will remain the same.

Official Away Travel is available to book, with coach spaces priced at £23 Season Ticket holders/members and £24 all other supporters. Coaches will depart Stadium MK at 10am.

To book tickets/travel click HERE, visit the Box Office at Stadium MK or call 0333 200 5343. Tickets and travel will remain on sale from MK Dons until 5pm on Friday 25th January, subject to availability.