Paul Tisdale may call upon midfielder Jordan Houghton to solve his defensive conundrum.

MK Dons take on Crawley Town this Saturday and look set to be without a host of defenders, with only Russell Martin expected back from the players who are currently sidelined.

That may lead Tisdale to select Houghton at the back once again, after the 23-year-old impressed while deputising in that role during last weekend’s win over Newport County.

“It just reminded us that, especially in home games, he can play in that position.

“With Russell Martin looking like he’s going to be back for Saturday, we may have an opportunity to go back to the three at the back, if we want.”

One of the defenders likely to miss Saturday’s game is Mathieu Baudry, who limped off against Newport with a hamstring problem after earlier suffering a head injury.

Tis, though, is not ruling the Frenchman out.

“He ended up with stitches in his eyebrow and he came off with a stiff hamstring. He was mightily unlucky because he was playing so well.

“It’s going to be a challenge for him to be fit for Saturday but I’ll never rule anybody out - I’ve been there before where somebody has made a quick late recovery.”

Tickets for Saturday's clash with Crawley Town are priced from £22 adults, £17 over-65s and £7 under-18s while under-12s go FREE with a Young Dons members. Supporters can upgrade their seat to East Centre for just £5 more while an upgrade to clubRed is available for a £10 premium. 
Jordan Houghton has played for four different teams during his young career but Stadium MK is only the second place he has been able to call home. 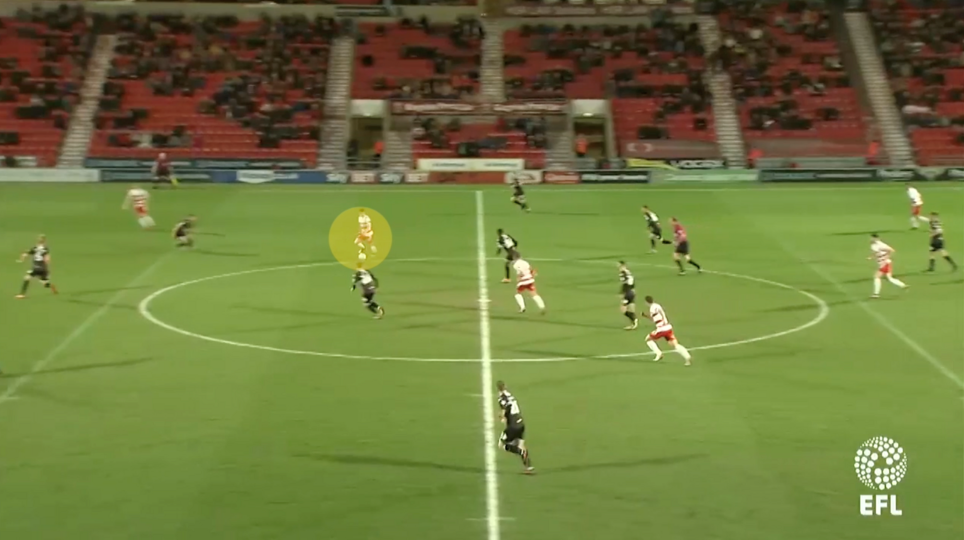 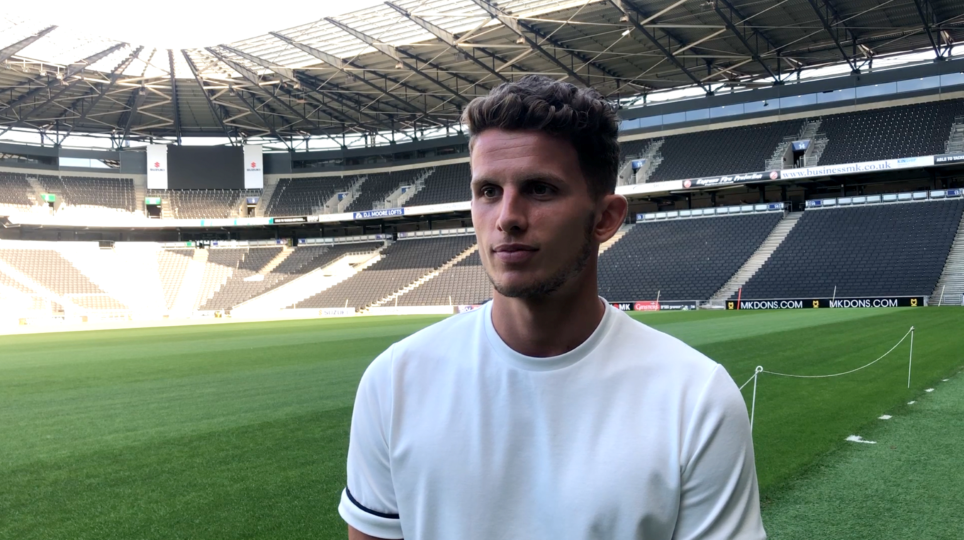